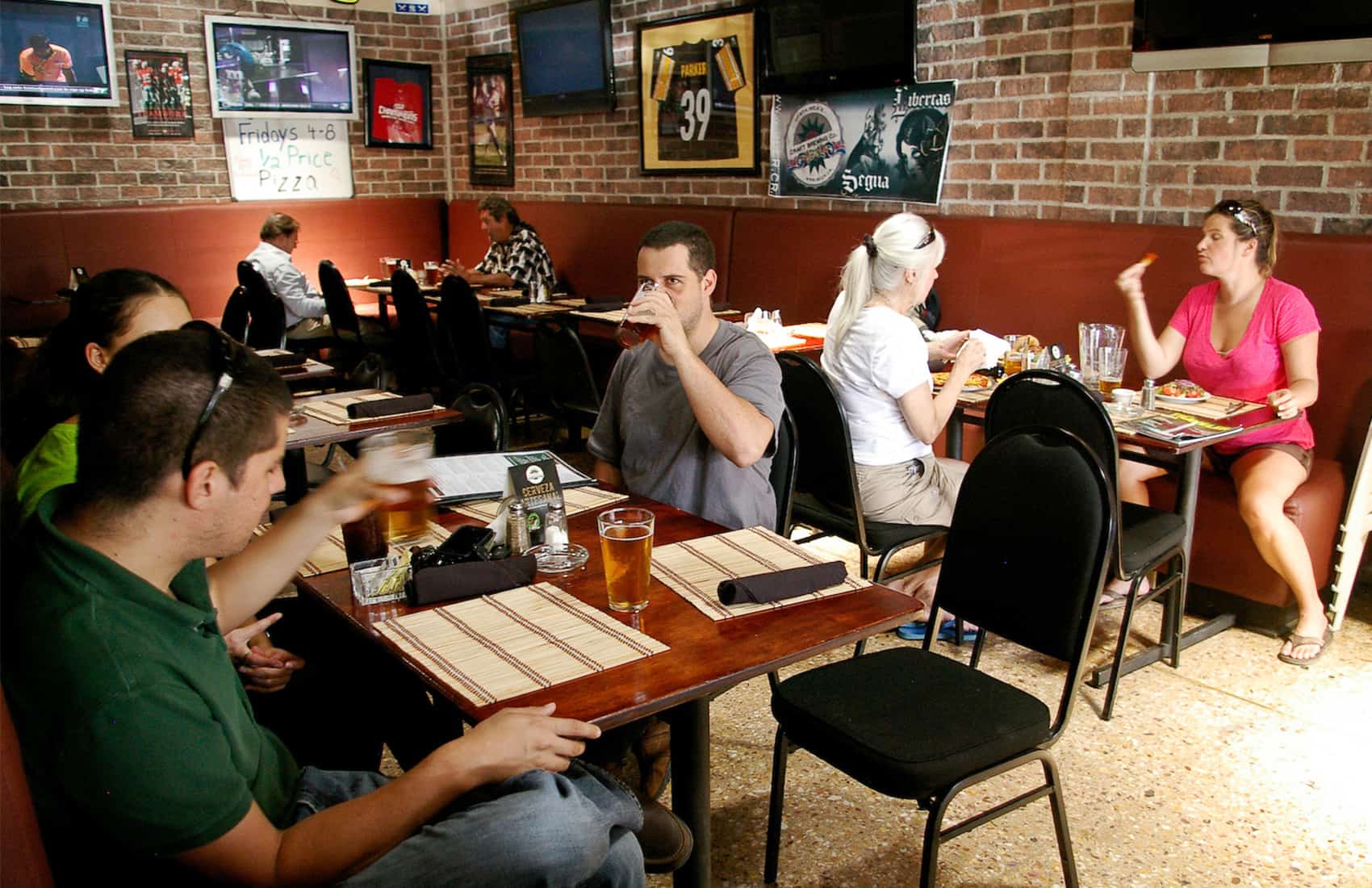 Costa Rican municipalities can no longer ban the sale of alcohol during religious and other holidays except for Holy Thursday and Good Friday, thanks to a recent court decision. An Administrative Court ruled last month against a law that had granted municipalities the right to decide whether or not to ban alcohol sales during holidays.

The court’s resolution came in response to a complaint filed jointly by the National Tourism Chamber and the Costa Rican Chamber of Hotels. The groups argued that the “dry law” enforced by municipalities caused economic losses during days of high tourist visitation.

Hotels Chamber President Gustavo Araya said the court’s decision was a relief for the hotel sector, saying that the dry law harmed restaurants and other tourism businesses.

The Administrative Court denied the chambers’ petition to eliminate the dry law during the Holy Week days because that prevision is part of a separate law requiring businesses to close during Holy Thursday and Good Friday.

Karen Porras, executive director of the National Union of Local Governments, lamented the court’s decision, saying the ruling responded to special interests. Porras also said the court’s decision represents a setback for the autonomy of the country’s 81 municipalities.