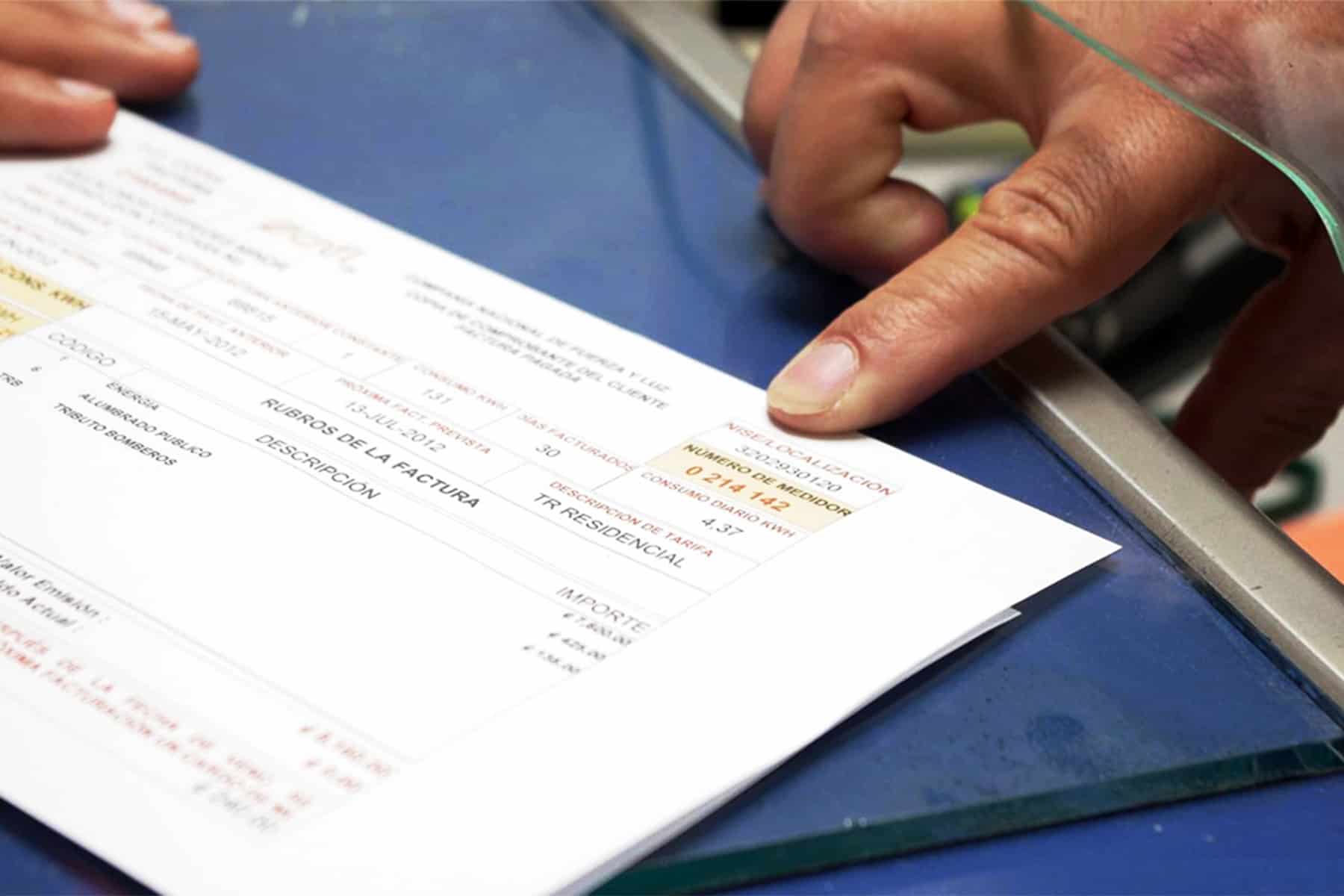 Costa Rica’s publicly-owned National Power and Light Company (CNFL) is requesting an increase in electricity rates that, if approved, would raise basic rates for its customers by 36 percent. Its customer base includes most of the San José greater metropolitan area.

CNFL’s petition was submitted to the Public Services Regulatory Authority (ARESEP), which must approve rate hikes, on Aug. 30. In its petition, the electricity supplier said 26 percent of the revenue from the proposed rate hike would go to cover energy purchases in 2016. Some 8 percent would cover energy purchased from the Costa Rica Electricity Institute (ICE) last year and other operating expenses.

ARESEP in recent months has rejected two rate change requests from CNFL on the grounds that the firm was unable to properly justify spending on wages and because it failed to explain recent investments.

CNFL says those rejections, plus an increase in tariffs on electricity generation approved in March, “are forcing this agency to request compensation for all of its additional expenses.”

The request was submitted for review to ARESEP’s Energy Administration. If approved by that office, the petition will be submitted for discussion at a public hearing to allow CNFL customers the chance to present arguments for and against the proposed rates.

ARESEP will evaluate the arguments presented during the hearing as well as the Energy Administration’s report before issuing a final decision. If new rates are approved, they would come into effect in December.

The latest electricity rate hike — 2.1 percent — for CNFL’s customers was approved in February.