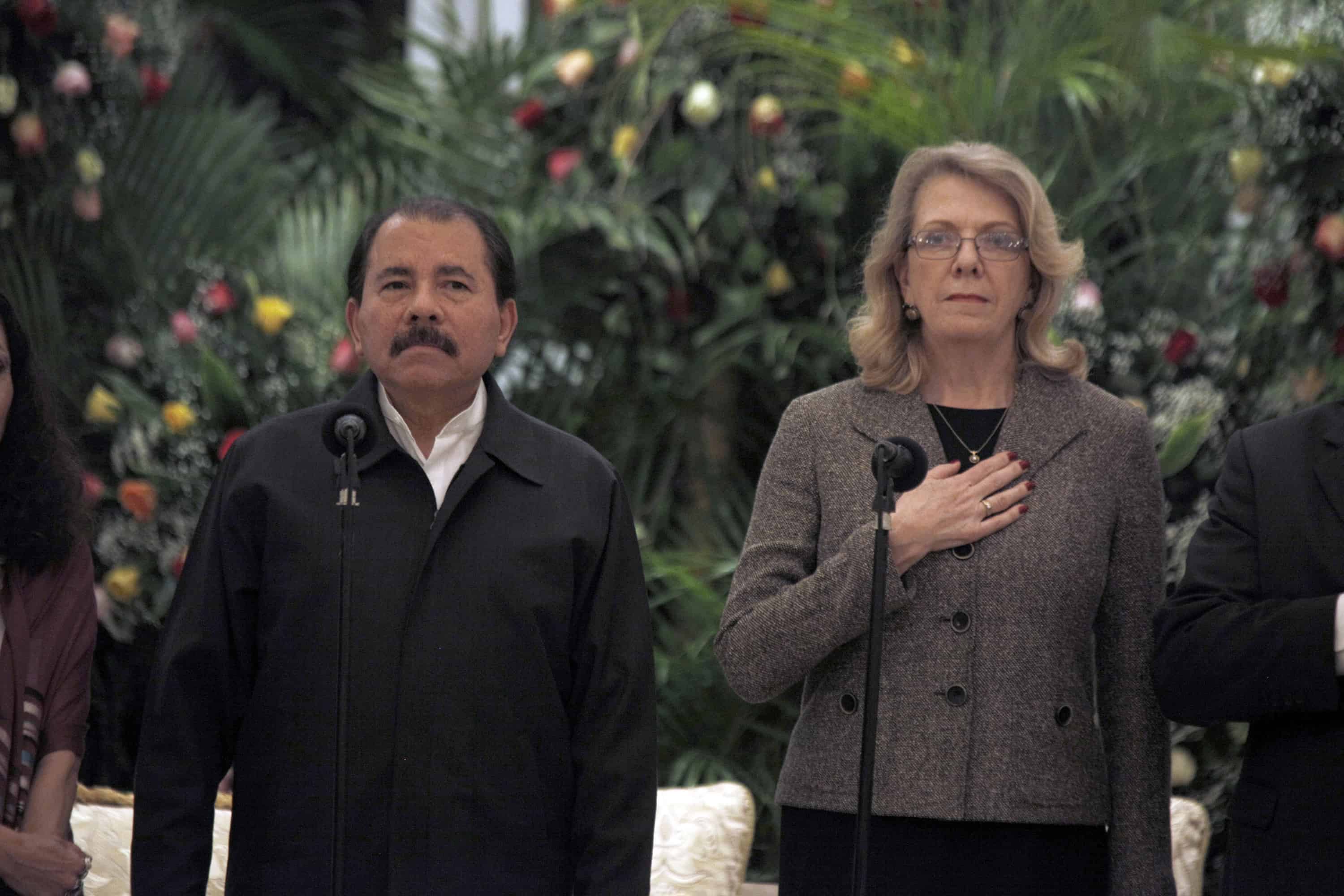 MANAGUA, Nicaragua – U.S. Ambassador to Nicaragua Phyllis Powers acknowledged that her government is concerned over the possible expropriation of land owned by U.S. interests in Nicaragua, where the government of President Daniel Ortega plans a highly controversial 278-kilometer interoceanic canal.

“What’s going to happen if along the [canal] route it will require land expropriation, and how are they [the Sandinista government] going to do it?” Powers asked in an interview published Monday in the Nicaraguan news magazine Confidencial. “Because we have U.S. citizens who have property along the route.”

Powers did not say how many Gringo landowners live in the planned canal zone, but according to Chinese concessionaire HKND, an estimated 7,000 Nicaraguan families – about 30,000 people – could see their land expropriated under the controversial plan.

Nicaragua granted Hong Kong-based HKND a canal concession in June 2013, allowing the company to build and operate for a period of 50 years, renewable for another 50 years, at an initial investment of $50 billion.

The ambassador said it is difficult for her government to form an opinion about the project without having reviewed in detail feasibility studies, including the projected social and environmental consequences of the massive infrastructure plan.

“It’s difficult to form an opinion on the reality of the canal,” Powers said. “An infrastructure project of this scale could be beneficial to the country, but without knowing any of [the details], we can’t really have an opinion, because we don’t have the information.”

On rumors of possible Chinese government participation in the project, Powers said: “Competition in business and trade is a positive thing, and we’re not really concerned about who is or isn’t interested in participating [in canal construction and development], because that’s how free trade works.”

HKND says it will open a canal route that extends from Nicaragua’s Pacific to Caribbean coasts, passing through the treasured Lake Cocibolca, the biggest freshwater source in the region. Construction reportedly kicked off last December, although little evidence of progress has been seen in recent months, according to several reports.