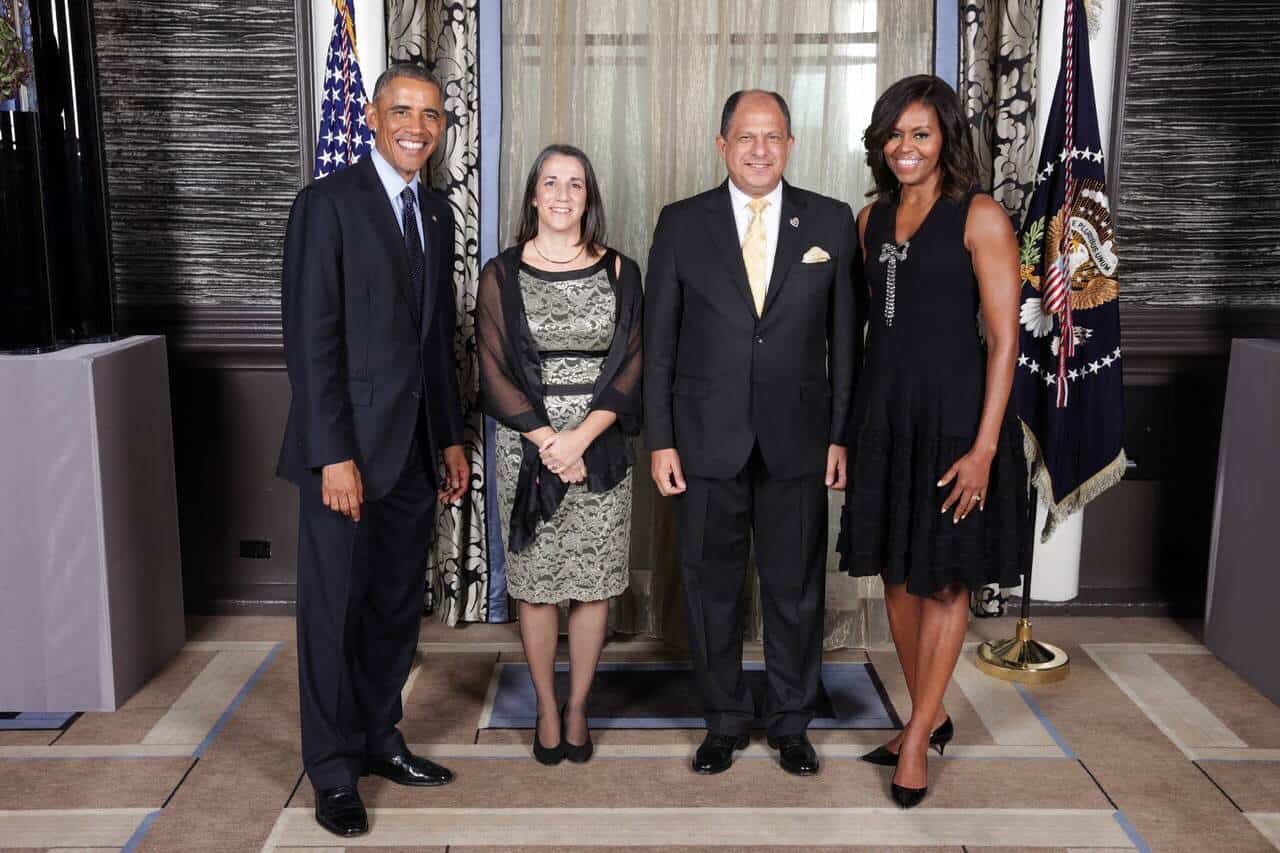 U.S. President Barack Obama is scheduled to meet with Central American leaders, including Costa Rica President Luis Guillermo Solís, during the Summit of the Americas on April 10 and 11 in Panama, according to Costa Rican Foreign Minister Manuel González and U.S. sources.

President Solís confirmed Wednesday that he and Obama would have a brief face-to-face meeting sometime on Friday.

Solís said he would make the case to Obama to include Costa Rica in the proposed $1 billion aid package designated for the so-called Northern Triangle countries: El Salvador, Honduras, Guatemala.

The aid package, which has yet to be approved by the U.S. Congress, is currently aimed primarily at improving public security and creating economic opportunities in the hopes of decreasing illegal immigration from those countries to the U.S.

Solís said he and Obama would also discuss combating extreme poverty, U.S. policy in Latin America and pending issues from Obama’s previous visit to Costa Rica in May 2013 to meet with then-President Laura Chinchilla (2010-2014).

He said they might also discuss Russia’s newly-invigorated military ties with Nicaragua.

The two world leaders will participate in three events in total during the summit, including one with members of the Central American Integration System (SICA).

Solís and Obama have only met once, at a reception during the United Nations General Assembly meeting in New York in September 2014.

The 7th Summit of the Americas’ theme is “Prosperity with Equity: The Challenge of Cooperation in the Americas.”