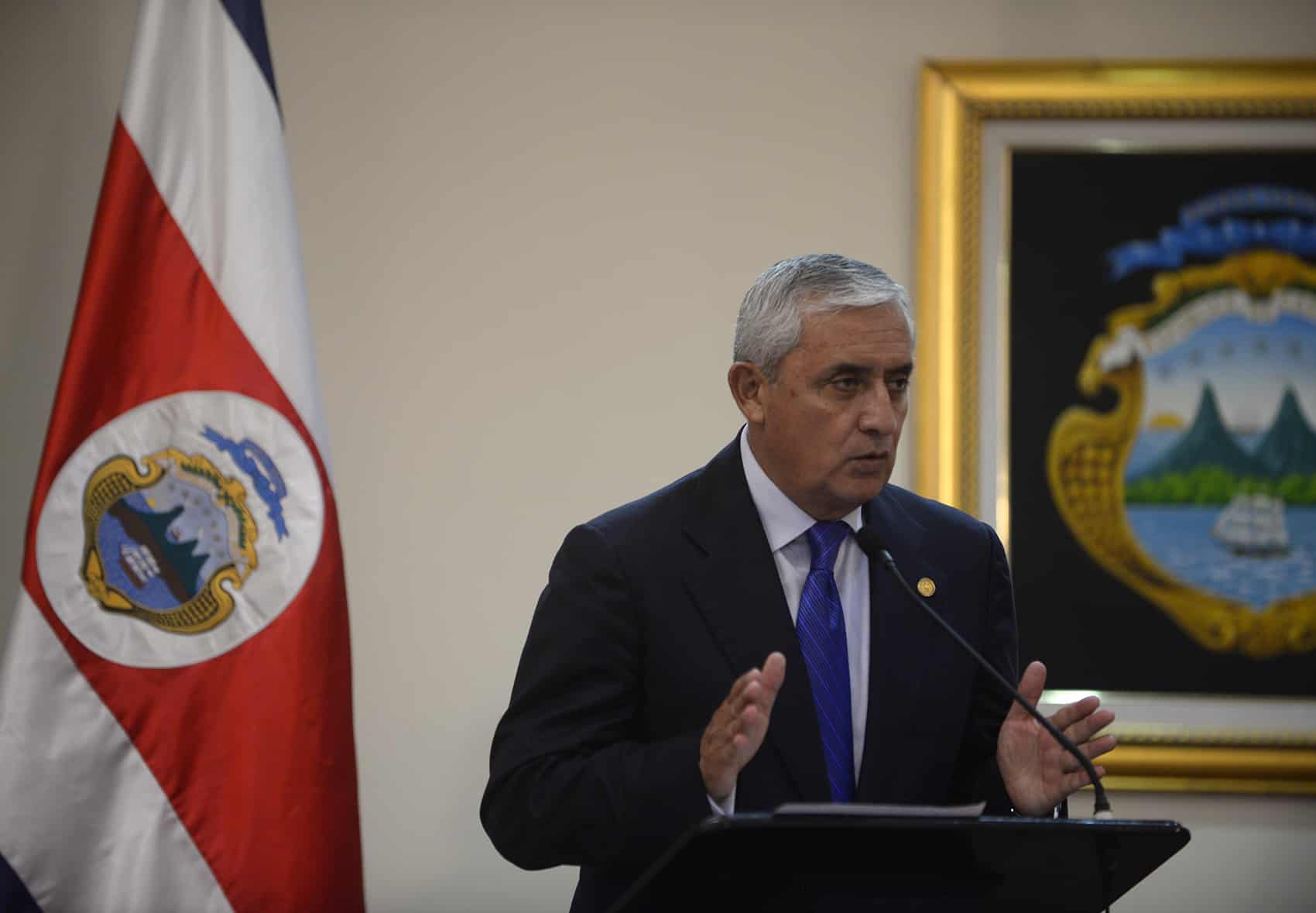 Guatemalan President Otto Pérez Molina appears willing to forego potential millions in U.S. funding to get rid of a U.N. crime-fighting body that’s been a thorn in the side of criminals and shady government officials.

Pérez Molina, a former military officer who’s been accused of human rights violations for his role in Guatemala’s 36-year civil war, announced Wednesday that he would not bow to outside pressure to extend the mission of the U.N. International Commission Against Impunity in Guatemala (CICIG).

The U.N. commission has taken on some of the country’s toughest cases and most bulletproof figures, including a high-level group of Guatemalan officials accused of ordering the killings of 10 inmates in Guatemala’s Pavón and El Infiernito prisons in 2005 and 2006.

The CICIG’s mission is set to expire in September of this year.

U.S. Vice President Joe Biden, during a visit to Guatemala earlier this week, strongly hinted that keeping the CICIG was a condition for U.S. support of a new development plan for the so-called Northern Triangle countries — Guatemala, Honduras and El Salvador.

The Obama administration has asked Congress for $1 billion to support the plan, dubbed the Alliance for Prosperity in the Northern Triangle, which was hatched in the wake of last year’s mass northern migration of children and families fleeing violence and poverty in Central America.

Pérez Molina said Wednesday that his government was continuing to evaluate the possibility of extending the CICIG’s mission, but suggested he wasn’t going to accept any “impositions.”

He said the high level of impunity in Guatemala and the other Northern Triangle countries was “not a secret” and needed improvement. But he said that work needed to happen in a way that doesn’t entail substituting national institutions.

With information from AFP.