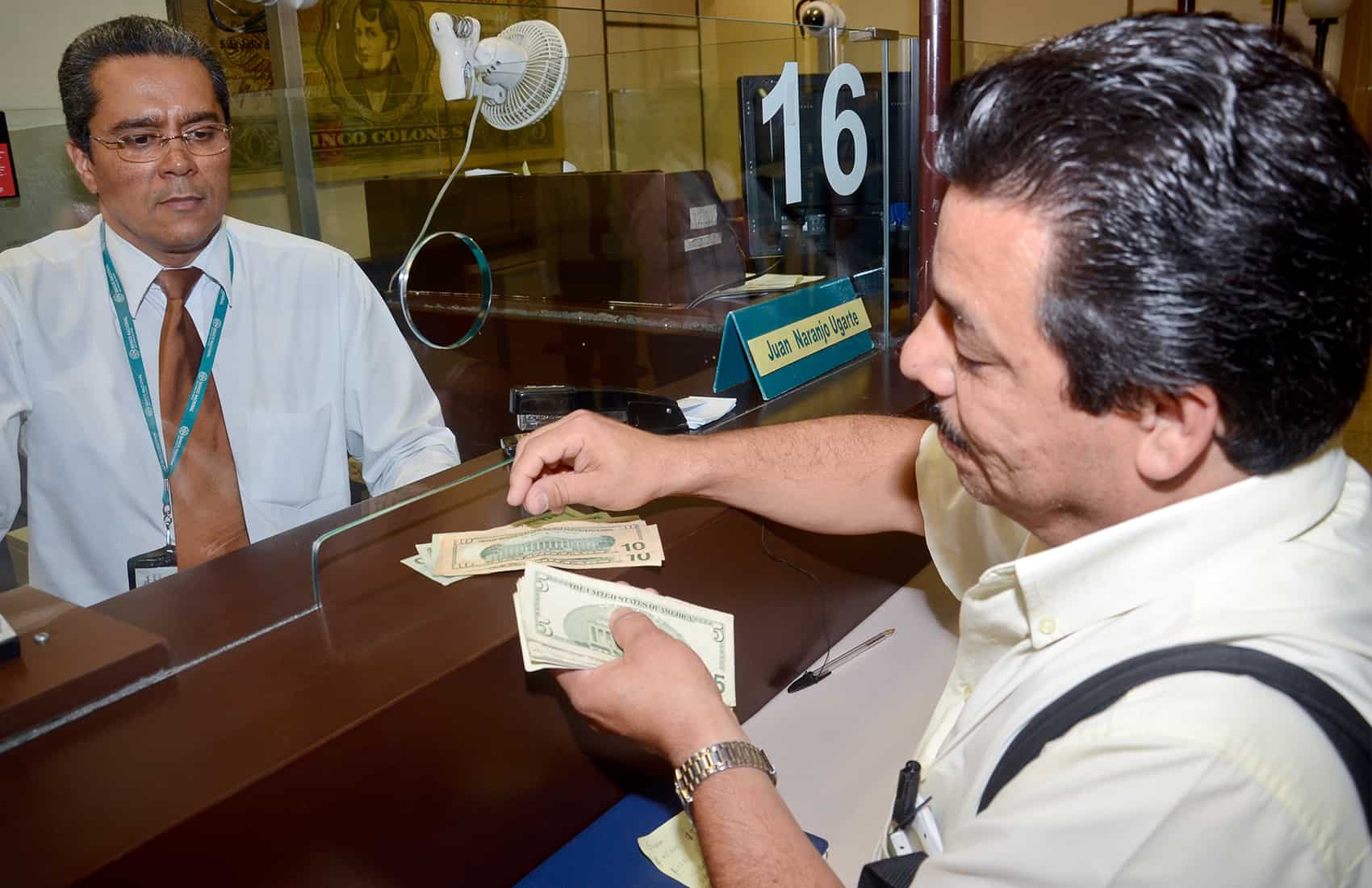 The Costa Rican Banking Association (ABC) this week launched a security operation coordinated with Judicial Investigation Police agents and National Police officers, with the goal of reducing theft and fraud that usually spike beginning on Black Friday weekend. The start of Costa Rica’s Christmas bonus payments, or aguinaldos, also brings an increase in crime each year.

Public and private sector employers in coming days will distribute ₡714 billion ($1.3 billion) in Christmas bonuses to some 1,563,000 workers, according to estimates by the National Statistics and Census Institute’s Employment Survey 2014.

ABC’s President Gilberto Serrano said patrols will continue through Jan. 31, as part of a plan to monitor all bank branches and ATMs during a time when consumers increase spending.

Measures include posting plainclothes officers at banks and ATMs in all provinces. Banks also will inspect ATMs to verify that there are no attached devices to retain or clone credit or debit cards.

Serrano reiterated that transactions on bank websites are secure, as long as customers follow security guidelines on personal computers and avoid following links from suspicious emails.

“Banks are making every effort to protect their customers, but it is also up to each customer to remain vigilant, both inside and outside banks,” Serrano said.