Barely 2 weeks into her term, Costa Rica’s new ombudswoman has resolved half of the office’s pending cases 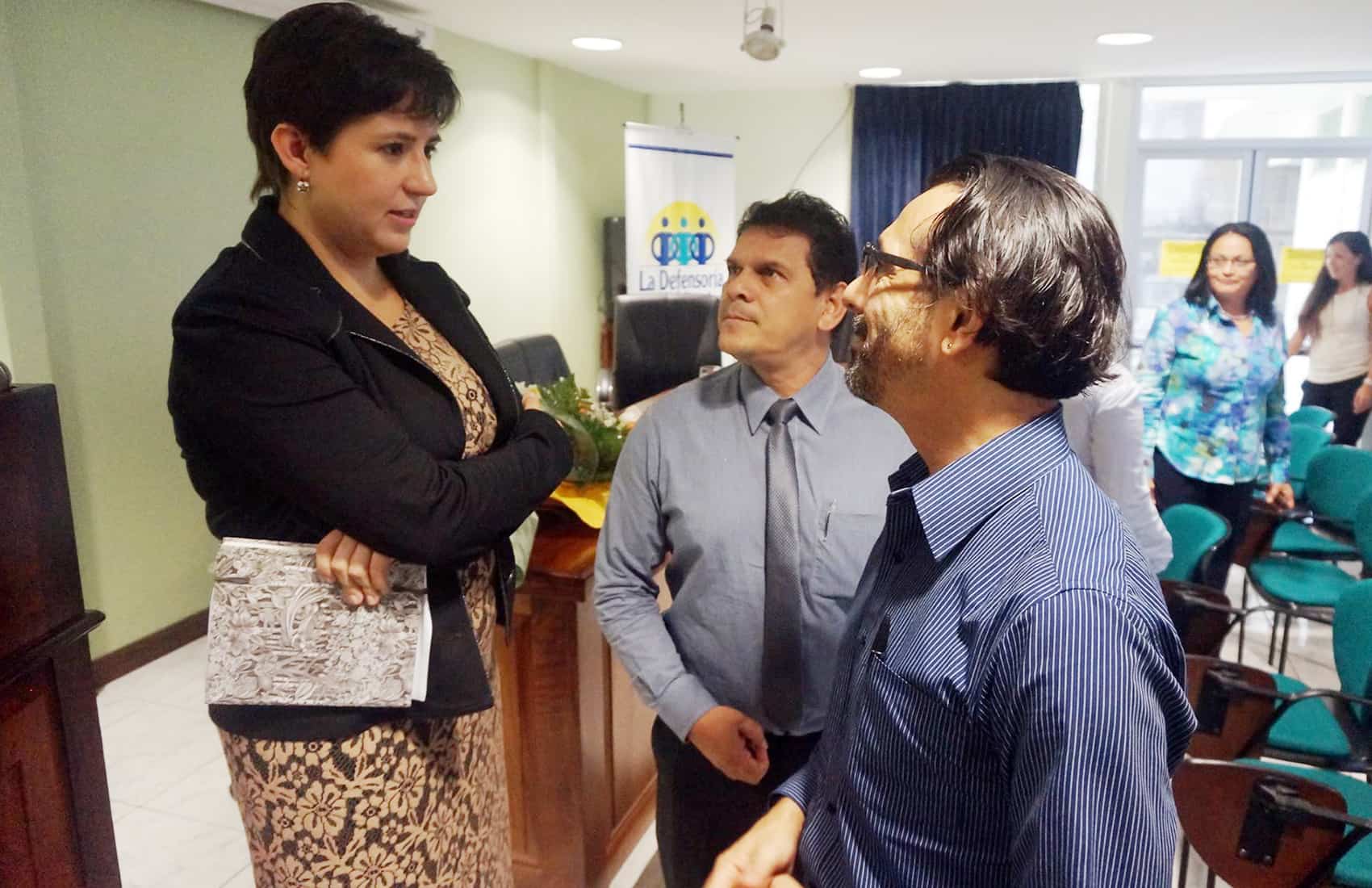 You really can accomplish things if you set your mind to it.

At least that’s what Costa Rica’s new ombudswoman, Montserrat Solano Carboni, seems to be showing us. This week, the Ombusdman’s Office reported that 366 of 735 pending cases have been resolved in the span of two weeks.

The cases had been piling up following the forced resignation of former Ombudswoman Ofelia Taitelbaum in July. Solano took office on Sept. 23. Most of the 366 cases involve complaints against the Social Security System, the Education Ministry and several municipalities, and they detail problems with pensions, long delays for surgery appointments in public hospitals, and poor service from municipal agencies.

Other complainants include a large number of educators and Education Ministry officials describing anomalies in appointments and salaries and infrastructure problems in public schools.

“The demand by citizens for quality public services is growing,” Solano noted. “I’ve found that this situation is increasing in rural areas, where people face bigger problems with not being treated respectfully by government agencies.”

On her first day in office, Solano ordered the agency’s staff to outline a plan to prioritize complaints. She said she expects to resolve the remaining case backlog in coming weeks.

Solano has not yet sent lawmakers a recommendation for assistant ombudsman, a post that has been vacant since April 28.