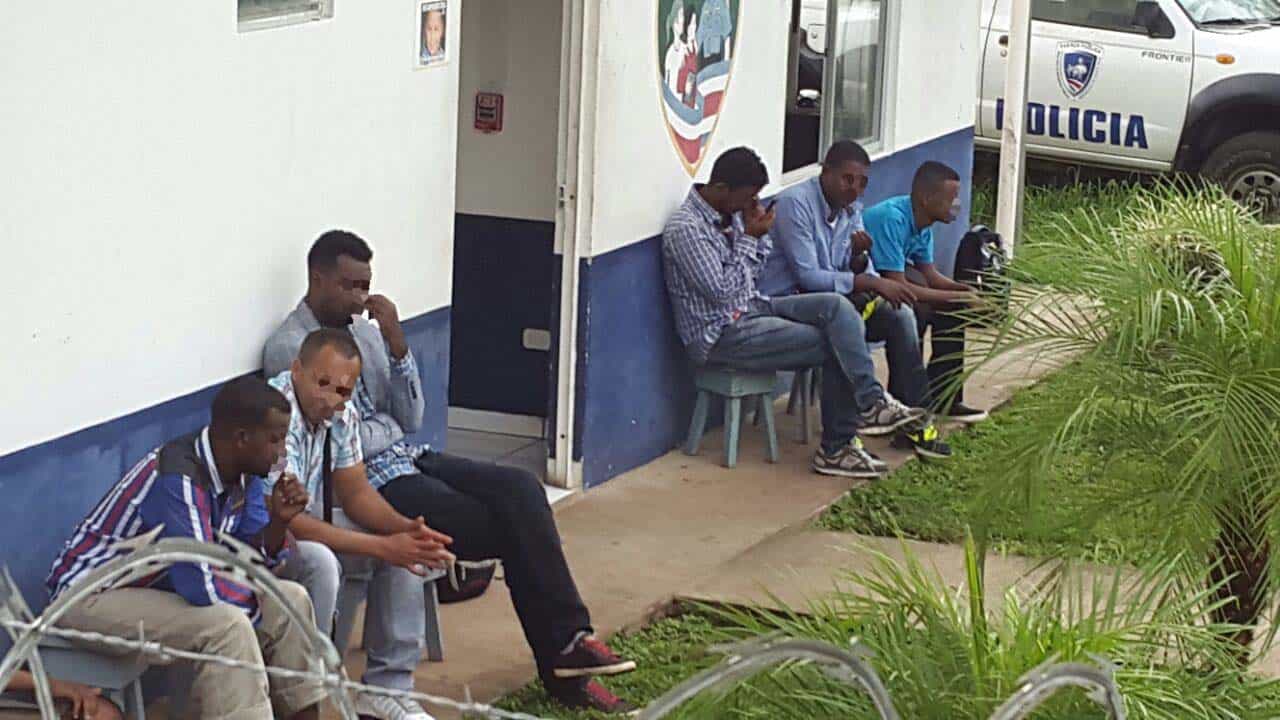 Costa Rican police continued rounding up undocumented migrants this week with the detention on Wednesday of four Eritreans and four Somalis who were traveling toward the Peñas Blancas border crossing with Nicaragua. The arrests, which included a Costa Rican man traveling with the group, occurred at a police checkpoint outside Abangares, in the northwestern province of Guanacaste.

Police stopped the van, driven by a Costa Rican man with the surname Palacios, at about 11 p.m. on Wednesday night. Only one of the passengers, an Eritrean with French citizenship, had a passport.

The migrants had been issued a citation at the Paso Canoas border crossing with Panama ordering them to appear at the Immigration Administration in San José, which often is normal procedure by Costa Rican officials in undocumented migrant cases. However, the travelers ignored that order and continued north.

All nine have been remitted to the prosecutor’s office, and the African migrants then will be handed over to the Immigration Administration. Heidy Bonilla, press representative for the Immigration Administration, said that if no criminal charges were brought against them, the migrants would be deported to their country of origin or the last country they legally entered.