45 percent of Ticos think they can get HIV from a mosquito bite, says University of Costa Rica report 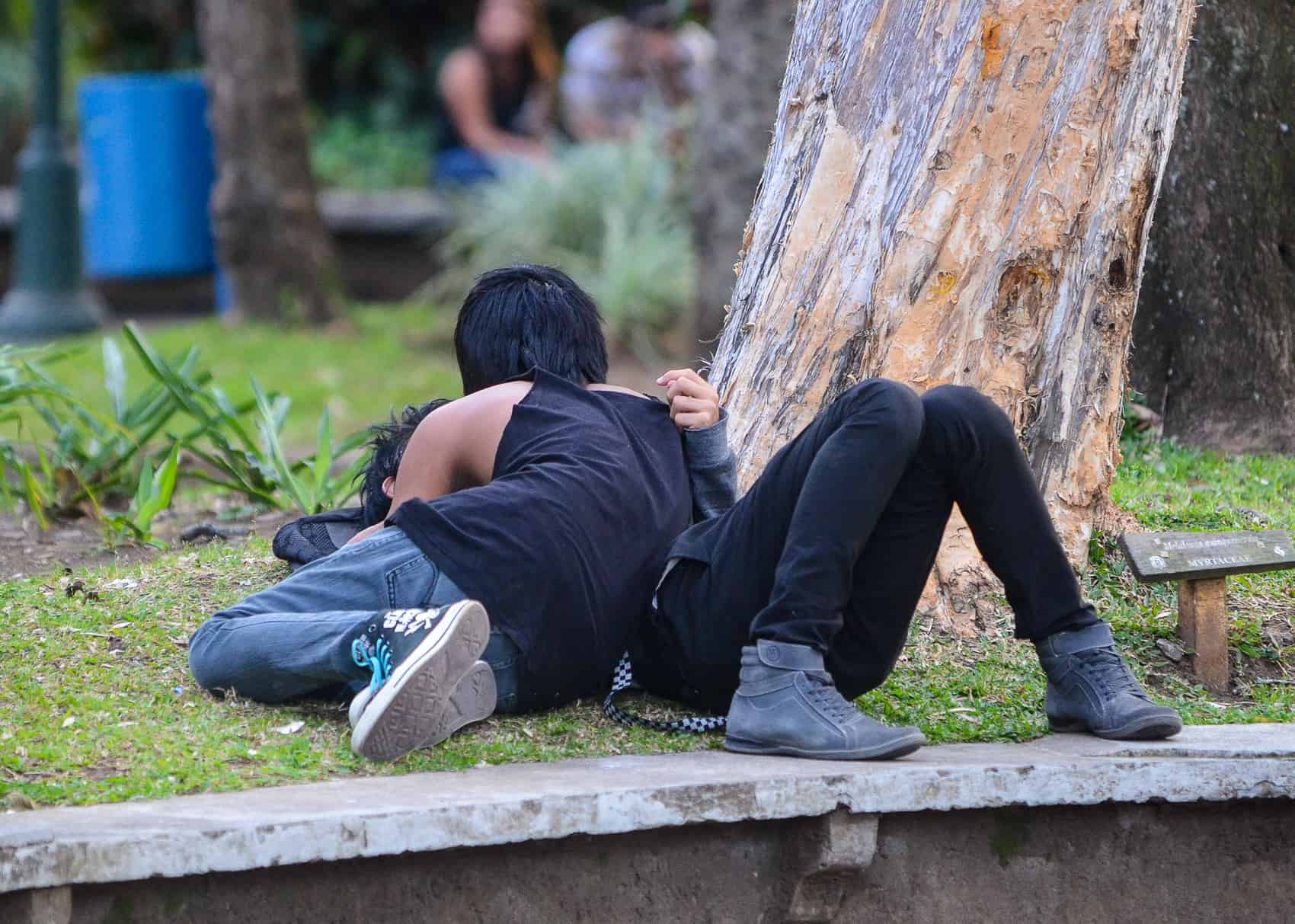 Over 75 percent of young Costa Ricans surveyed do not know how HIV is transmitted or contracted, according to a new study from the University of Costa Rica released Wednesday.

The report’s results suggest that Costa Rica is in need of a serious overhaul of its sexual education policy. Many respondents said that the human immunodeficiency virus was passed through mosquito bites or through kissing someone who is HIV-positive. More than 84 percent surveyed said they don’t use condoms.

The report, which used information from a 2010 national health survey and received support from the President’s Emergency Plan for AIDS Relief, PEPFAR, analyzed responses from over 3,000 men and women in Costa Rica aged 18-80.

Here’s what Ticos got right:

What Ticos got wrong:

Only 18.2 percent of Ticos aged 15-17 demonstrated comprehensive understanding of the disease. Knowledge of HIV-AIDS increased after age 18, but remained below 26 percent for respondents aged 18-35.

Awareness and knowledge about HIV-AIDS improved with years of education and if the respondent lived in an urban area.

One of the problems highlighted in the report is where young people get information about HIV-AIDS and sex in general: their peers. Barely 18 percent of young Ticos had a good grasp of sexually transmitted diseases. This same group was the largest source of information about the subject for respondents under 18 years old.

Parents, apparently, are not having the birds and the bees talk with their kids, according to the report.

The report also pointed out that there was a correlation between men and women who are the victim of verbal or physical sexual abuse and “risky” sexual behavior. The UCR report defined risky sexual behavior as infrequently using a condom and having more than one sexual partner in the last 12 months.

Adrián Barrientos, a sociologist involved in the study, told The Tico Times that more needs to be done to change how Costa Ricans think about condoms. Barrientos said that Ticos are more likely to use a condom when they want to avoid having more children than to protect against STDs. Unwanted children are a more effective motivator to use a prophylactic than STDs.

Presenters noted that men who have sex with men, male to female transgender people, and intravenous drug users are among the groups with the highest risk of contracting HIV-AIDS. Researchers said that they hope the report’s results can help target these groups and better educate the wider public about safe sex and STDs.