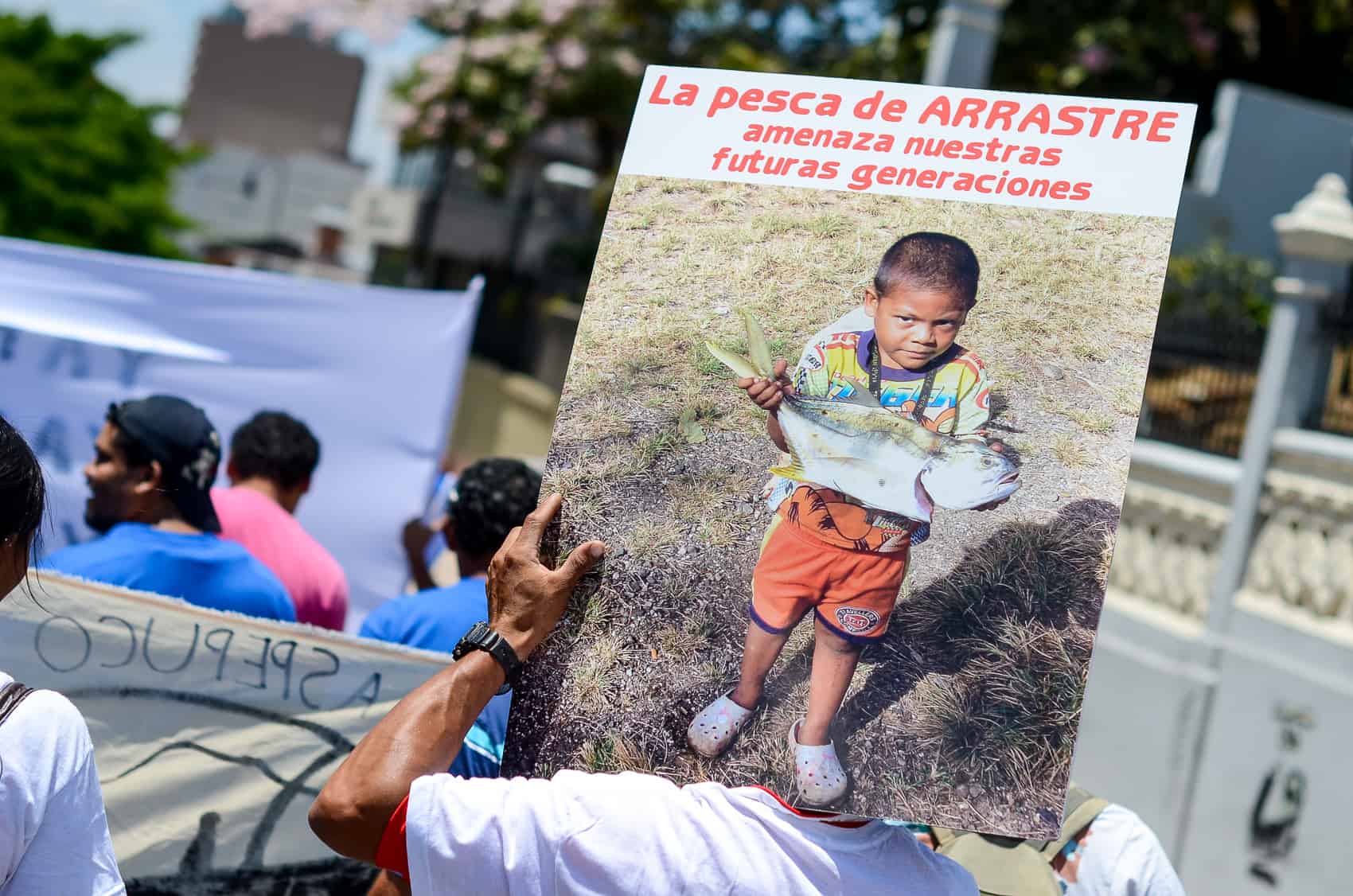 Ocean conservation group MarViva filed a lawsuit with the Constitutional Chamber of the Supreme Court (Sala IV) on Thursday, alleging that the Costa Rican Fisheries Institute (Incopesca) illegally renewed three shrimp trawling licenses following a court order not to do so.

The licenses’ renewals would have directly contradicted an August ruling by the Sala IV that found shrimp trawling unconstitutional due to its damaging effects on the environment. While licenses are now banned from being issued or renewed, boats with active licenses can continue to trawl until their licenses expire. The three licenses that were allegedly renewed after the ban would remain active until 2019.

“It’s unfortunate that Incopesca would renew these licenses, ignoring an order by the Sala IV in the process, and without considering the economic consequences that it will have for Costa Rica,” said Jorge Arturo Jiménez, director of MarViva. “These types of acts go against the rule of law and the rights of all Costa Ricans to a healthy environment.”

While Incopesca claims to have complied with the Sala IV’s decision, the agency is also actively attempting to reinstate shrimp trawling through a bill in the Legislative Assembly. According to Incopesca officials, the new law would reinstate a more sustainable and regulated version of trawling in Costa Rican waters.

Artisanal fishermen and environmentalists protested the bill earlier this month, claiming that there is no such thing as sustainable shrimp trawling.