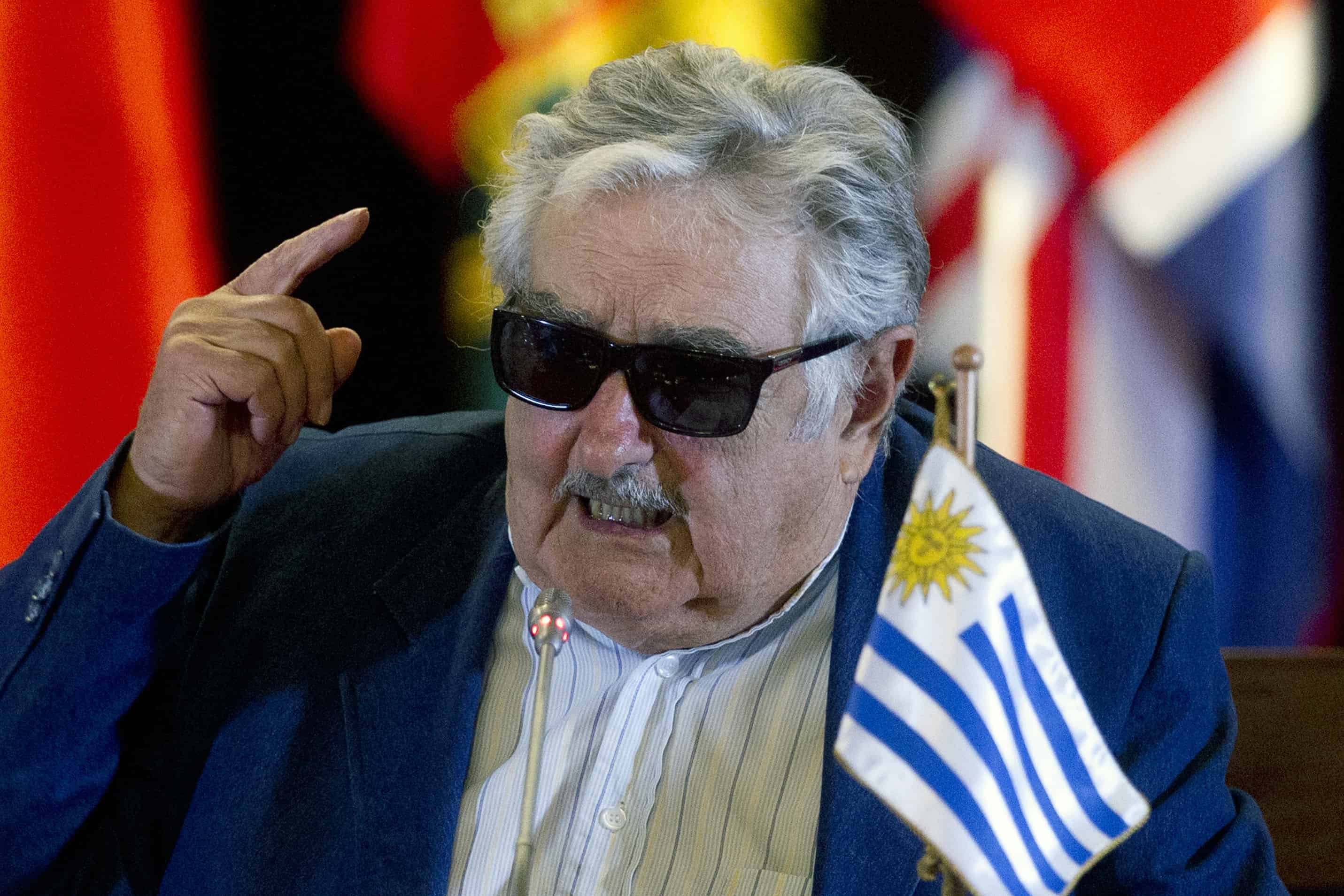 MONTEVIDEO, Uruguay – Uruguay’s President José Mujica said Thursday that his country had agreed to receive detainees from the U.S. military prison at Guantanamo Bay, calling the decision a matter of human rights.

U.S. President Barack Obama is struggling to fulfill his five-year-old promise to close the controversial jail, and countries have been slow to come forward and agree to accept transferred inmates.

Uruguay would be the first country in South America to do so.

It was “a question of human rights,” Mujica later told reporters, without giving the number of prisoners to be accepted.

The prisoners “haven’t seen a judge, haven’t seen a prosecutor, and the president of the United States wants to resolve this problem as well,” he added. “They asked a lot of countries if they could give shelter, and I said yes.”

In Washington, Pentagon spokesman Lt. Col. Todd Breasseale said only: “The United States has engaged the government of Uruguay to discuss the issue of closing the detention facility at Guantanamo.”

Búsqueda said Obama had raised the issue with Mujica in recent weeks through “emissaries.”

Mujica had discussed the issue with Cuban President Raúl Castro, who supported the idea, during a visit in January, the paper added.

It said U.S. Secretary of State John Kerry thanked Mujica on Monday and confirmed Obama would receive him in the White House before the end of June.

State Department spokeswoman Jen Psaki confirmed only that Kerry and Mujica had spoken on Monday.

An official visit by Mujica to the United States had been planned for last year but was postponed due to scheduling issues.

Transfers out of Guantanamo have increased recently, the latest taking place this month when an Algerian was repatriated against his will because he feared abuse in his homeland.

Some 154 inmates remain at the prison, erected at a U.S. Naval base in Cuba by former president George W. Bush after the Sept. 11, 2001 terror attacks. Most have never been charged or tried.

Obama has said the prison has damaged the U.S.’ standing in the world, but his plan to shutter the facility has been thwarted in part by Congress, which has banned transferring inmates to U.S. soil.

Human Rights First called the move a “step in the right direction” towards closing the prison.