Why was Costa Rica removed from the list of the world’s most ethical travel destinations? 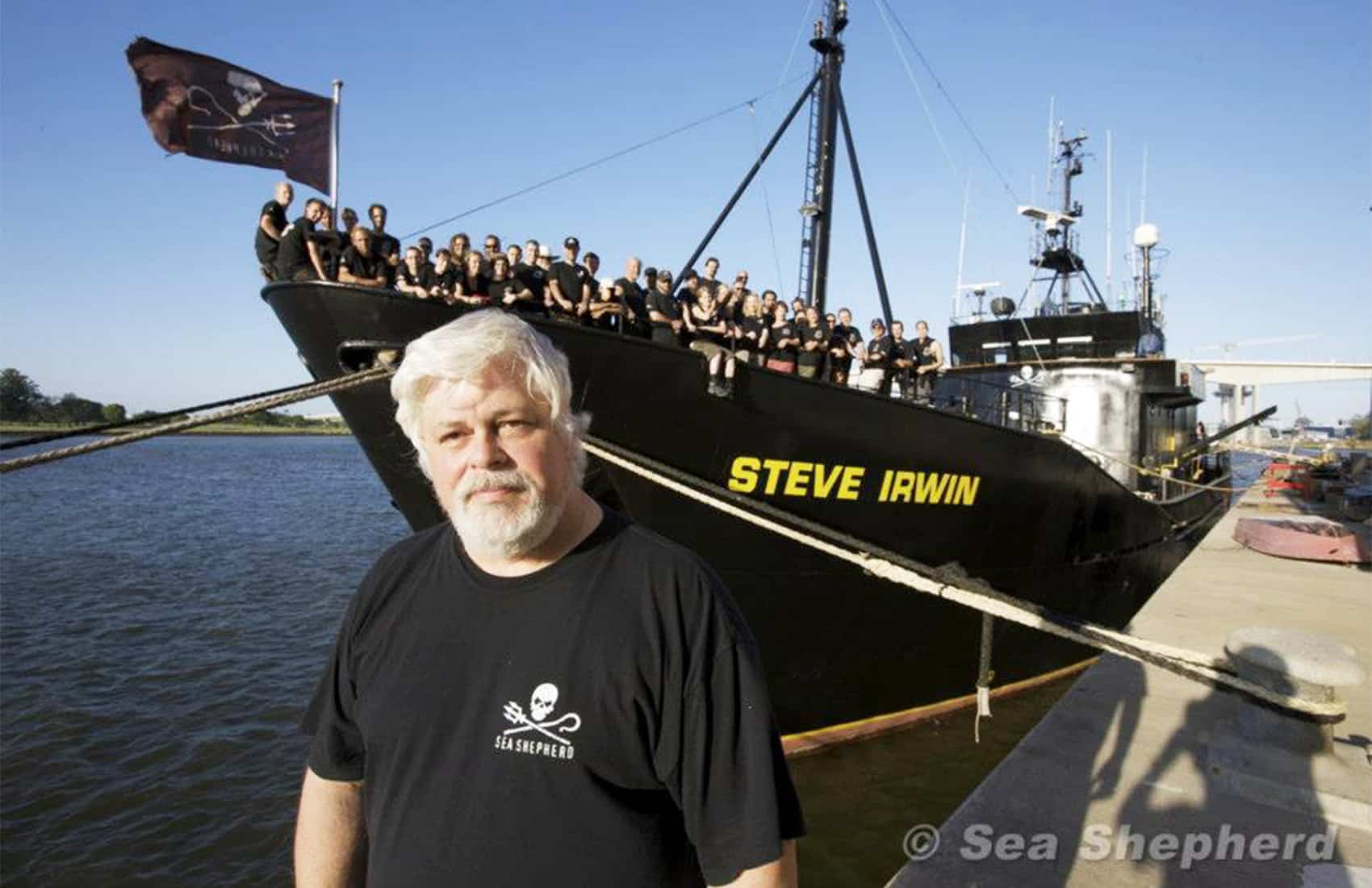 Sea Shepherd founder Paul Watson poses in front of one of the organization's ships. ((Courtesy of Sea Shepherd))

It’s been a tough few months for Costa Rica’s global image. The country has seen its scores drop in everything from press freedom to environmental performance, and it is likely knocked out of the running to become the world’s first carbon-neutral country.

The latest blow is the country’s exclusion from 2014’s World’s Best Ethical Travel Destinations List. Costa Rica had held a spot on the list since 2010.

The U.S.-based nonprofit group Ethical Traveler released the list last week. Ghana and Samoa also dropped off the list this year, while the Bahamas, Chile and Dominica were added.

“We want to stress that Costa Rica should see this as an encouragement to continue improving in all areas,” Natalie Lefevre and Jeff Greenwald, two of the report’s researchers, wrote to The Tico Times. “Costa Rica has been a regular on the list and if these issues are addressed, there is a good chance it will make next year’s list again.”

To create the list, Ethical Traveler first surveys all countries to pinpoint the best tourism destinations. From there the organization analyzes each one based on efforts to protect the environment, promote social welfare and defend human rights.

That criteria is used to create a shortlist. Costa Rica made the shortlist this year, but recent shortcomings prevented the country from making the final cut.

According to researchers, violations against LGBT and indigenous groups were the first red flag.

They cited the results from the 2013 International Observation Mission on Human Rights and Indigenous Autonomy, when observers noted signs of “persecution, threats and violent repression” against indigenous people. The researchers cited a Tico Times article as the source for the information.

For LGBT discrimination, researchers pointed to a decision by the municipality of San José to pull funding for a 2013 gay pride festival as well as a Costa Rican court’s failure to recognize same-sex marriage following a loophole in the law that could have legally allowed it. Costa Rica's Diversity March went ahead as planned on June 30, 2013, despite the last-minute pulling of funding for a two-day event prior to the parade by the administration of then San José Mayor Johnny Araya, the ruling National Liberation Party's current presidential candidate. Héctor Retamal/AFP

Also on the list of negatives was Costa Rica’s 3.2 percent increase in the number of chronically malnourished people in the country. The backslide made Costa Rica one of only two countries in the region to see an increase in that area this year.

The EPI drop can be attributed to the newly included categories of wastewater treatment and fisheries management on the index. While on paper Costa Rica took a huge tumble, environmentalists say the problems have always existed.

“What happened to Costa Rica in the EPI 2014 is similar to what happened to Lance Armstrong,” said Mónica Araya, a founder at Costa Rica Limpia, an environmental group that focuses on political advocacy. “New and better tests challenged the official story.”

Mass turtle deaths due to longline fishing also played a role in the decision, but the deciding factor was the treatment of environmentalists in the country.

“Costa Rica is gaining a reputation as a place where criminals can brazenly threaten to kill, or actually murder, non-violent activists while the government turns a blind eye,” Lefevre and Greenwald wrote, citing the 2013 murder of sea turtle conservationist Jairo Mora, among other attacks.

After learning of Costa Rica’s exclusion from the list, Communications Minister Carlos Roverssi told the Spanish-language news site crhoy.com that the exclusion was part of a “smear campaign by leftist groups against the good name of Costa Rica.”

The Costa Rican Tourism Board (ICT) also was disappointed by the country’s exclusion from the list, saying in an email to The Tico Times that they believe Costa Rica still is an ethical country.

“Costa Rica does not live for awards or recognitions, and always humbly receives the critiques we are given,” wrote Juan Carlos Borbón, the ICT’s general manager.