As Mexico catches cartel boss, others wait in the wings 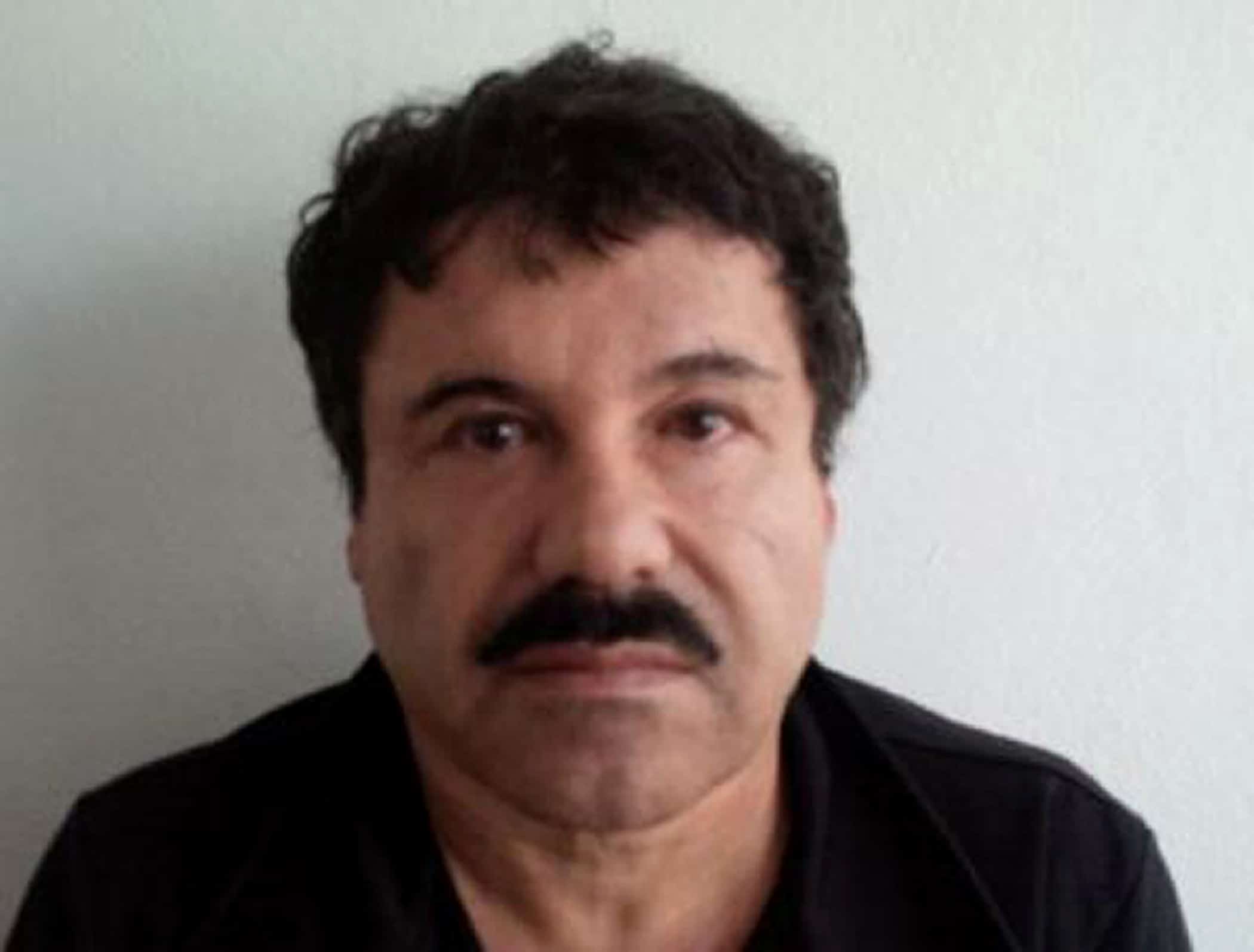 Handout released by the Attorney General of Mexico of the mugshot of Mexican drug trafficker Joaquín "El Chapo" Guzmán, published on the PGR website on Feb. 22, 2014. (AFP/PGR)

MEXICO CITY – Mexico has finally caught its most powerful drug kingpin, but other capos nicknamed “El Mayo,” “La Tuta” and “El Mencho” remain on the loose, ready to take the crown.

While the capture of Sinaloa cartel boss Joaquín “El Chapo” Guzmán is a victory for President Enrique Peña Nieto’s government, his arrest could unleash a new wave of violence as rivals tussle for his turf.

“There’s going to be a huge void with this capture,” Mike Vigil, a former chief of international operations at the U.S. Drug Enforcement Administration, told AFP. “There’s a strong possibility that this may increase the violence in Mexico.”

Guzmán, who was captured by Mexican marines in the Pacific resort city of Mazatlán on Saturday, made powerful enemies during his time at the top.

UPDATE: Cellphone taps and a drone were used in the U.S.-backed operation to capture Guzmán.

Cellphone intercepts and a drone were used in the U.S.-backed operation that led to Guzmán’s arrest, a U.S. government official told AFP on Sunday.

The U.S. drone was used for two weeks between mid-January and mid-February during a massive search for Guzmán in the western city of Culiacán, the official said on condition of anonymity.

Guzmán eventually slipped out of Culiacán, the capital of Sinaloa state, escaping through tunnels under one of his safe houses as Mexican Marines closed in on him, Mexican and U.S. officials said.

The 56-year-old drug capo, who had been on the run since escaping from prison 13 years ago, fled further south to the beach resort city of Mazatlán, where he was captured by the elite Marine unit on Saturday.

“Cellular telephone intercepts were involved in the arrest,” the U.S. official said, adding that no drone was used in Mazatlán.

The official said the drone was used in Culiacán to corroborate other intelligence and that Mexico’s military, which controls the country’s air space, had authorized its use. Images of Ismael Zambada Garcia, known as "El Mayo," given by the attorney's office in Mexico City, Aug. 1, 2003. AFP/HO

But internal strife could hit the cartel if an ambitious underling decides to fight his way to the top.

“We are now looking for violence between Chapo’s kids and El Mayo’s kids, the next generation trying to get control of the cartel,” a U.S. security official told AFP on condition of anonymity.

Rival gangs could also smell blood and make incursions into Sinaloa’s territory, sparking the type of turf wars that have killed more than 77,000 people in Mexico in the past seven years.

The threat could come from the once-powerful Zetas cartel, even though the northeastern-based gang was weakened after its leader’s arrest last year, analysts said.

Even loose allies could make a grab for it, like the cult-like Knights Templar gang based in the western state of Michoacán and led by a former teacher, Servando “La Tuta” Gómez.

“There’s a very strong possibility that other organizations such as the Zetas and the Knights Templar may try to attack the Sinaloa cartel and give them a deadly blow,” Vigil said.

The Knights Templar, however, have been on the ropes since civilian vigilante militias emerged last year and drove them out of several towns. A view of the bedroom at the Miramar apartment where drug trafficker Joaquín "El Chapo" Guzmán was arrested in Mazatlán, Mexico, on Feb. 23, 2014. Orlando Alfaro/AFP

The gang, based in western Jalisco state, has been fighting the Knights Templar and the rise of vigilantes has helped Oseguera’s gang grab half of Michoacán, making it the “fastest growing” cartel, the official said.

“I think Mencho is now the most important trafficker in Mexico,” the official said, adding that Guzmán’s arrest “will place Mencho in an open war against whatever remains of the Sinaloa cartel.”

“El Chapo tried to have him killed a few years ago” because he saw him as a threat, he said.

Sinaloa not dead yet

Raising concerns that Guzmán may even escape again, as he did in 2001, U.S. lawmaker Michael McCaul, chairman of the House Homeland Security Committee, urged Mexico to extradite the capo to the United States.

“I think that would be the best course for not only Mexico, but also the United States in ensuring that what happened in 2001 does not happen again,” McCaul told ABC television.

Although Guzmán’s associate Zambada is qualified to take over Sinaloa, he is also being hunted down by security forces who “almost got him” recently, the official said.

Guzmán’s arrest came after the capture of a dozen Sinaloa operatives, including Zambada bodyguards.

“It is a great strategic blow to the Sinaloa cartel. The drug trafficking map of Mexico will be reorganized,” said Raúl Benitez Manaut, security expert at Mexico’s National Autonomous University.

But the Sinaloa cartel could easily weather the storm because it is like a massive conglomerate that can still operate when its CEO is absent, analysts said.

“The most important cartel remains the one in Sinaloa. The others are much smaller,” said Mexican security expert Samuel González, a former federal narcotics prosecutor.

“The Sinaloa cartel was hurt, but it won’t collapse,” González said. “Every space tends to be filled. There will be someone to fill the [drug] market to the United States.”