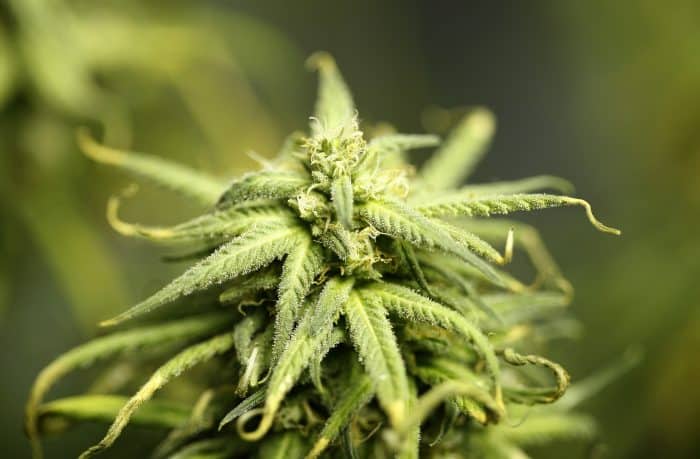 Costa Rica’s Supreme Elections Tribunal released the official results of the Feb. 2 election. Citizen Action Party’s Luis Guillermo Solís eked out a victory of less than 20,000 votes over runner-up Johnny Araya, of the National Liberation Party. Solís finished with 629,866 votes, while Araya managed 610,634 votes. The abstention rate reached 31.8 percent, which is still a better turnout than the United States.

But since neither party captured 40 percent of the vote, Costa Rica heads to a runoff on April 6. More analysis on the final results coming up soon.