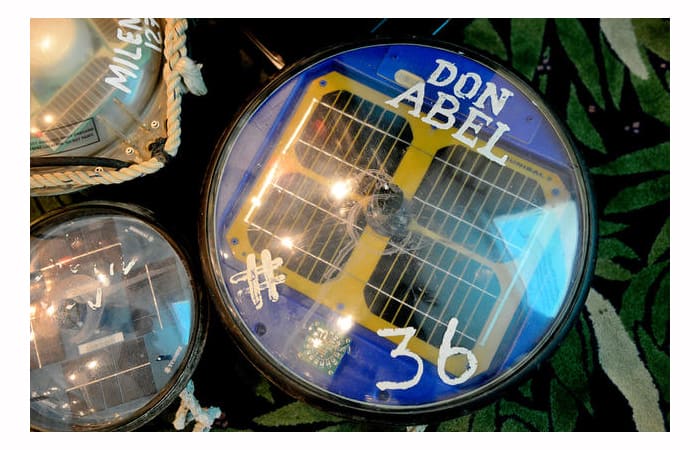 Fish Aggregating Devices are illegal in Costa Rica, but some tuna fishing boats still use them in order to attract large schools of tuna. (The Tico Times)

The new regulations require operators of fishing vessels to show proof that they are aware of Costa Rican laws banning the use of Fish Aggregating Devices, known as FADs. Critics suggest that FADs contribute to overfishing by concentrating large groups of tuna and other fish in the same area.

International fishing boats will need to recognize the authority of the Inter-American Tropical Tuna Commission and provide Costa Rican authorities with the methods they used to fish tuna during the previous year.

“In Costa Rica we have implemented a set of national policies, and I’m convinced that in the next few years Costa Rica will be an international example of marine biodiversity protection,” said Chinchilla, according to a statement from her office.

Costa Rica is the first country in the Americas to host the GFETW. The international workshop was organized by the Agriculture and Livestock Ministry, Costa Rican Fisheries Institute, and the Fisheries and Aquaculture Organization of the Central American Isthmus. It has drawn support from the United Nation’s Food and Agriculture Organization, and lasts from Monday through Friday, Feb. 21.