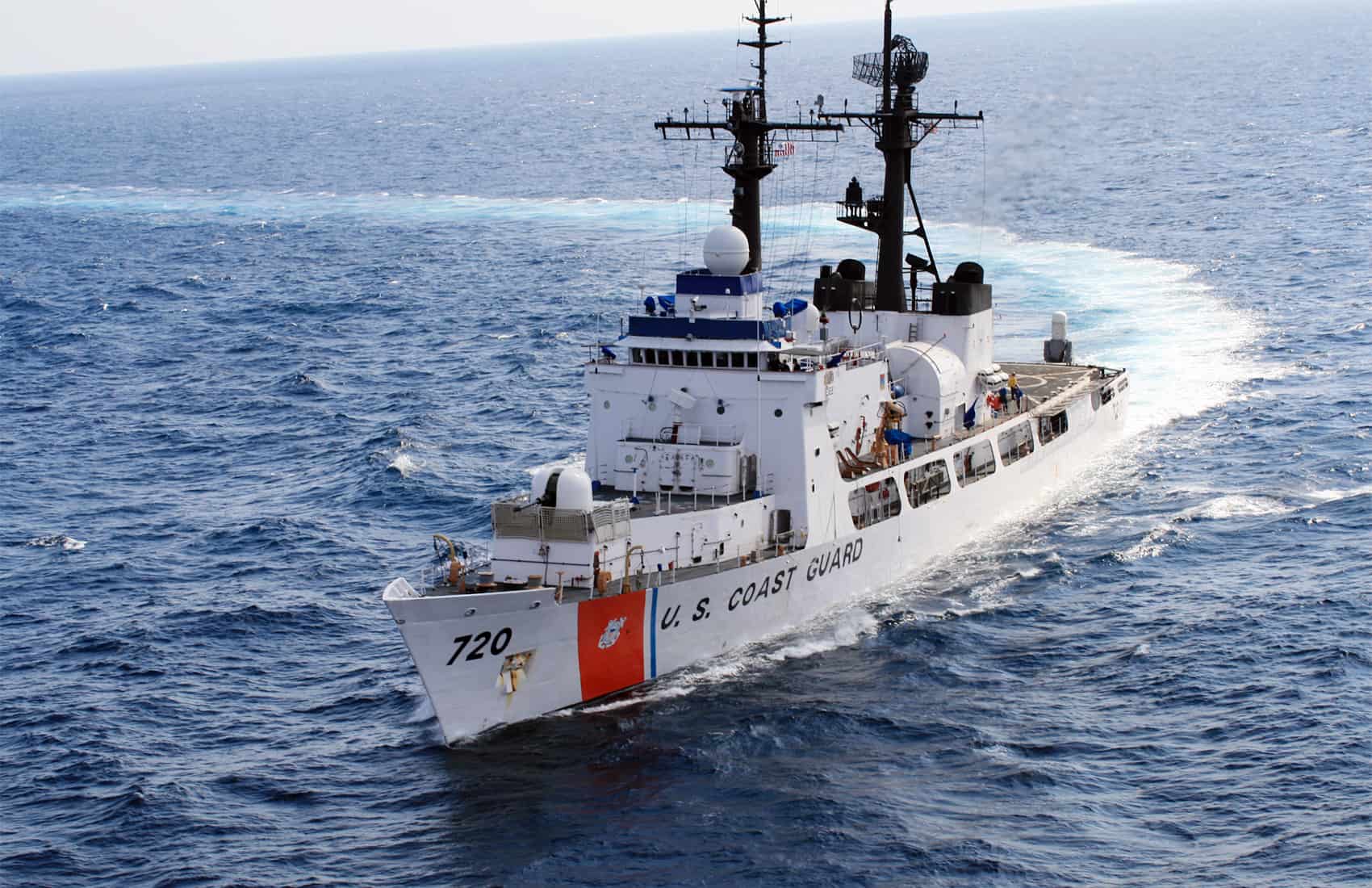 Telesur’s story on Sunday announced the existence of a U.S. Southern Command military base in Costa Rica’s Guanacaste province.

The story was aired as part of the station’s coverage of Costa Rica’s presidential election, and stated that in 2010 the government allowed the installation of a military base in the city of Liberia.

“It is only part of the influence that the U.S. government has on Costa Rica,” the report alleged, claiming there are 46 warships, 200 armed helicopters, 6 Harrier aircraft, an aircraft carrier and 13,000 Marines in Costa Rica.

On Wednesday Communications Minister Carlos Roverssi sent a formal protest letter to Telesur stating “In a crude, unexplained and unjustified way you published fake facts without any verification.”

The letter also added that (Costa Rica’s) government wants to believe “it is just a reporter’s mistake and not an aggressive policy against Costa Rica or an attempt to influence the electoral process in our country.”

President Laura Chinchilla said the report was disrespectful to Costa Rica, which is an unarmed democracy.

“Telesur’s information is completely false, and their excessive accusations throughout the story do not cite a single source of information. I will not speculate on their intentions, but they are evidently unfair, and since they receive public funds we will file a complaint with their government,” Chinchilla said.

“There are no U.S. military troops or military vessels stationed in Costa Rica nor are there any future plans to do so.  U.S. aircraft conducting counter-trafficking operations in the area do on occasion refuel and depart from Liberia Airport; however, no U.S. government aircraft are permanently based there.”

Turner added that at Costa Rica’s request, the U.S. provides training, equipment and infrastructure to the Costa Rican Coast Guard and the Public Security Ministry to support efforts to secure the country’s borders and protect Ticos from international criminal organizations, “as well as strengthen the capacity to combat illegal fishing operations and improve search and rescue operations.”

Castillo asked the Venezuelan diplomat to open an investigation of Telesur and to confirm whether the Venezuelan government supports the channel’s statements.

Later on Thursday, Telesur President Patricia Villegas replied to Roverssi’s letter and called the incident a regrettable mistake and offered apologies to the Costa Rican people.

The New Television Station of the South is a Latin American network headquartered in Caracas. It was launched in January 2005 and approved by a government council of ministers “with the objective of providing information to promote the integration of the continent’s southern countries,” according to the channel’s website.