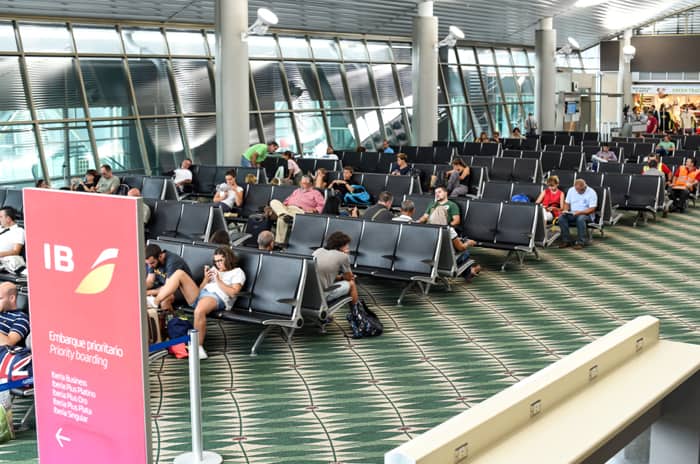 Costa Rica’s emerging plan to build a major new international airport in Orotina, an hour west of the capital, took a major step forward Monday with the signing of a $1.5 million contract with a British firm to conduct feasibility studies.

The studies should be completed within a year, though the airport is not expected to open until after 2025. It would be capable of receiving wide-body airplanes like the Boeing 777 and Airbus 340.

“Costa Rica has the capacity to carry out large projects and this administration is willing to break the stagnation and paralysis we’ve had on moving forward with essential public works,” Solís said. “These large projects will bring employment and development and are key to strengthening the country’s competitiveness.”

The studies are to include recommendations for the terminal design and runway locations, as well as possible funding options for an airport in Orotina, Alajuela province, some 56km (35 miles) from San José.

Under the contract the company will have 12 months to assess all variables involved including financial, social, meteorological and environmental requirements of the project.

The company will deliver a basic design recommendation for the new terminal, the exact area for its location, estimated costs and the financing model for the project.

The contract for the final design, as well as the construction of the terminal, will be granted through a separate public bid.

Solís said the construction of the new terminal will boost the economy in the Pacific region, and will be a catalyst for the probable expansion of Route 27, the main highway connecting the the Central Valley to the Pacific coast.

“We should also start planning the construction of a new train to the [Pacific] region,” Solís said.

Results of a 2011 study conducted by the Technical Council of the Civil Aviation Authority (CETAC) showed that the new terminal would require a 1,200-hectare property and would have a lifespan of at least 80 years.

CETAC vice president Eduardo Montero said that study will be the basis for Mott MacDonald’s research. “So far we know that 1,200 hectares are required to build a 4F category terminal, capable of receiving large airliners,” he said.

Montero noted the project sparked a great interest in the market, as bids were received from 10 consulting firms.

Casa Presidencial reported in a news release that Mott MacDonald “has 150 years of experience in big projects in 140 countries.”

Among its main air terminal projects, the firm conducted studies for the expansion of Heathrow airport in London, the design of the Hong Kong airport and consulting projects for terminals in Singapore and Turkey.

Driving from Costa Rica’s capital, San José, to Orotina on Route 27, currently takes about an hour.