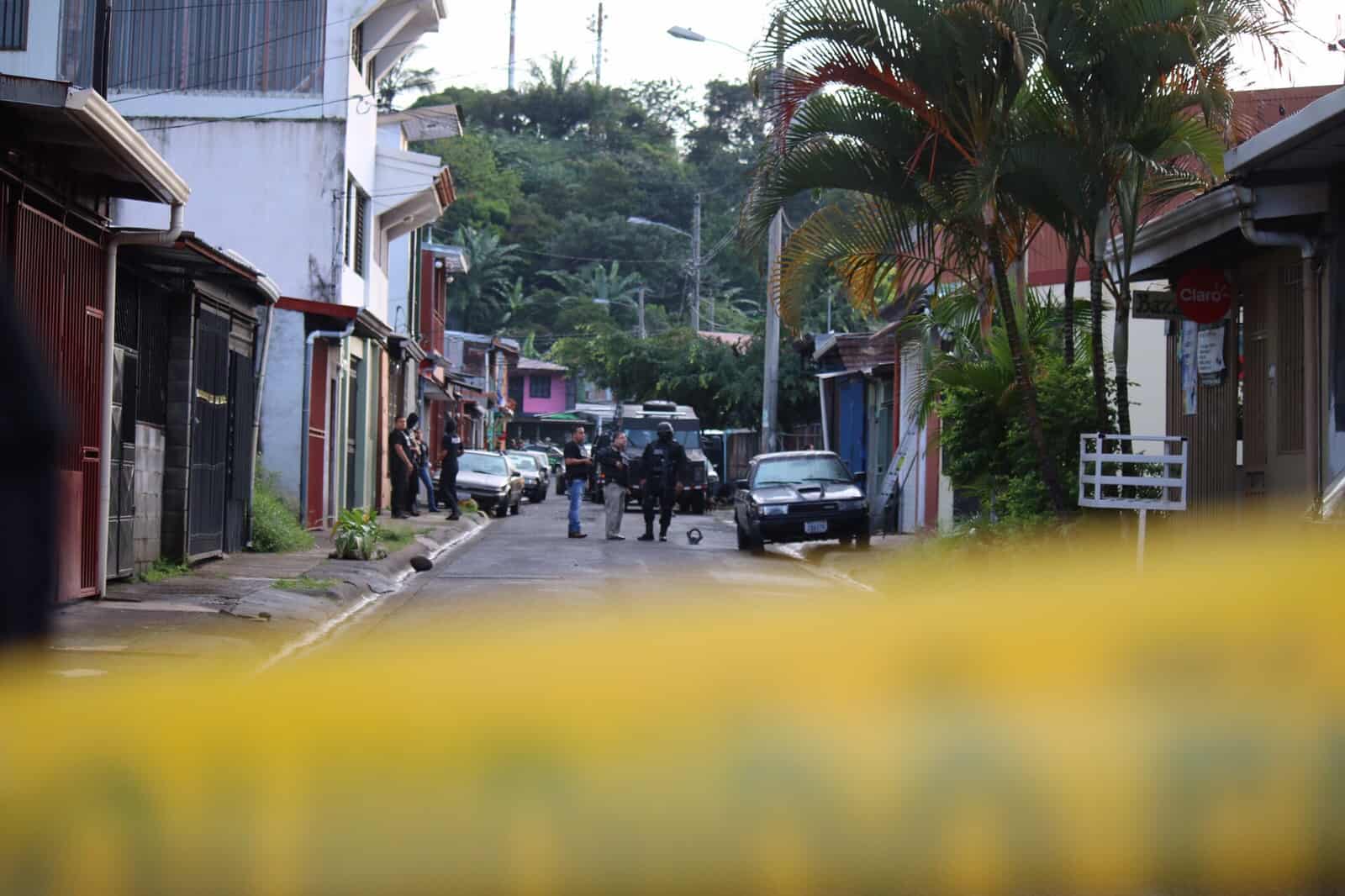 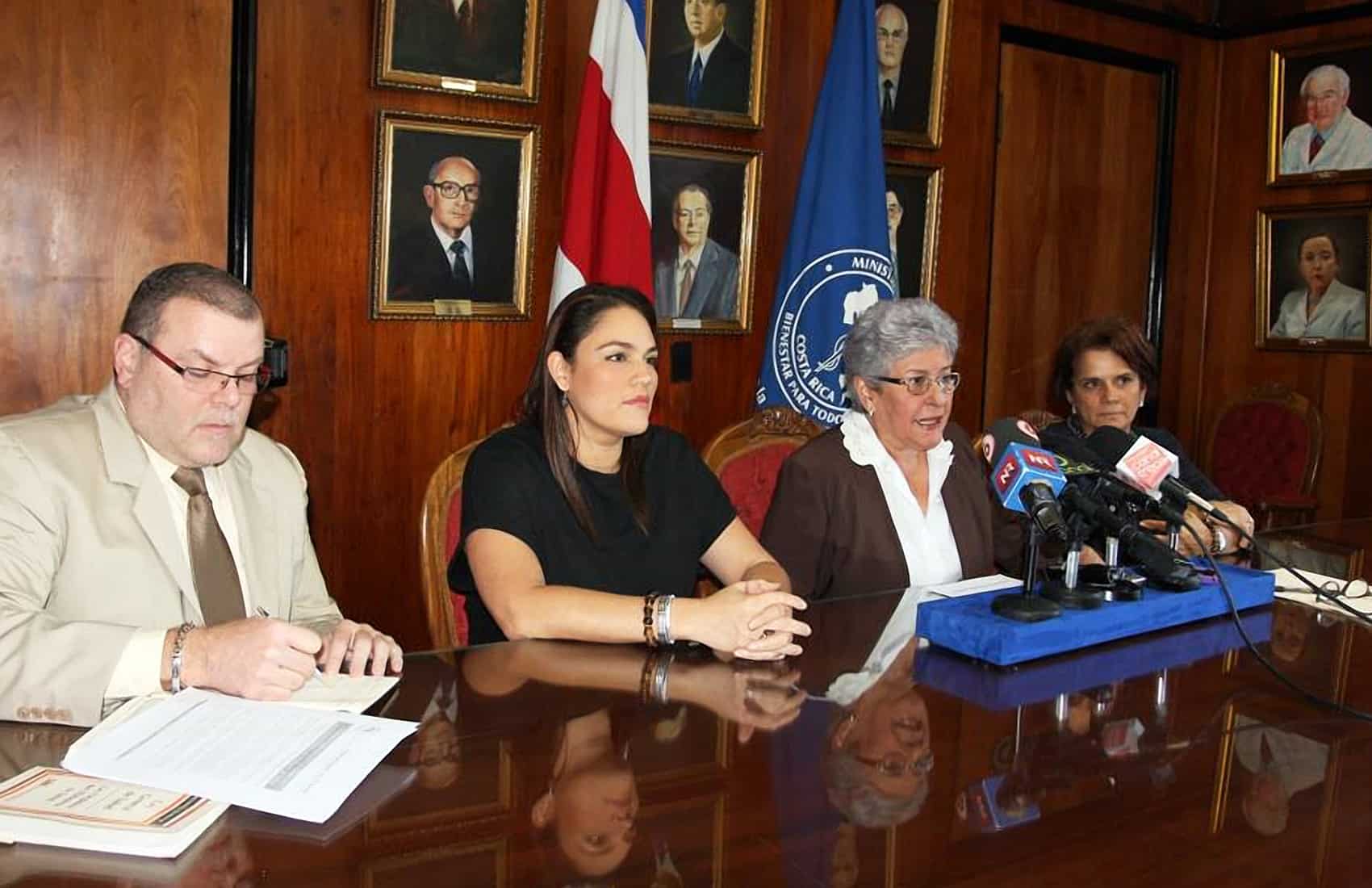 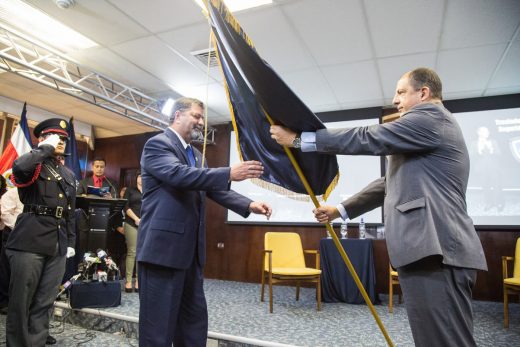 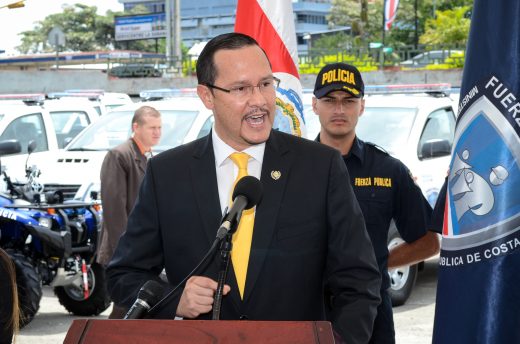 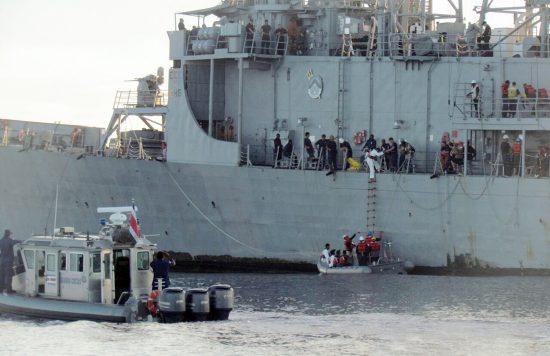 Public Security Minister Celso Gamboa on Monday reported that joint patrols in recent weeks by the U.S. and Costa Rican coast guards have netted almost 1.5 metric tons of cocaine and led to… 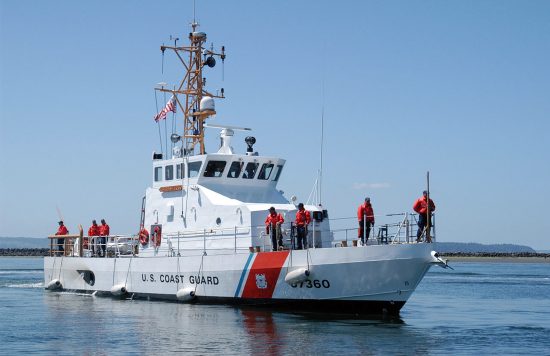 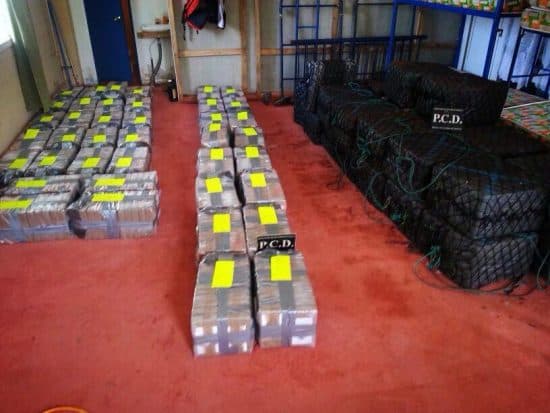 Update Friday, 6:00 p.m.: A criminal court judge in San José sentenced three suspects captured off the coast of Quepos with one metric ton of  cocaine to three… 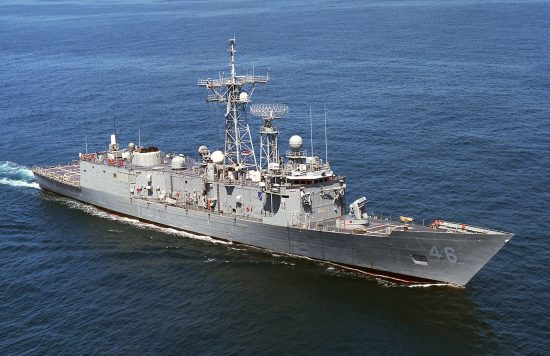 Costa Rica, famous for having disbanded its armed forced in 1948, is once again debating a joint maritime patrol agreement with the United States. Debates over whether… 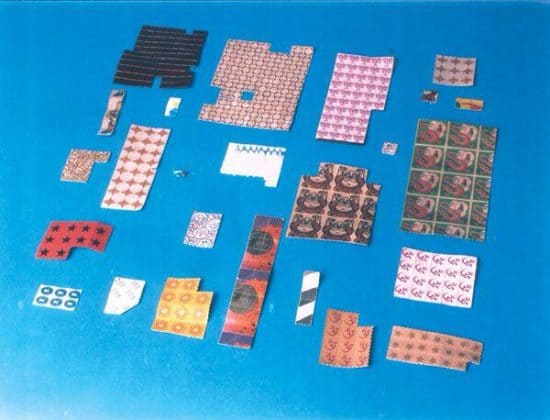 https://twitter.com/seguridadcr/status/467715583799066624 Costa Rica's battle with international drug traffickers continued this weekend with the Saturday seizure of 1.7 tons of cocaine during two early-morning raids near both the… 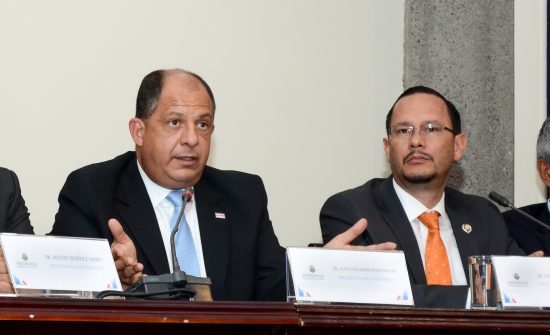 Costa Rica may have disbanded its army, but it does have an intelligence agency — at least, for now. Libertarian Movement Party lawmaker and former presidential hopeful… 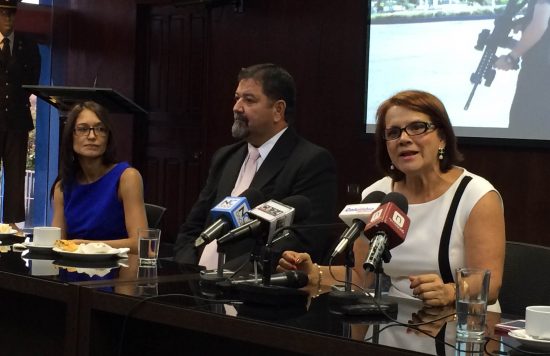 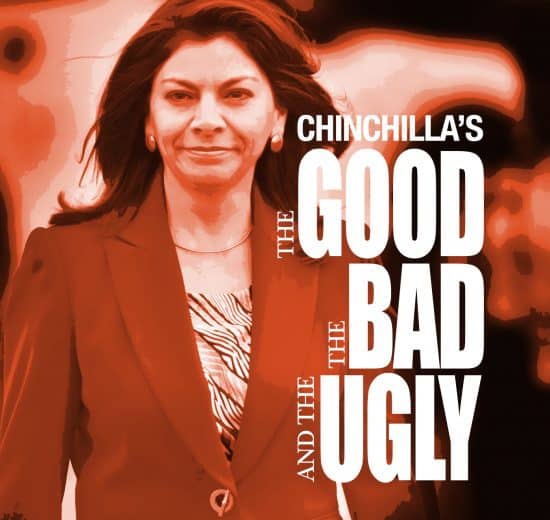 The good, the bad and the ugly of President Chinchilla’s security legacy

When President Laura Chinchilla took office in 2010, crime and insecurity were the primary concerns for most Costa Ricans, as homicide rates reached epidemic levels. Four years…

https://twitter.com/laura_ch/status/455854334405017600 President Laura Chinchilla has struggled in recent years to communicate her administration’s accomplishments against a popular perception that her government has been ineffectual and riddled with…