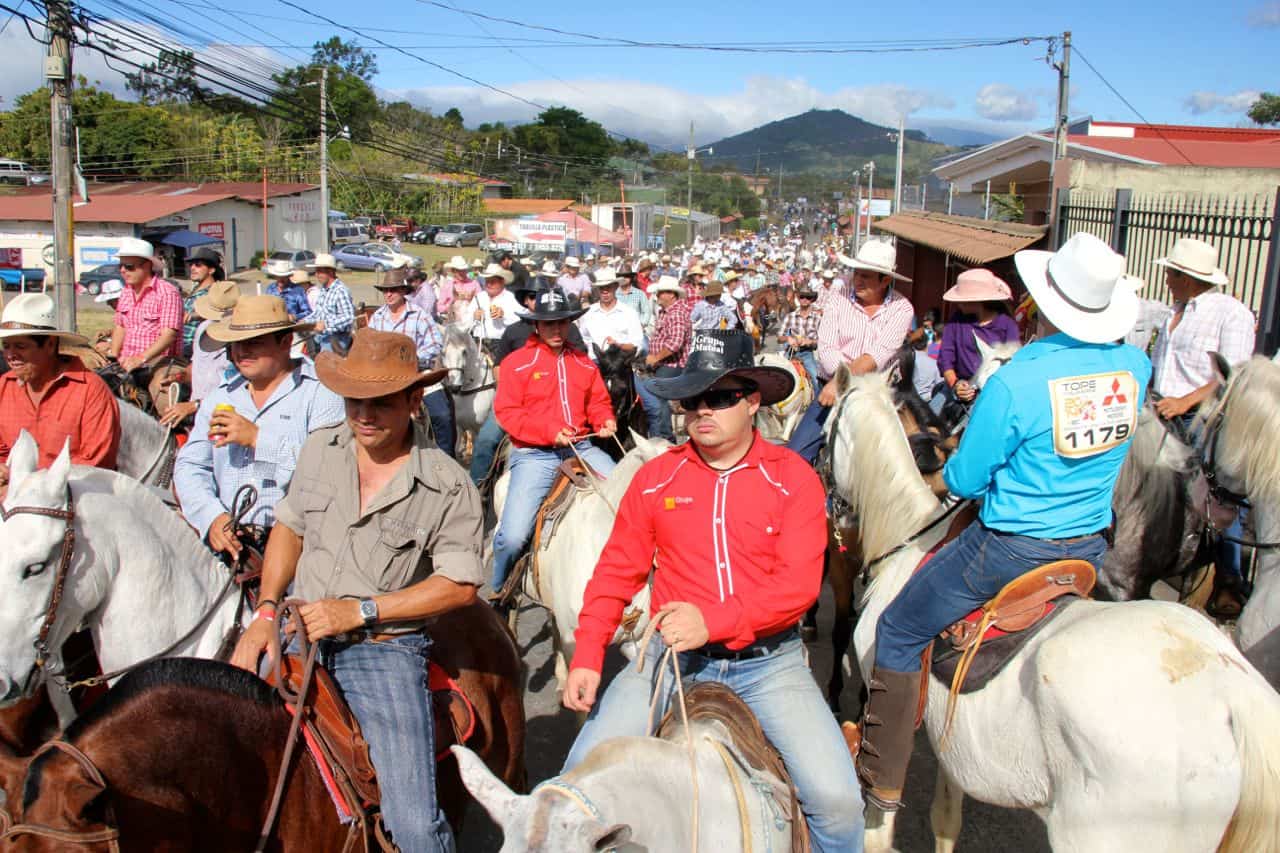 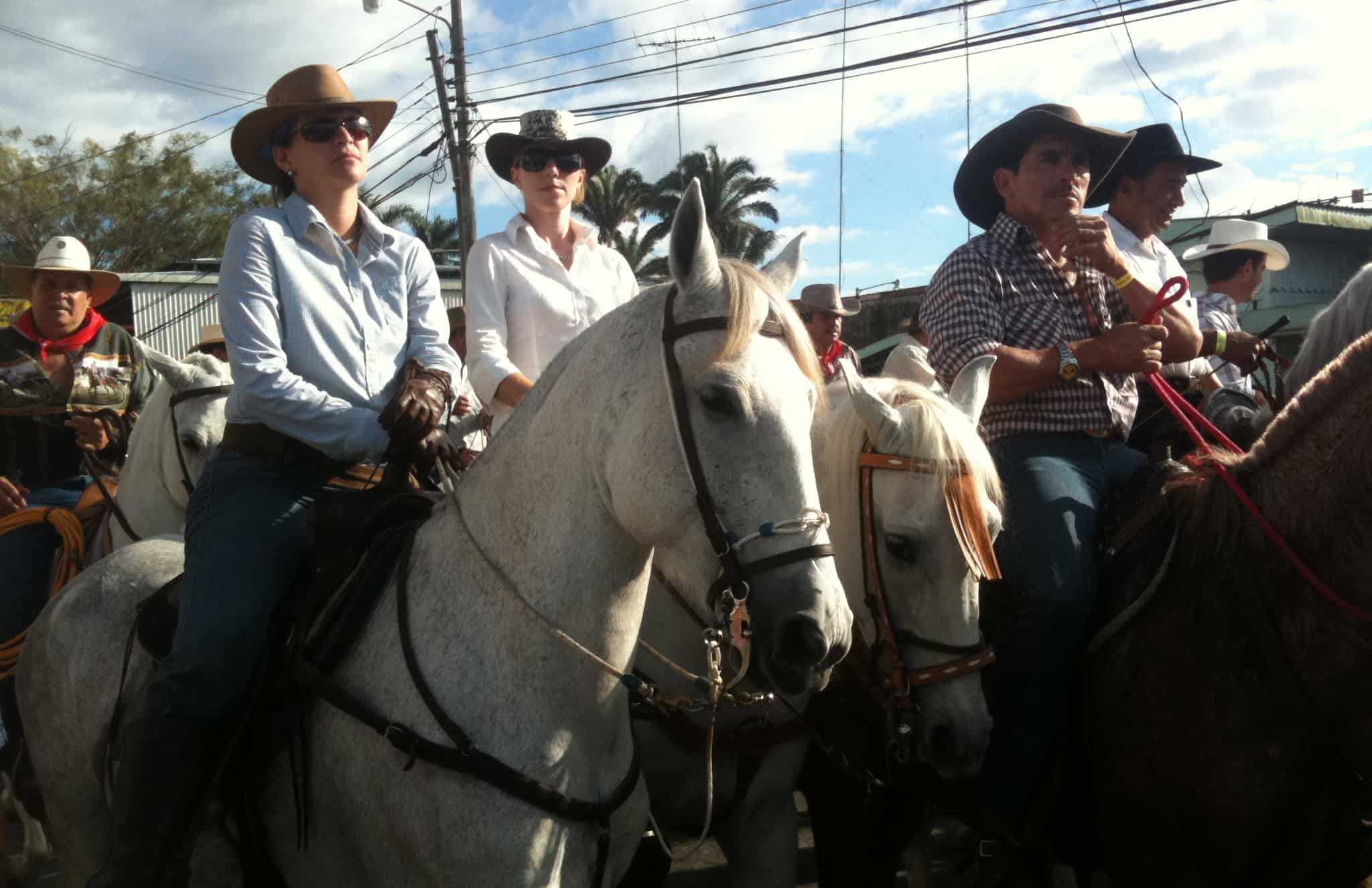 Employees are faking illness to attend the Palmares Festival

193 people arrested in less than a week at Palmares Festival

23 people injured in bullfights during first day of Palmares fest

During Thursday's massive horse parade that initiated the Palmares Festival, 122 people needed medical attention, according to data from the Red Cross. That included 23 injuries to festival-goers… 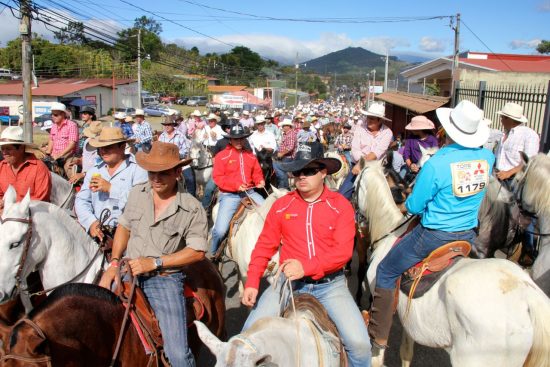 All along Palmares’ main street, officially known as La Recta, the crowd was like a parted sea of cowboy hats. They flanked the empty avenue in growing…