HomeTopicsHealthIn the US, eating one wild fish is the same as a...

In the US, eating one wild fish is the same as a month of drinking tainted water 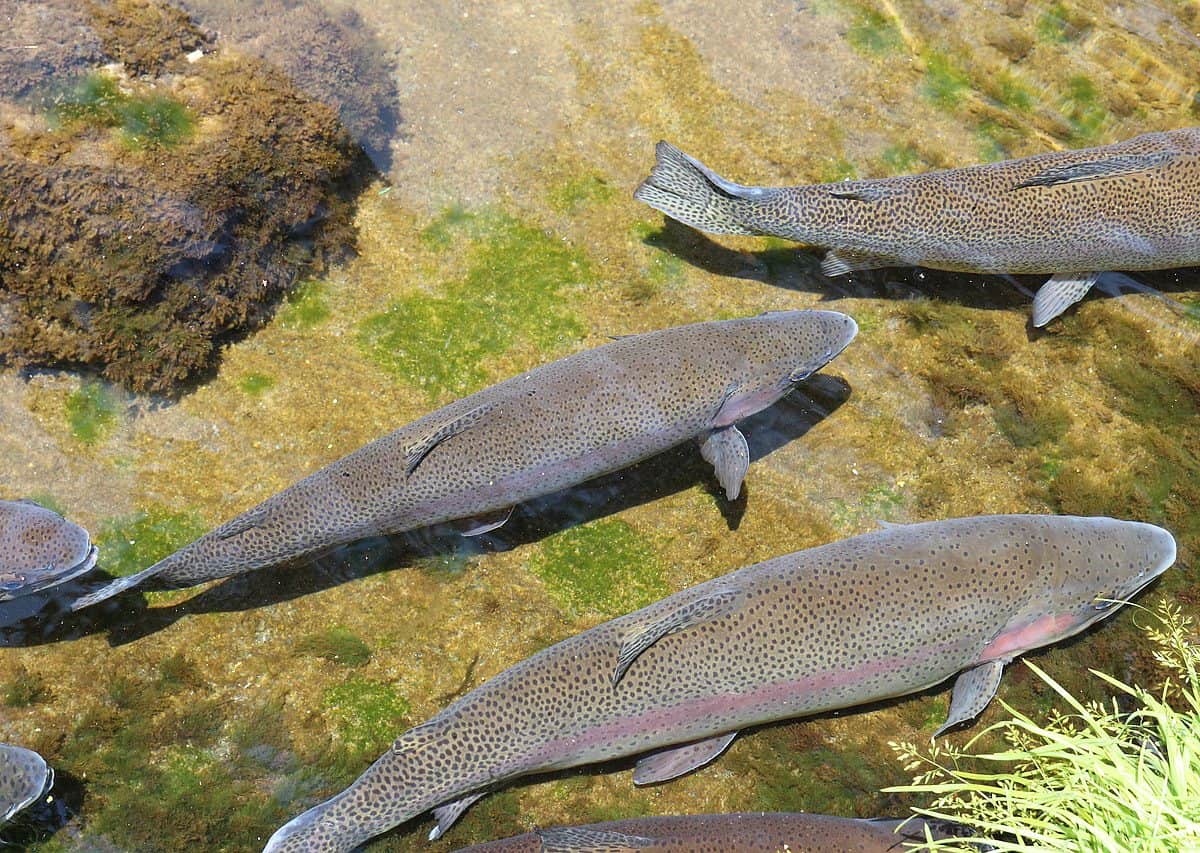 Eating one freshwater fish caught in a river or lake in the United States is the equivalent of drinking a month’s worth of water contaminated with toxic “forever chemicals”, new research said on Tuesday.

The invisible chemicals called PFAS were first developed in the 1940s to resist water and heat and are now used in items such as non-stick pans, textiles, fire suppression foams and food packaging.

But the indestructibility of PFAS, per- and polyfluoroalkyl substances, means the pollutants have built up over time in the air, soil, lakes, rivers, food, drinking water and even our bodies.

There have been growing calls for stricter regulation for PFAS, which have been linked to a range of serious health issues including liver damage, high cholesterol, reduced immune responses and several kinds of cancer.

To find out PFAS contamination in locally caught fish, a team of researchers analyzed more than 500 samples from rivers and lakes across the United States between 2013 and 2015.

The median level of PFAS in the fish was 9,500 nanogrammes per kilogramme, according to a new study published in the journal Environmental Research.

Nearly three quarters of the detected “forever chemicals” was PFOS, one of the most common and hazardous of the thousands of PFAS. Eating just one freshwater fish equaled drinking water with PFOS at 48 parts per trillion for a month, the researchers calculated.

Last year the US Environmental Protection Agency lowered the level of PFOS in drinking water it considers safe to 0.02 parts per trillion. The total PFAS level in the freshwater fish was 278 times higher than what has been found in commercially sold fish, the study said.

David Andrews, a senior scientist at the non-profit Environmental Working Group which led research, said he grew up catching and eating fish.  “I can no longer look at a fish without thinking about PFAS contamination,” said Andrews, one of the study’s authors.

The findings were “particularly concerning due to the impact on disadvantaged communities that consume fish as a source protein or for social or cultural reasons,” he added.

“This research makes me incredibly angry because companies that made and used PFAS contaminated the globe and have not been held responsible.”

Patrick Byrne, an environmental pollution researcher at the UK’s Liverpool John Moores University not involved in the research, said PFAS are “probably the greatest chemical threat the human race is facing in the 21st century”.

“This study is important because it provides the first evidence for widespread transfer of PFAS directly from fish to humans,” he said. Andrews called for much more stringent regulation to bring an end to all non-essential uses of PFAS.

The study comes after Denmark, Germany, the Netherlands, Norway and Sweden submitted a proposal to ban PFAS to the EU’s European Chemicals Agency on Friday.

The proposal, “one of the broadest in the EU’s history,” comes after the five countries found that PFAS were not adequately controlled, and bloc-wide regulation was needed, the agency said in a statement.