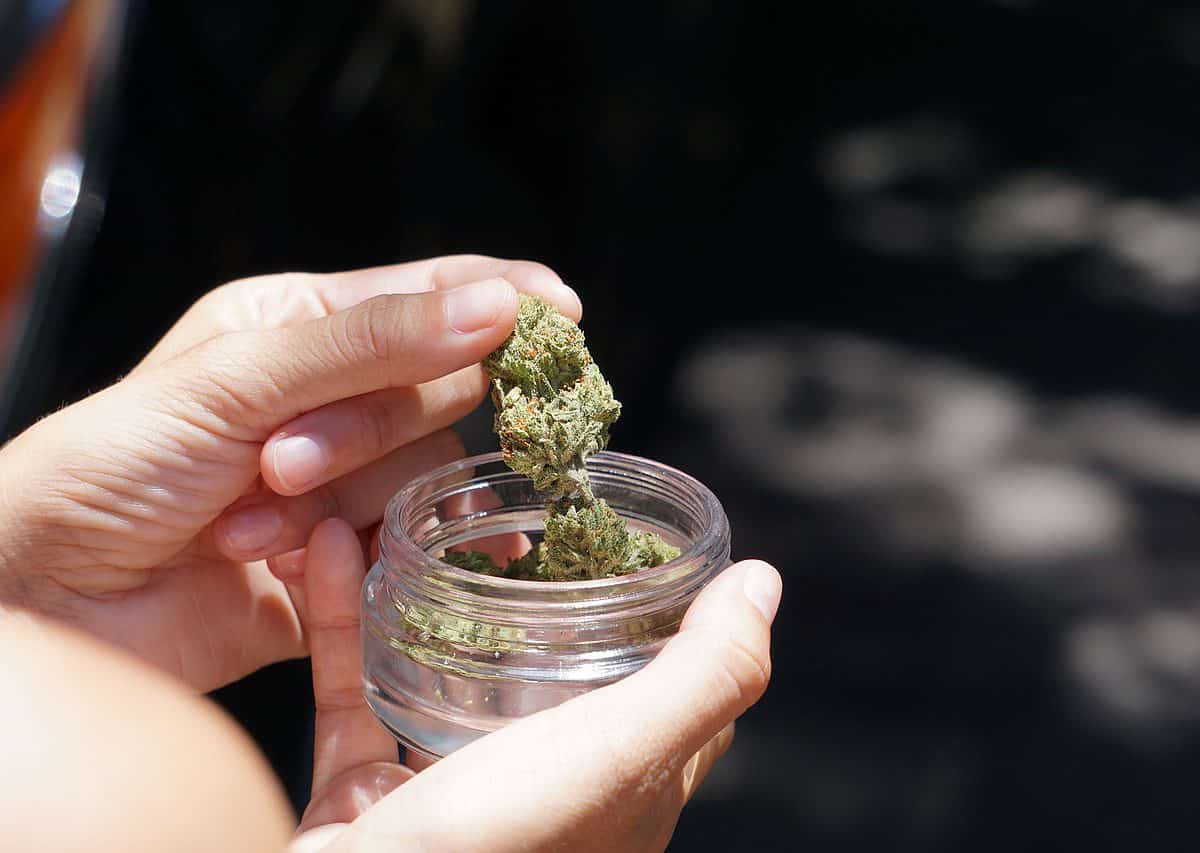 With the approval of the Bill of Law to legalize the use of recreational marijuana in Costa Rica, the Costa Rican Tourism Institute would be allowed to advertise the country as a destination for smoking and consuming marijuana products responsibly.

According to article 52 of said regulation, “The Costa Rican Tourism Institute should establish international information campaigns to promote Costa Rica as a tourist destination for the responsible consumption of cannabis for recreational use.”

For some, this is an excellent opportunity for the country, as this would boost tourism, generate a new source of income for the State, increase foreign investment, and create new jobs.

“In the United States, recreational cannabis is allowed in several states, as well as in Canada and Europe. On the other hand, in practically all the countries of the world, marijuana is present illegally. The recreational cannabis market amounts to approximately $15 billion or $20 billion a year,” Roy Thompson, President of the Hemp and Cannabis Council of Costa Rica, told La Republica.

However, not all reactions were favorable. For instance, Congressman David Segura opposes this proposal.

“This reminds me that in the past, for example, PAC deputies said that with the approval of equal marriage, tourism would benefit, and that did not happen. In Costa Rica, the tourism that generates the most money and attracts people is family tourism, so don’t you think that promoting recreational cannabis internationally will affect Costa Rica,” the representative of New Republic commented.

The main points of the proposal submitted by the governing party, Social Democratic Progress Party (PPSD), include: consumption and purchase are not allowed for minors; the Ministry of Health will grant operating permits to produce, store, distribute, industrialize and sell psychoactive cannabis; the creation of specialized sites where customers will be able to consume products derived from the plant, and each person can have 30 grams of marijuana for personal consumption.

Wendy Castro, interim director at the Institute of Alcoholism and Drug Dependence (IAFA), explained that the institution is concerned about the regulation of the advertisement of these products.

Previously, President Rodrigo Chaves had explained his position regarding this particular topic.

“It intends to regulate these activities and control the payment of taxes. It will also generate employment and new business opportunities for Costa Ricans. On the other hand, consumers will be able to acquire marijuana safely, without being exposed to violence and drug trafficking,” the President expressed.

The Bill is still under discussion, and when the hearings and consultations are over, the Legislative Assembly will debate before its ruling.

Costa Rica Culture: A Story about the Day of the Devils