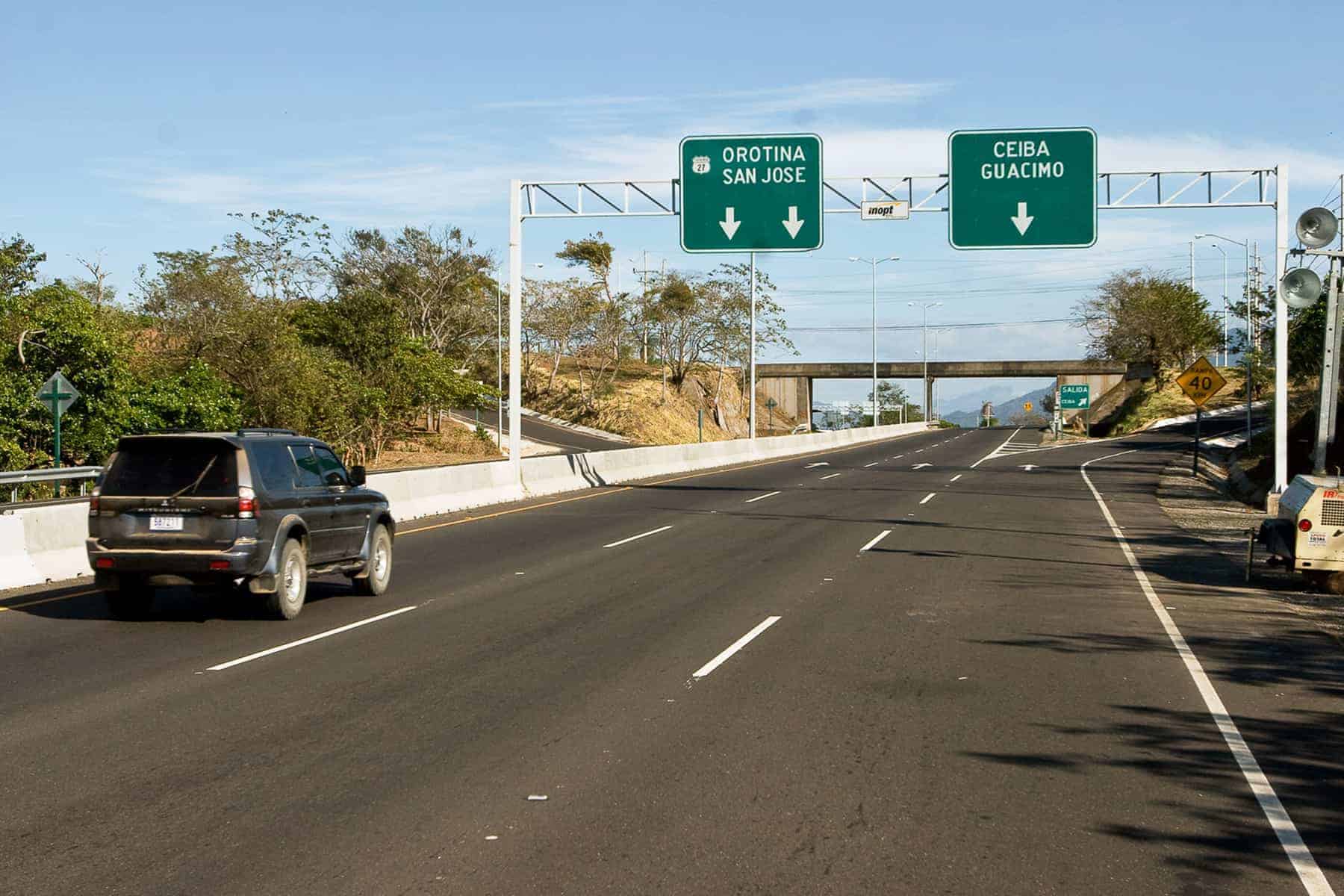 The Costa Rican government is directing its efforts toward improving and building the infrastructure the country desperately requires.

President Rodrigo Chaves expects to do so during his administration with the aid of international loans, concessions, and trusts.

According to the President, the four-lane widening of Route 32, the North Ring Road plan -including the Calle Blancos section- and the Government City project would be completed by the end of his administration in 2026.

In addition, the current administration highlighted that Costa Ricans would be able to enjoy a new electric train. At the same time, the San José-San Ramón Road and the route to Cartago would make considerable progress.

As for Route 32, Chaves will extend the loan with China Eximbank, while state funds will be used to complete the $500 million required to finish the project and finance additional works demanded by the communities.

Regarding Route 27, the President is confident in completing at least 75% of the required expansion and improvement works.

Completing these projects is of utmost importance to safeguard the lives of all those who must travel on these roads and boost the economy.

The productive sector considers these works a top priority to generate wealth and employment. In addition, the tourism industry has mentioned on several occasions that having a quality road that allows tourists to travel without any inconvenience is imperative.

Business owners expressed that without this significant investment, Costa Rica can lose competitiveness, and doing business will be more expensive and complicated.

“Among the country’s challenges is the state of the national infrastructure. Thanks to funds from the Inter-American Development Bank (IDB), we have made progress in modernizing the Paso Canoas and Peñas Blancas border posts.

Still, there is an urgent need for intervention in highways, ports, and airports. We are concerned about the imminent collapse of Puerto Caldera, which is operating over capacity,” said Sergio Capón, President of the Chamber of Industries.

The modernization of the port of Caldera, the cargo train for Limón, and the Marina and Cruise Terminal in Puerto Limón are also on the government’s list.