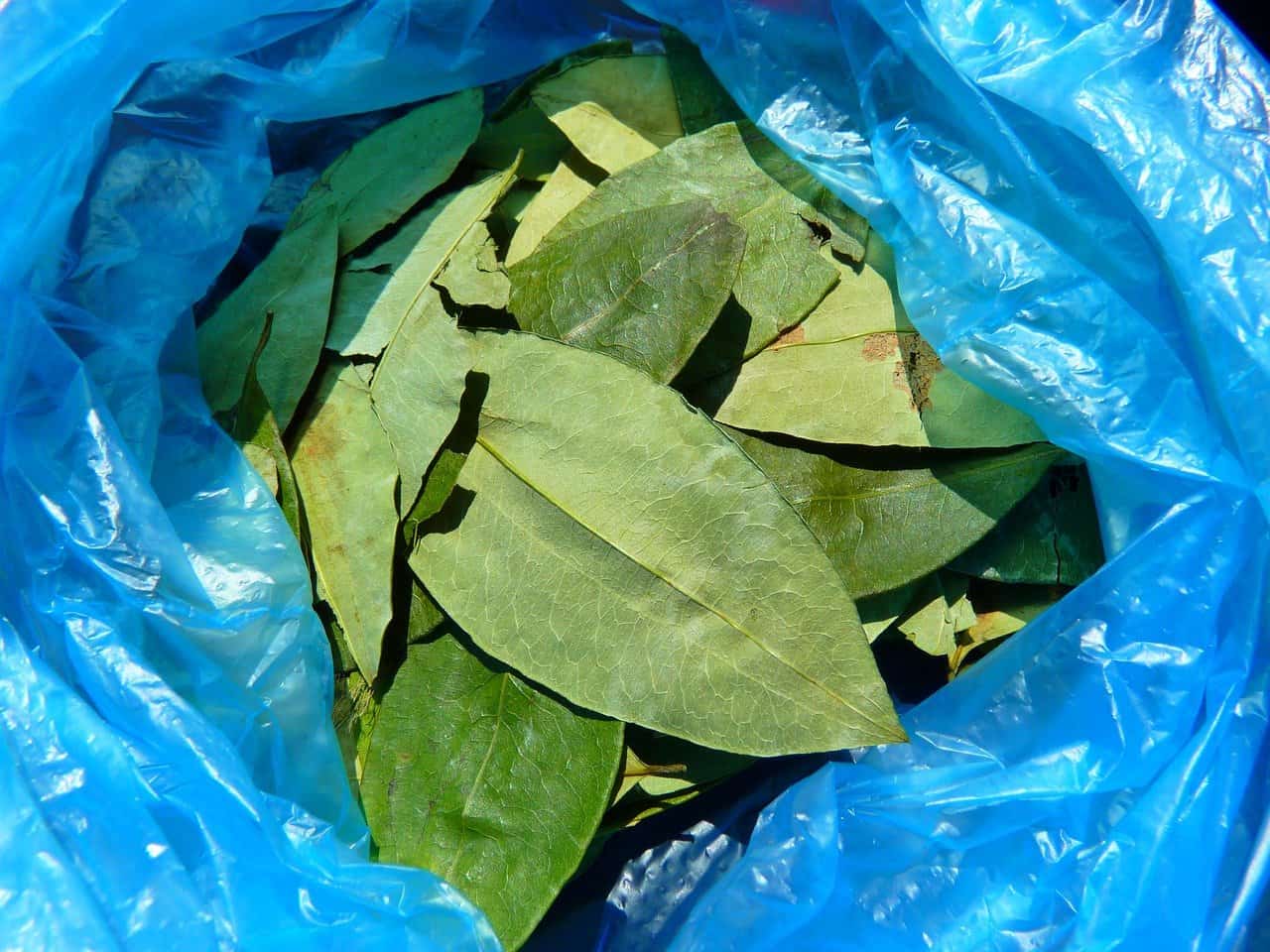 Honduran authorities seized on Tuesday a coca plantation of almost two hectares and a laboratory to manufacture cocaine during operations deployed in mountains in the northeastern part of the country, informed the Armed Forces.

The military authorities and the Technical Agency of Criminal Investigation (ATIC) “secured in the last hours a coca bush plantation in the mountainous area of Las Icoteas village, community of Limón, department of Colón”, informed the military spokesman, lieutenant José Coello.

“Preliminarily, 2.5 manzanas of hallucinogenic crops equivalent to 18,000 bushes, already fully developed, of coca leaf, have been secured,” he added.

In a statement, the Armed Forces indicated that, in the operation, the units discovered a laboratory of precursor chemicals for the production of “cocaine paste hydrochloride”.

More than 3.2 million coca plants have been incinerated by Honduran authorities so far this year, when they also destroyed 23 drug laboratories, disabled 13 airstrips with explosives and seized 4,764 kg of cocaine.

Since the 1970s, Honduras has been categorized as a bridge for cocaine transported by cartels from South American producer countries to the US market, but since 2017 authorities began seizing small coca plantations.

President Xiomara Castro, who took office in January, vowed to combat the cartels which, according to US judicial authorities, involved even former President (2014-2018, 2018-2022) Juan Orlando Hernandez in the crime.

Hernandez was extradited to New York in April on charges of shipping 500 tons of cocaine to the United States between 2004 and 2022. He runs the risk of being sentenced to life imprisonment, as happened with his brother, Tony, in March 2021.