HomeLatin AmericaCentral AmericaHonduras under state of emergency over gang activity 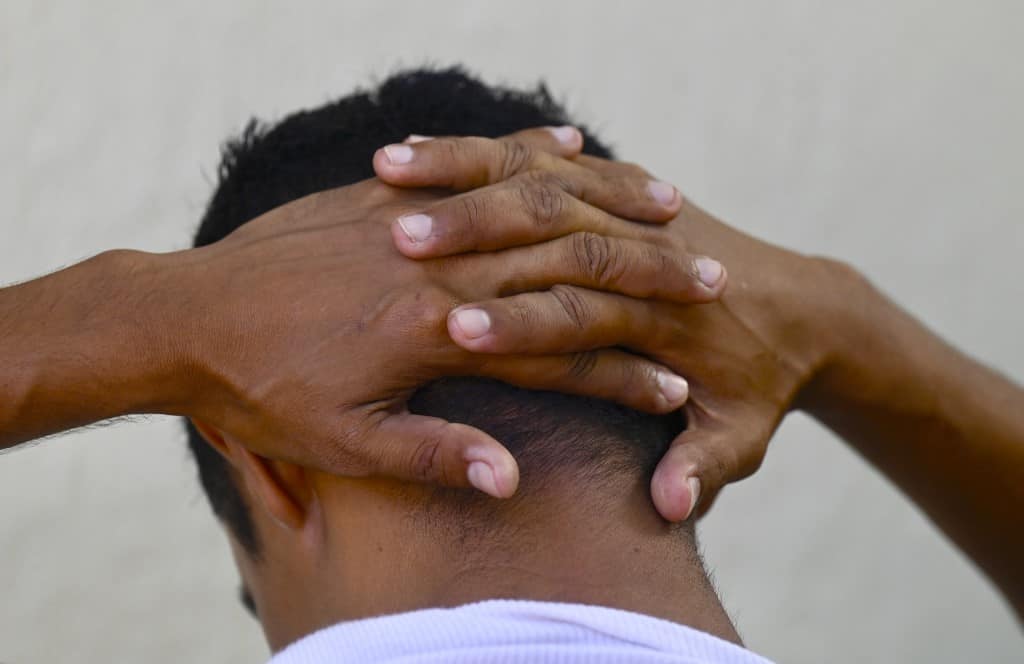 Police stepped up their presence on the streets of Honduras Friday after President Xiomara Castro declared a state of emergency to quash a rise in gang activity in the Central American nation.

The small country has long been plagued by poverty, gangs, and violence linked to drug trafficking. Gangs have recently been extorting ordinary citizens as they go about their business.

“To strengthen efforts to recover lawless areas in the neighborhoods, in villages, in departments, I declare a national state of emergency,” said Castro on Thursday.

A photographer from AFP reported a heavy presence of special forces and other officers in the capital on Friday.

Police spokesman Mario Fu said that first arrests were made Friday, with four suspected gang members detained across the country.

The state of emergency comes just days after hundreds of bus and taxi drivers protested in the capital Tegucigalpa to demand the government take steps to stop gangs from extorting a “war tax” from them.

She urged the police to recover public spaces “assaulted and controlled by organized crime and its gangs.”

She asked police to identify hotspots where “the partial suspension of constitutional guarantees” would be necessary.

Police chief Gustavo Sanchez said he would dedicate more money and at least 20,000 officers to the efforts to stamp out gang activity.

Along with neighbors El Salvador and Guatemala, Honduras forms the so-called “triangle of death” plagued by the murderous gangs called “maras” that control drug trafficking and organized crime.

High poverty and unemployment, mixed with gang and drug violence, forces nearly 800 Hondurans to leave the country every day, mainly headed for the United States, where more than a million already live, most of them undocumented.