Staying Healthy in Costa Rica: Are you Getting Enough Iodine? 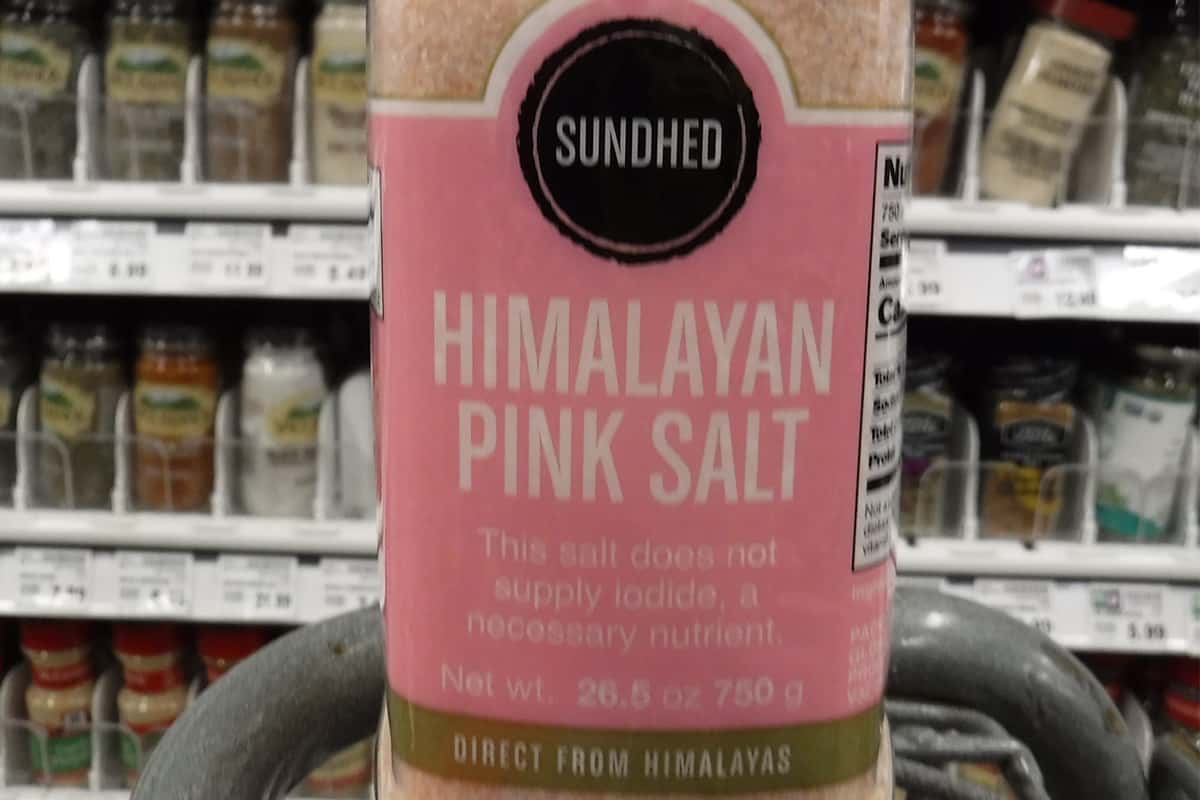 You might be asking what iodine is, and “Why should I care?”.  If you are a full-grown male, you can probably skip this article, but if you are a woman of childbearing age or a child who wants your brain to fully develop then you should read this article.

Iodine is a trace element normally found in soil and the plants that grow in that soil, but in mountainous regions like Costa Rica it is not present.

All of the tasty organic fruit and vegetables grown in our home gardens lack iodine, this is important because Iodine is essential to the proper functioning of the thyroid gland and to brain development in fetuses and young children.

It is recommended that we get 110 mcg of iodine per day starting at birth.  This drops to 90 mcg for a few years then progresses to 150 mcg daily for adults.

There are other dietary sources for iodine other than locally grown vegetables.  Let’s take a look at the foods that provide the most iodine punch for our thyroids.

If enriched with an iodate dough conditioner bread packs the most punch to the thyroid coming in at over 300mcg, but only if enriched with iodate otherwise it provides practically no iodine.

Dried seaweed can be a good source of iodine at 116mcg for 2 dried tablespoons.  If that is not the weed you prefer to consume than seafood such as Cod ranges from 93mcg to 13mcg for a 3 oz. serving, dairy at 87 to 15mcg, and eggs at 26mcg per egg can be good sources of iodine.

I say “can” because these food sources can be quite variable and depending on whether the respective animals, they come from have been given iodine supplements. Either way they help not at all the vegans amongst us.

As you can see it is a bit hit or miss on getting enough essential iodine for developing young brains.  By the way adults who have a severe lack of iodine are in danger of developing a goiter.

What then should we do if we live in a beautiful mountainous area like Costa Rica that does not have enough naturally occurring iodine in the soil?  Much of the world including Costa Rica requires iodine be added to table salt.

This combined with Ticos love of salt resulted in the average Tico consuming more than enough iodine back in 2016 (about 300mcg daily enough).

At this point you are probably thinking I answered my own question, and the answer is, “Yes we are getting enough iodine.  Sounds like some of us are getting double!”  A couple of things have changed since then.

First, there is a national campaign started in 2011 to get Ticos to eat less salt and thereby hopefully reducing the amount of salt related hypertension and cardiovascular disease.

The second is the rise in popularity of gourmet salts such as Pink Himalayan, Sea salts, kosher salt and the like.  These salts often do not have iodine added to them.

In Costa Rica you will see this written on the package as “Sin yodo ni flour” meaning no added iodine or fluoride.  Fluoride is also added to table salt in Costa Rica.

These two things combined might mean some of us are not getting the recommended iodine.  If you are pregnant, nursing a child, or have a young child in the house you should definitely be aware of how much iodine is being consumed because knowing is half the battle.

Personally, I use regular old table salt “con yodo” while cooking to season soups, beans, etc. where no one can tell which kind of salt was used, and I keep the sea salt for the rim of margaritas and the like.  Pura Vida! 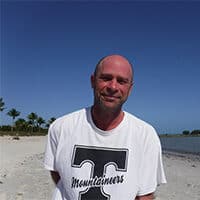