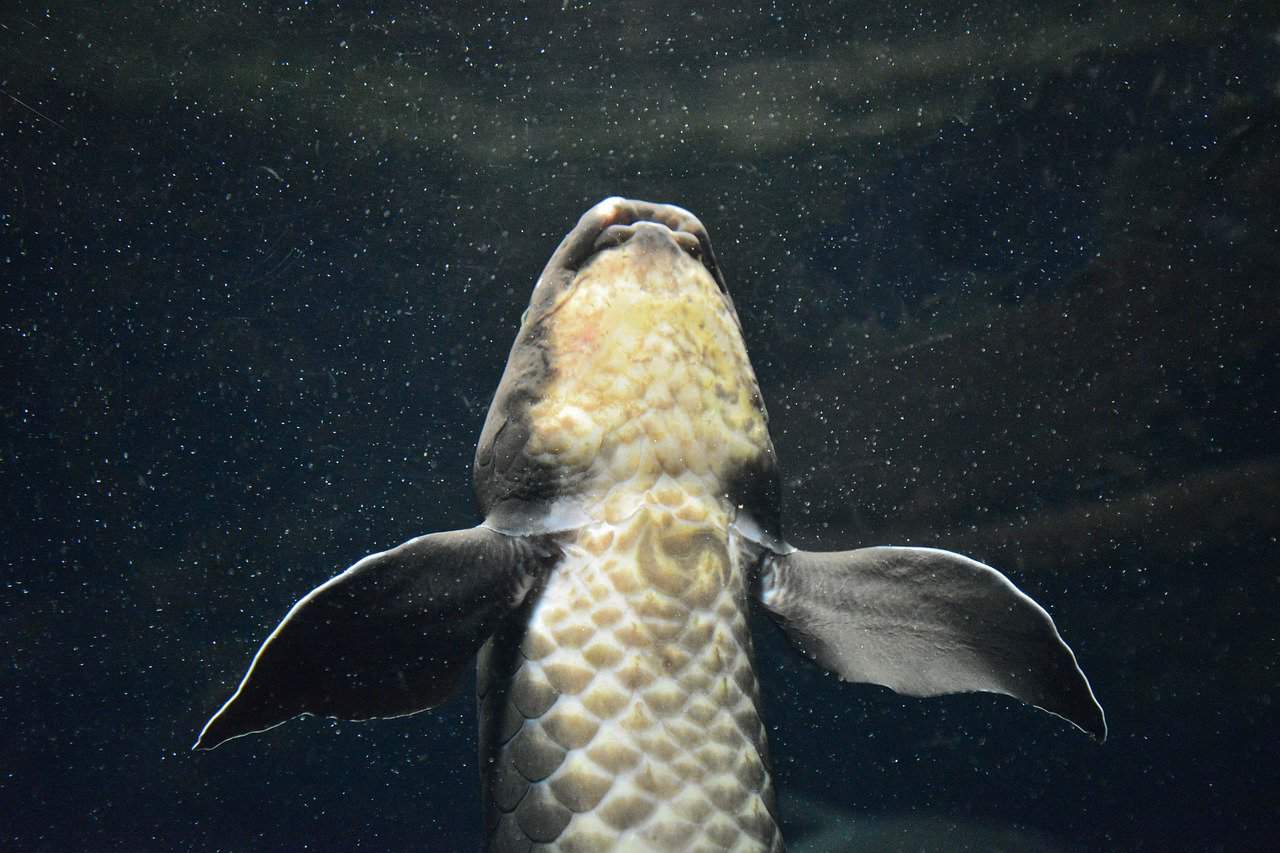 More than 50 animal species previously thought to be mute actually communicate vocally, according to a study published on Tuesday which suggested the trait may have evolved in a common ancestor over 400 million years ago.

The lead author of the study, evolutionary biologist Gabriel Jorgewich-Cohen, said he first had the idea of recording apparently mute species while researching turtles in Brazil’s Amazon rainforest.

“When I went back home, I decided to start recording my own pets,” Jorgewich-Cohen said. That included Homer, a turtle he has had since childhood.

To his great excitement, he discovered that Homer and his other pet turtles were making vocal sounds.

So he started recording other turtle species, sometimes using a hydrophone, a microphone for recording underwater.

“Every single species I recorded was producing sounds,” said Jorgewich-Cohen, a researcher at Zurich University in Switzerland.

“Then we started questioning how many more animals that are normally considered mute produce sounds.”

As well as 50 species of turtle, the study published in the journal Nature Communications also included recordings from three “very strange animals” considered mute, he said.

They include a type of lungfish, which has gills as well as lungs that allow it to survive on land, and a species of caecilian — a group of amphibians resembling a cross between a snake and a worm.

The research team also recorded a rare type of reptile only found in New Zealand called a tuatara, the only surviving member of an order called Rhynchocephalia which once spanned the globe.

All the animals made vocal sounds such as clicks and chirps or tonal noises, even if they were not very loud or only made them a few times a day.

The research team combined their findings with data on the evolutionary history of acoustic communication for 1,800 other species.

They then used an analysis called “ancestral state reconstruction”, which calculates the probability of a shared link back through time.

It had previously been thought that tetrapods — four-limbed animals — and lungfishes had evolved vocal communication separately.

“But now we show the opposite,” Jorgewich-Cohen said. “They come from the same place”.

“What we found is that the common ancestor of this group was already producing sounds, and communicating using those sounds intentionally,” Jorgewich-Cohen.

The common ancestor lived at least 407 million years ago during the Palaeozoic era, the study said.

John Wiens — an evolutionary biology professor at Arizona University in the United States who was not involved in the research — said the suggestion that “acoustic communication arose in the common ancestor of lungfish and tetrapods is interesting and surprising”.

Wiens, who published a 2020 paper called “the origins of acoustic communication in vertebrates”, welcomed the new data for the additional species.

But he suggested the study might not “necessarily distinguish between animals making sounds and actual acoustic communication”.

Jorgewich-Cohen said the researchers had indeed set out to identify sounds animals made specifically for communicating, by comparing video and audio recordings to find matches for particular behaviour.

They also recorded the animals in different groups “so we could tell if there are sounds that are only produced in specific situations”, he said.

He acknowledged that some species were hard to study as they do not vocalise frequently and “tend to be shy”, adding that further research was needed.