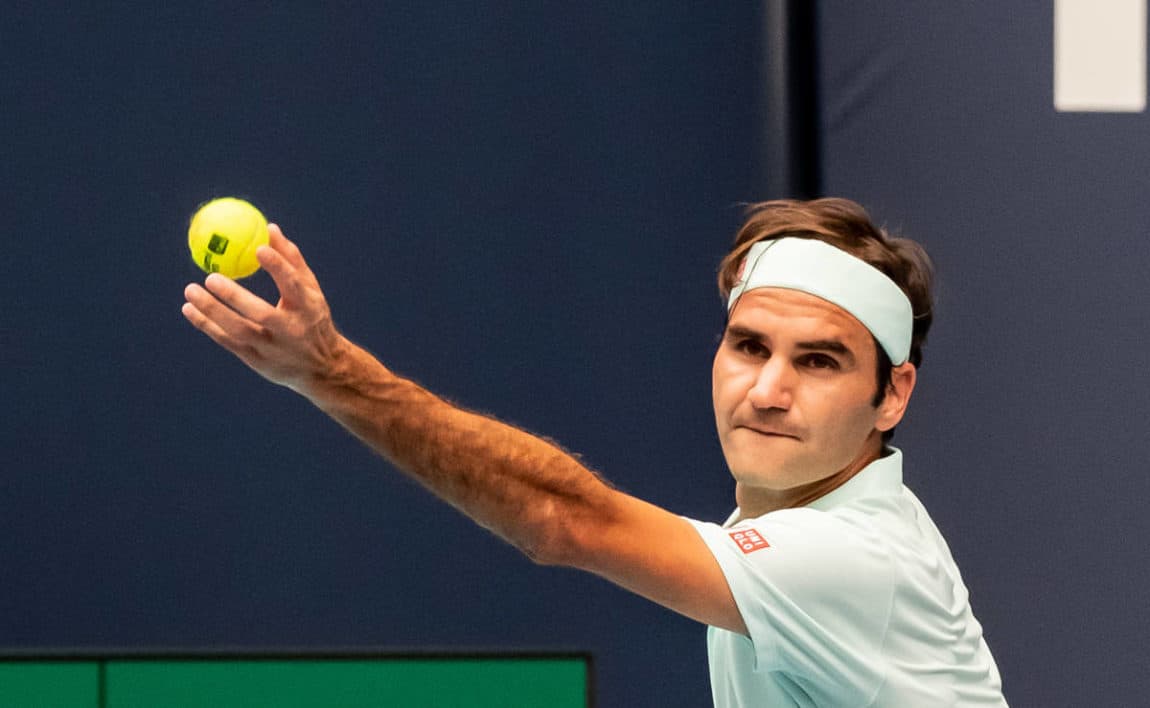 Tennis legend and superstar Roger Federer announced his retirement after playing the upcoming Laver Cup. Before winning 20 Grand Slams and becoming one of the greatest players in the world, Federer visited Costa Rica to play a junior tournament.

He was 14 years and five months old when he came to Costa Rica and played in the 32nd edition of the Copa del Café (Coffee Bowl), held between January 1 and 6, 1996. This tournament is played at the Costa Rica Country Club in Escazú.

The Copa del Café is the most important tennis competition in the country. It is always organized in January and was only suspended during the pandemic. The tournament is part of a junior circuit supported by the International Tennis Federation. In 2022, the 57th edition was played.

At the time, Federer was an up-and-comer in his home country. He was just a young boy registered by Switzerland and had to play two pre-qualifying rounds, which he won relatively easily.

He advanced to the second round after his opponent withdrew. Then he beat Federico Cardinali from Argentina. In the third round, he lost to U.S athlete Diego Ayala by 6-4 and 6-1, according to the Costa Rican journalist Rodrigo Calvo.

“Federer came to the country like any other tennis player who plays the Copa del Café. He looked skilled, but all the players who come to the Cup are skilled. He went somewhat unnoticed. He didn’t attract so much attention. I remember he played on No. 2 or No. 3 of the annex courts; he didn’t even play in the stadium. He won the preliminary round and the first two rounds with good tennis. He was a little boy with a ponytail, long hair, and a headband”, Thome communicated to Rodrigo Calvo.

Roger Federer even recalled his time in Costa Rica in an interview with sports network ESPN. The former world No. 1 was touring Latin America to play exhibition matches, so he recalled his trips to some of these countries.

“It was an incredible experience with another tennis player from my country (Michel Kratochvil) because we went first to the Florida Tour at the Orange Bowl and then to tournaments in Mexico, Costa Rica, and Venezuela, without the parental presence, only with the coach… I don’t know… They were important moments,” Federer told journalist Luis Alfredo Alvarez.

Those who watched Federer play at the Costa Rica Country Club’s tennis courts never imagined they were witnessing the first steps of a future legend and, arguably, the greatest male player of all time.