Guatemala Arrests Gang that Smuggles People to the U.S. 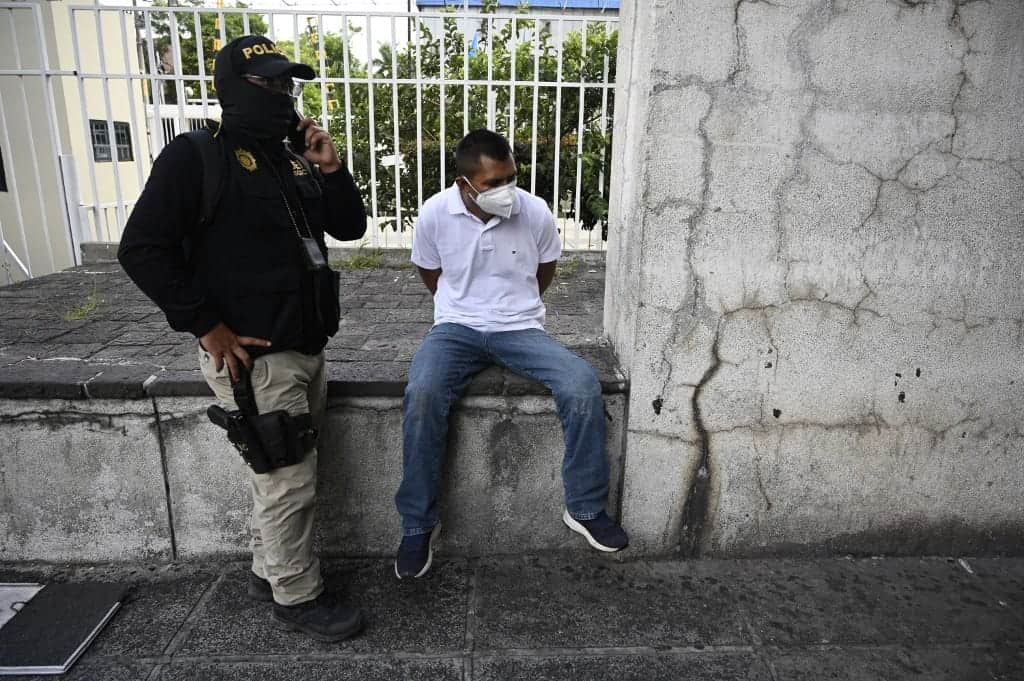 Guatemalan authorities broke up on Tuesday one of the “big” organizations of the illegal trafficking of people to the United States, after the arrest of 19 people, 4 of them requested for extradition by the U.S. said the Prosecutor’s Office.

“The group was systematically dedicated to the recruitment, transfer and accommodation within the national territory of Guatemalan migrants to then smuggle them illegally to the United States,” said at a press conference the head of the Prosecutor’s Office against the smuggling of migrants, Stuardo Campo.

“It is considered one of the largest and most powerful (groups) that operated in the territory of Guatemalan” the official added. The investigation and operation was carried out with the support of local police and the US Homeland Security Investigations agency.

Campo indicated that the purpose was to arrest 27 people, but only 19 were made, among them four people requested for extradition by a court in San Antonio, Texas.

The investigation against this group began in April 2021 after the death of a Guatemalan migrant in San Antonio.

The prosecutor affirmed that the captures will set “an important precedent in terms of extradition of human traffickers” because “they are practically the first ones to be handled”.

Among those requested for extradition by the US justice system are the leader of the group, identified as Felipe Alonso, as well as the sub-leader Lesly Martínez.

Meanwhile, Attorney General Consuelo Porras commented that the 26 “raids, inspections, searches and seizure of evidence” are being carried out in the departments of Huehuetenango (bordering Mexico), El Quiché, Totonicapán, Alta and Baja Verapaz.

Every year, thousands of Guatemalans and Central Americans try to reach the United States irregularly in search of work, fleeing poverty and violence in their countries, and an economic crisis exacerbated by the covid-19 pandemic.

On June 27, 53 migrants were found dead in a trailer in San Antonio, among them 21 Guatemalans, as well as Mexicans and Hondurans, after being abandoned in high temperatures in the United States.

Previous article
Remembering the Sept. 11, 2001 Terrorist Attacks
Next article
6 Reasons Why I Love Costa Rica As An Expat