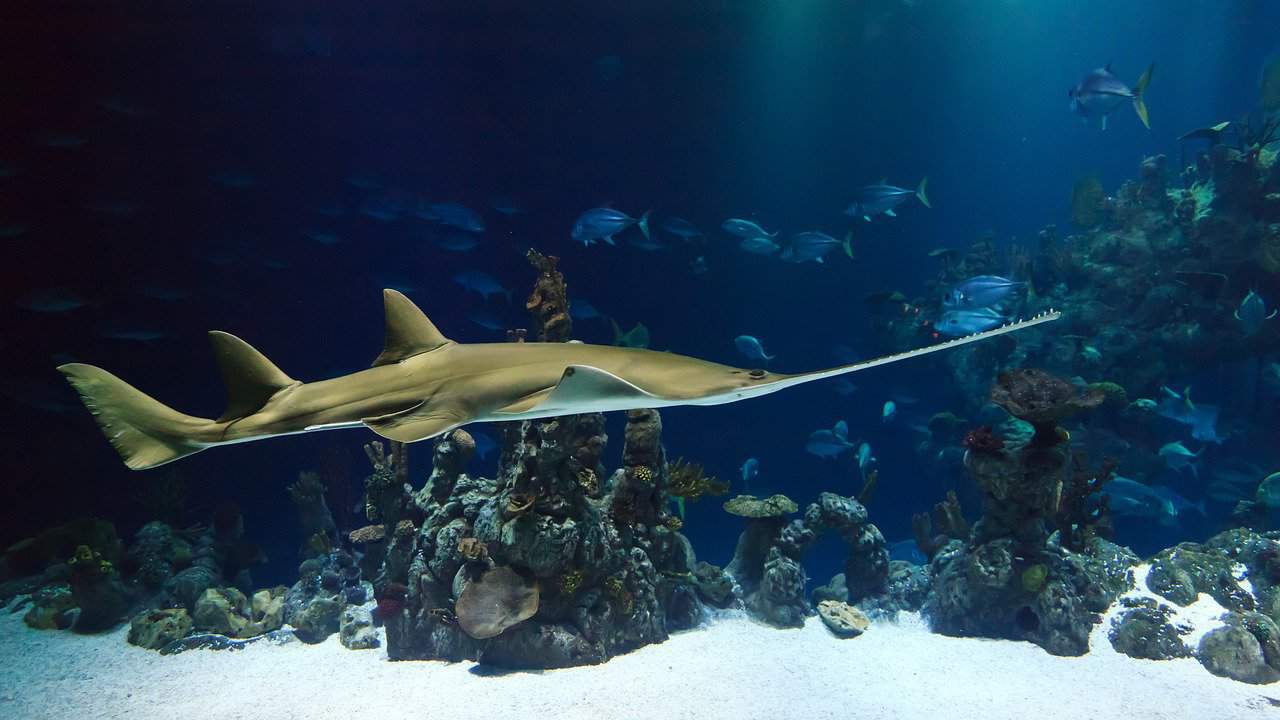 The President of Costa Rica, Rodrigo Chaves Robles, the Minister of Environment and Energy, Franz Tattenbach, and the Minister of Agriculture, Víctor Julio Carvajal Porras, signed the “Law for the Protection of the Sawfish.”

This initiative amends Article 39 of the Fisheries and Aquaculture Law to prohibit maritime hunting, the capture of cetaceans, pinnipeds, Pristidae, and chelonians, and the exploitation of their breeding sites, except as established in international conventions or treaties duly ratified by Costa Rica.

On this matter, the Minister of Environment, Franz Tattenbach, explained that the sawfish is a species that inhabits fresh and salt water and is found in the country’s Pacific, Caribbean and Northern Zone. Threats to its habitat, as well as its capture, place it at critical risk of extinction.

“The Ministry of Environment and Energy (MINAE) welcomes the approval of the law prohibiting the hunting, capture, and exploitation for the conservation of marine species that are of interest to our fisheries,” he added.

It is important to note that the five species of sawfish that exist in the world, belonging to the family of rays (cartilaginous fish), are in danger of extinction, according to the International Union for Conservation of Nature (IUCN).

Costa Rica is home to two species: the large-toothed which is found on both coasts, and the small-toothed, which is only found in the Caribbean.

Given that several of the world’s sawfish populations have been declared extinct, it is crucial to identify sites in Costa Rica where this species lives. It is also essential to determine the main threats that affect their survival and identify possible ways in which populations could recover.

Sawfish play a significant ecological role as top predators, controlling the abundance and distribution of smaller species. They inhabit environments such as wetlands, rivers, and mangroves, which are breeding grounds for many other species. Therefore, their legal protection not only means having more diverse and healthy ecosystems but is also crucial for maintaining coastal fisheries.

“Only through the development of effective management and conservation measures will we be able to ensure the future of this emblematic species,” concluded MINAE.