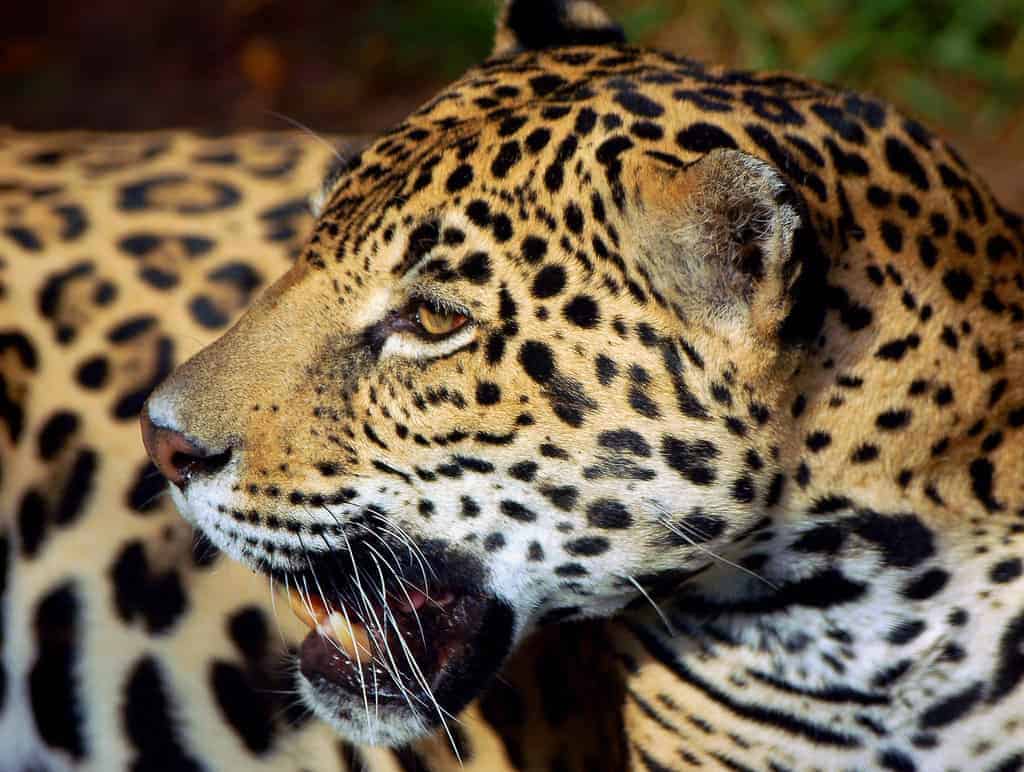 A caretaker at Zoo Ave rescue center was reportedly attacked Sunday by a Jaguar in their care. The incident was disclosed by TeleTica via their sources at the facility and confirmed by the administrative deputy director, Magali Quesada Quirós.

” Yesterday, Sunday, one of the animal caretakers at the rescue center suffered an accident with an animal, while she was working, the established emergency protocol was immediately activated,” she said according to TeleTica.

It was also reported that the Jaguar was one of two Jaguars recently seized from a farm where they were allegedly being kept illegally in the Northern zone of the country.

The Zoo Ave caretaker is reported to be in stable condition at a local hospital. The details surrounding the attack have not been released since the facility is currently conducting an investigation of the incident.

Costa Rica allows the possession of rescued wildlife at private centers and refuges but under strict regulations.