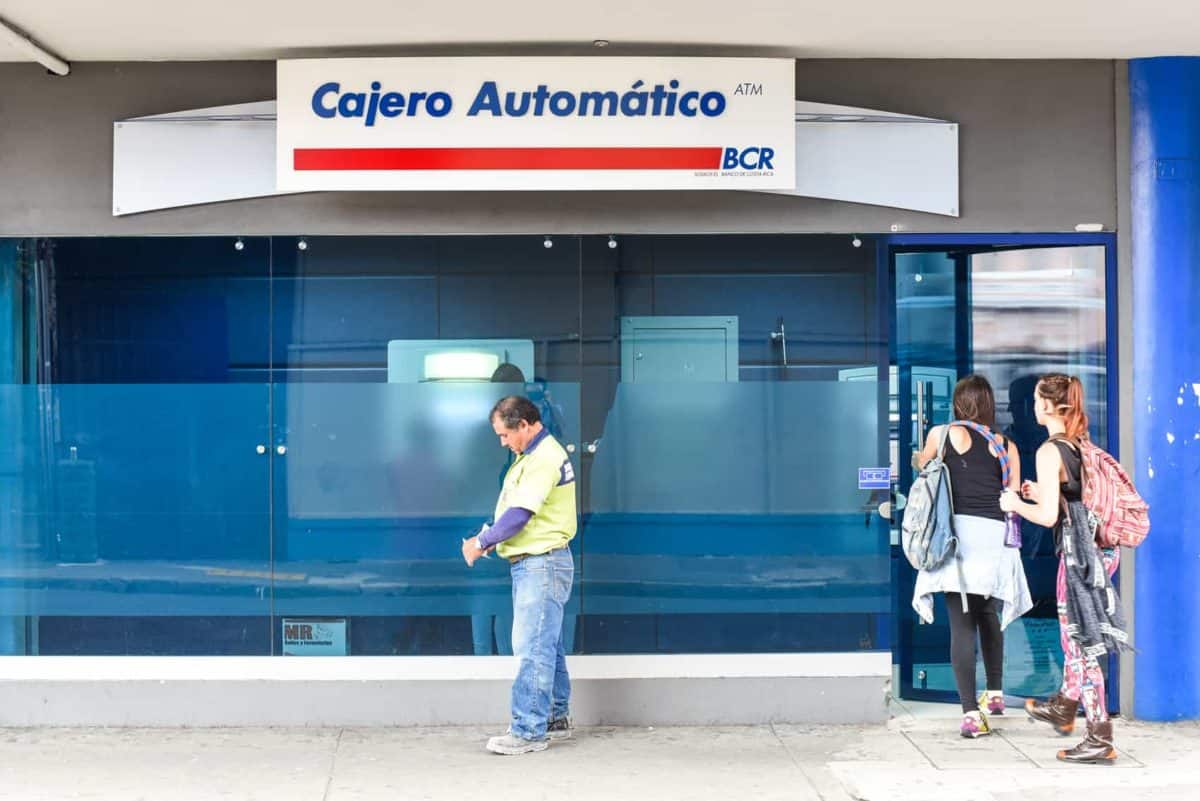 Costa Rican President Rodrigo Chaves announced on Tuesday that his government plans to sell state-owned banks BICSA and BCR for the equivalent of almost 1.8 billion dollars, and allocate those resources to pay public debt.

“Another key action is the sale of assets such as BICSA and BCR, which will give us fresh resources of approximately 2.8% of GDP, around 1.2 trillion colones [almost $1.8 billion] that we will use to reduce debt. We will soon present to Congress a bill to that effect,” said Chaves in a speech on his 100th day in office.

Chaves, a conservative economist and former World Bank official, assumed the Costa Rican presidency in May with the challenge of containing the country’s fiscal deficit, whose public debt is equivalent to 70% of its Gross Domestic Product (GDP).

After winning the elections, Chaves considered “indispensable” an agreement his country had signed with the International Monetary Fund (IMF) for US$1.778 billion and announced that he hoped to improve it, offering more efficient economic growth plans and “more ambitious public policy measures”.

The IMF reactivated at the end of March a credit program agreed a year earlier with Costa Rica, which is committed to make adjustments to reduce its public finance deficit.

One of the requirements for the IMF disbursement was the approval of a public employment law, which readjusts pensions and equalizes salaries, in order to cut spending.

“We will implement measures to contain the growth of public spending through the reduction and optimization of state rents, the Public Employment Framework Law and the restructuring of the state,” Chaves said Tuesday.

“In debt management, this administration will seek the placement of Eurobonds to improve the conditions of debt placement for this country,” he remarked.