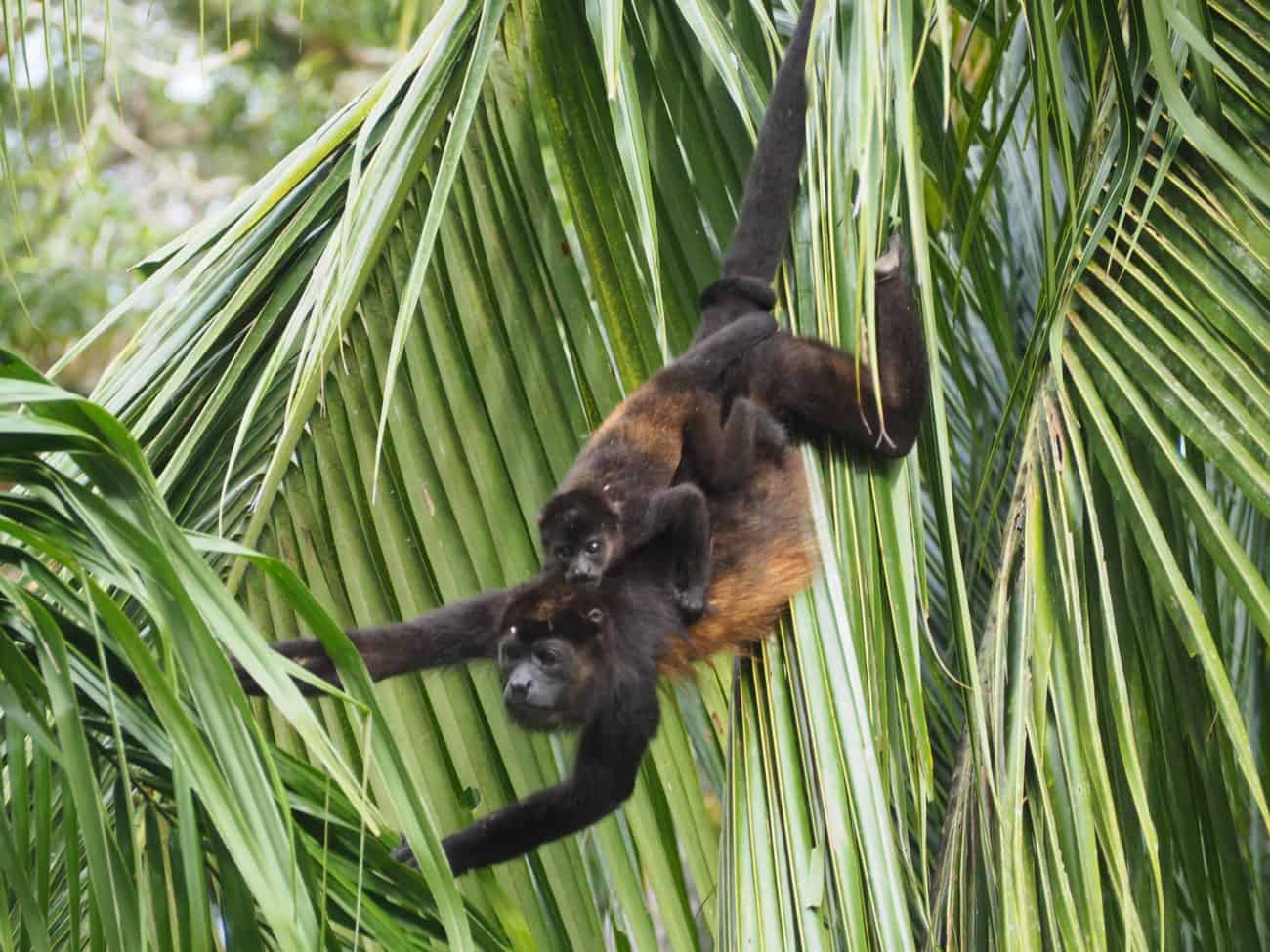 The Costa Rican Electricity Institute (ICE) and the Ministry of Environment and Energy (MINAE) signed a memorandum to launch a plan to protect wildlife in the northwestern region of the country. The initiative is also supported by the Somos Congos Association.

As part of the joint work, about 15 overhead crossings have been installed with the support of ICE and Somos Congos. In addition, transformers are being insulated to prevent any accidents.

The association informed on social media that with the help of ICE, it would “begin tree trimming, insulating power transformers and installing wildlife bridges on spots in Central and North Nosara, including areas in Nosara Main Town near Arenales.” These actions are part of the Stop the Shocks program, which aims to prevent wildlife fatalities from electrocution.

According to the plan, a commission will be created to protect the area’s biodiversity. ICE will be responsible for establishing priority sites, where fauna is more vulnerable. The Institute will establish deadlines and follow up tasks, to solve the specific problems of each area.

“ICE’s constitutive duty to protect the environment is reflected in this alliance. During 2022, we have invested ₡676 million in protection measures, with 31 aerial crossings throughout the country, the donation of 25,000 trees for reforestation, and the installation of 34 lamps for sea turtle nesting,” explained Marco Acuña, president of ICE Group.

Community organizations will provide support to identify critical areas for the species and assist in the execution of the project.

“Protecting fauna is not limited to the actions of the State. Organizations, academia and individuals contribute time, resources and knowledge to care for biodiversity, which is the backbone of the country’s economy and recognition. Their contributions are vital to integrate these proposals,” stated Franz Tattenbach, Minister of Environment and Energy.

Unfortunately, there have been many reports of wild animals killed by electrocution due to the use of power lines as crossings. Thus, ICE is working to protect the fauna in the areas that pose the most danger given the frequent interaction with electrical infrastructure.

Daniel Gutiérrez, director of Somos Congos, pointed out that since 2021 they have been working on “attending to and preventing accidents, with the installation of overpasses and the isolation of transformers and high incidence points.”