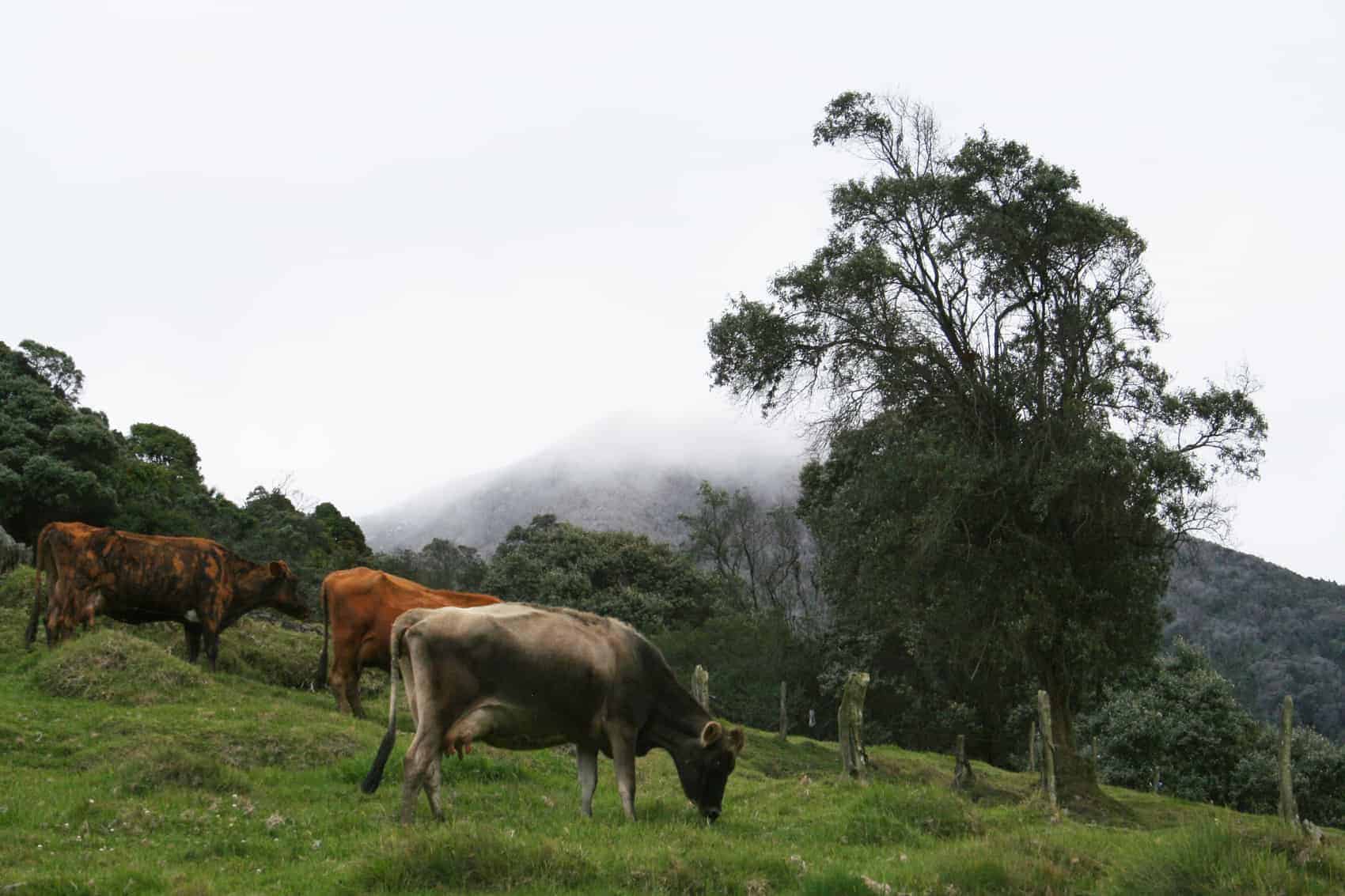 Costa Rica and Panama are engaged in a trade dispute due to the trade blockade imposed by the Panamanians on Costa Rican food products.

Therefore, as announced by the Minister of Foreign Trade, Manuel Tovar, Costa Rica is preparing to impose taxes on Panamanian goods that enter the national territory tax-free as a reprisal.

“We have gone before the World Trade Organization (WTO). We have sued them,” said Tovar.

In addition, Tovar mentioned that there has been a lack of political will on behalf of the Panamanian authorities to resolve the dispute on good terms.

“We are in the final stages of defining a retaliatory measure; we are protected by international law to penalize Panama and impose import taxes on products that arrive in the country,” he added.

Costa Rica argues that Panama’s decisions limiting imports have no scientific basis and that there would be no justification for not renewing the import authorization.

Panama’s response was prompt. Minister of Commerce, Federico Alfaro, explained that they are committed to dialogue and diplomacy in the light of this dispute with Costa Rica over such importations.

Alfaro confirmed, via Twitter, that there is an ongoing process before the World Trade Organization (WTO) and that both countries have recognized the competence of the international institution to resolve the differences.

The Costa Rican and Panamanian authorities met last July to end the restrictions. However, negotiations failed once again.

“Costa Rica and Panama were and must be peacebuilders. Today, tomorrow, and always from Panama, dialogue and respect will be the path,” said the Panamanian government representative.

Carlos Alvarado’s administration filed this legal process in 2021. Rodrigo Chaves, the President of the Republic, confirmed that his government would insist on the lawsuit against the neighboring country to lift the trade blockade.

Therefore, it is in their best interest to resolve the situation and reach an agreement.