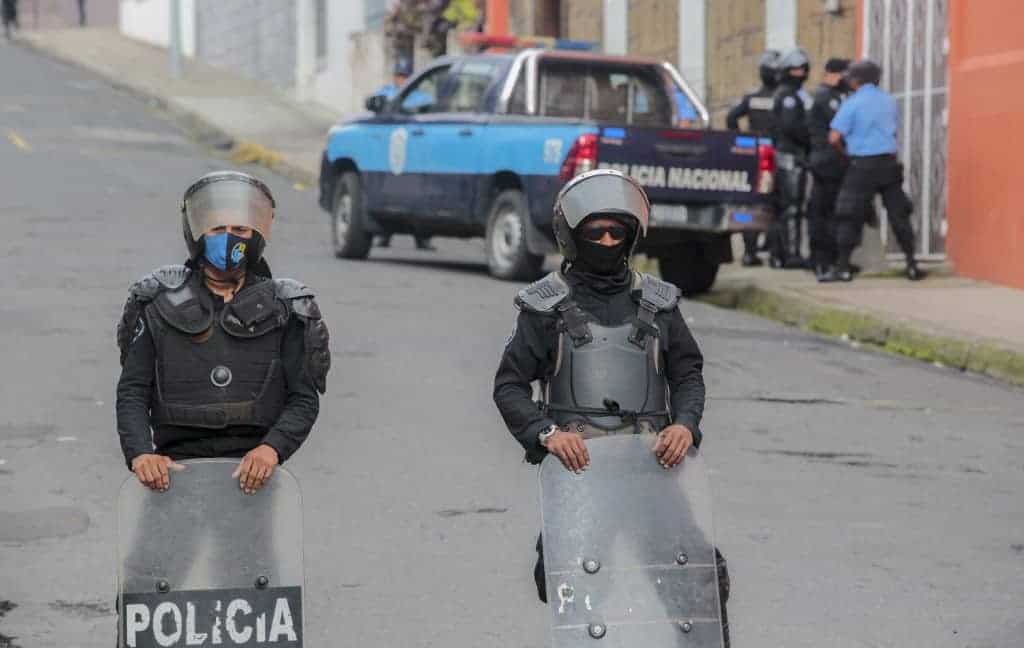 The Catholic Church of Nicaragua reported Friday that the police notified it that for “security reasons” the procession to close the Marian congress and the end of the pilgrimage of the image of the Virgin of Fatima is prohibited.

The Archdiocese of Managua, presided by Cardinal Leopoldo Brenes, informed that “giving testimony of tolerance and spirit of peace, in the circumstances that our country is currently living, makes it known that (…) the police have informed us that for internal security reasons the procession is not allowed to take place”.

The prohibition of the procession was also denounced by a parish priest in Terrabona, municipality of the northern city of Matagalpa, 127 km north of Managua, and seat of the diocese presided over by Bishop Rolando Alvarez, who has been held in the archbishop’s curia for the past week.

The authorities initiated an investigation of Alvarez, 55, for attempting to “organize violent groups” and inciting “acts of hatred” to destabilize the country.

The procession was called for Saturday in the streets near the Managua cathedral, and was part of the activities programmed in the Marian congress, which for a week was held in the nine dioceses of the country.

The purpose of the religious march was to bid farewell to a replica of the Virgin of Fatima, which is returning to her sanctuary in Portugal. The representation of Fatima arrived in Nicaragua in 2020 as part of a day of prayer for peace and unity in the Central American nation.

In view of the police measure, the church asked the faithful to attend the Managua cathedral on Saturday, “arriving on foot or in their private vehicles” to “pray for the church and Nicaragua.”

Relations between the church and the government have been tense since 2018, when the priests opened the temples to attend injured people in the anti-government protests, which left 355 dead and hundreds wounded, according to the data of the Inter-American Commission on Human Rights (IACHR).

The government accuses the clergy of colluding with their opponents in a failed coup d’état to depose President Daniel Ortega, 76, who has been in power for three decades.