Costa Rica and U.S. agree on action for climate, security, and 5G technologies 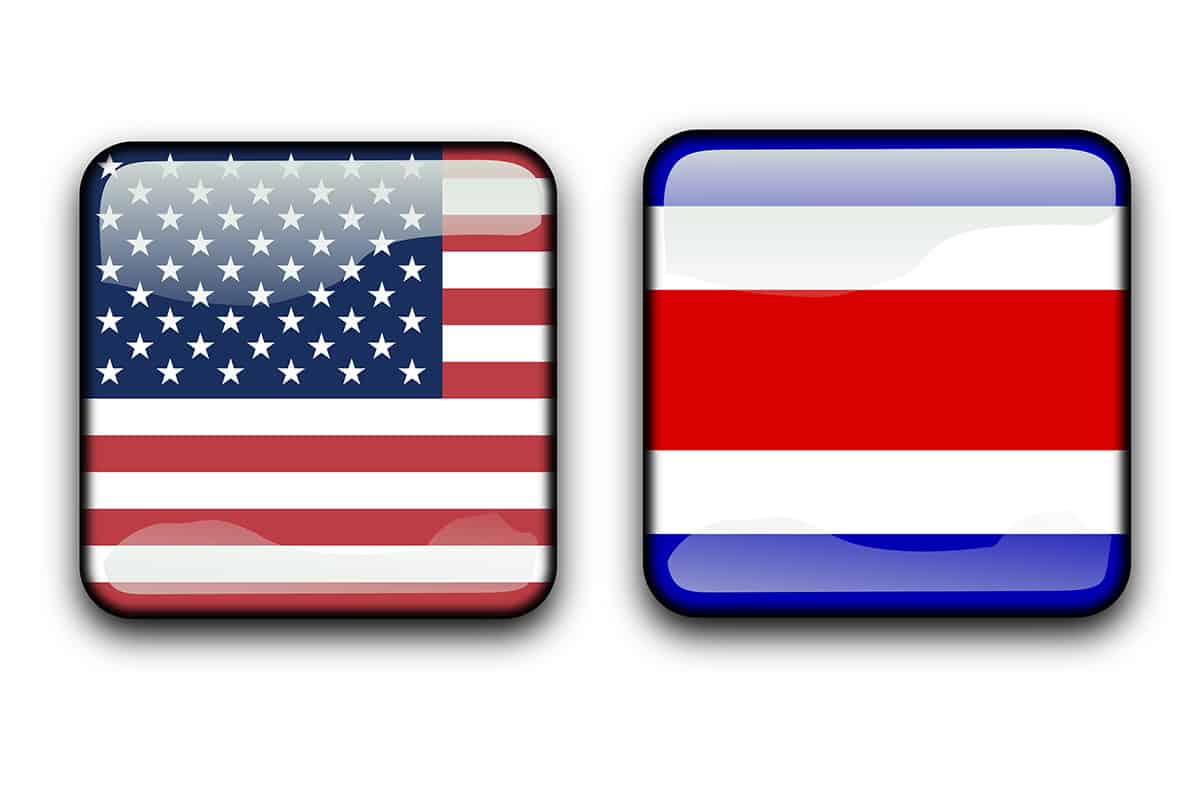 During his working visit to Washington D.C., the Minister of Foreign Affairs of the Republic of Costa Rica, Arnoldo André, held a series of meetings with U.S. Government officials to highlight the importance of cooperation on issues such as climate action, technology, security, attention to migratory flows and the fight against drug trafficking.

On July 11, Foreign Minister André met with Juan González, Director of Western Hemisphere and Presidential Advisor to the White House National Security Council. The meeting was an opportunity to highlight the strong diplomatic relations between Costa Rica and the United States and to assist with the Chaves Robles Administration’s goal of greater foreign investment and cooperation.

The Foreign Minister was accompanied by the Costa Rican Ambassador to the United States, Fernando Llorca Castro, and the diplomatic staff of the mission in Washington, D.C.

In a meeting with Uzra Zeya, Under Secretary for Civilian Security, Democracy and Human Rights of the Biden Administration, André stressed the importance of coordinating actions to address the enormous challenges of mixed migratory flows, security, the fight against drug trafficking, and the promotion and protection of human rights.

Regarding technological and environmental support, André met with José Fernández, Under Secretary of State for Economic Growth, Energy and Environment of the United States Government, to express his appreciation for the support provided by the Office of Ocean and International Environmental and Scientific Affairs to Costa Rica’s conservation and protection efforts, especially in the Eastern Tropical Pacific Marine Corridor, and the need to continue strengthening these cooperation bonds.

During the meeting with Fernandez, the interest of the United States in supporting Costa Rica in the development of 5G technology was mentioned.

In addition, during his U.S. visit, Arnoldo André met with the Democratic Senator from Virginia, Tim Kaine, former candidate for Vice-President of the United States, who is a member of the Senate subcommittees on Armed Forces; Budget; International Relations; Health, Education, Labor, and Pensions.

He also thanked and stressed the importance of the United States’ cooperation with Costa Rica in its fight against drug trafficking and organized crime.

Furthermore, Senator Kaine confirmed to Minister André his interest in promoting the Alliance for Development in Democracy (ADD), considering it a space for strategic coordination to address significant challenges for the region.

These meetings aimed to obtain reimbursable and non-reimbursable resources to enable more efficient processing of requests for migratory refuge and improve the conditions of Costa Rican host populations in rural areas. They also discussed mechanisms to strengthen “nearshoring” and attract investment to coastal regions.