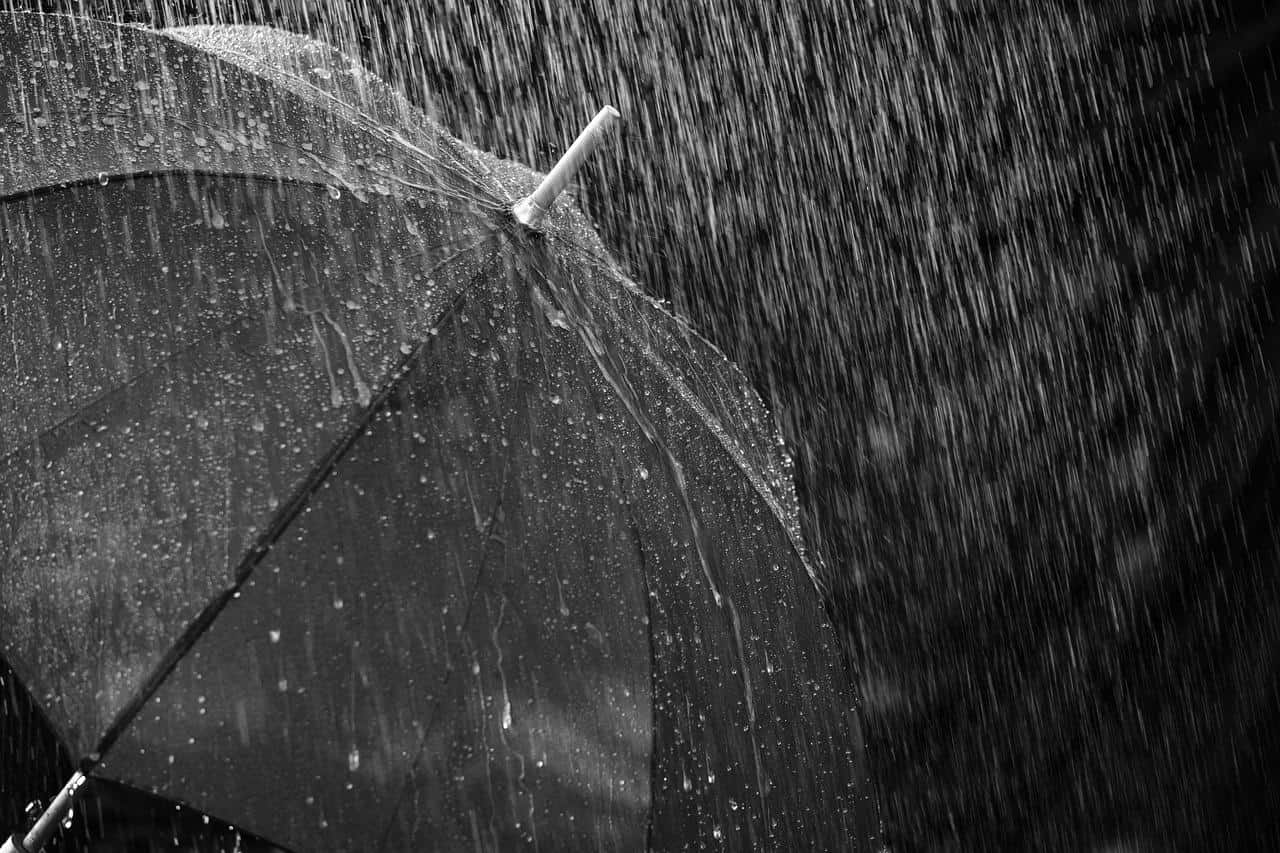 The weather conditions have not improved in Costa Rica, which has dramatically affected several areas of the country, especially San Carlos, in the country’s Northern Zone.

During the day, the National Emergency Commission (CNE) reported that it is assessing the damage in the canton of San Carlos after the impact of the rains on Tuesday, which caused at least 32 incidents in different communities.

An inspection of bridges, aqueducts, and houses that were greatly affected by the floods of the last hours will be conducted, forcing the placement of 22 people in a shelter in Florence.

Santa Rita de Florencia and La Vieja de Florencia, communities of San Carlos, have reported access problems because the roads are blocked due to landslides. Also, in Santa Clara, a bridge completely collapsed.

The Costa Rican news program Teletica showed a video of when one of the bridges collapsed.

“It’s gone; the bridge is gone,” indicated one person at the scene. In addition, the community of San Juan de Platanar is isolated due to the same road problems.

The rainfall also caused the La Vieja and Ronrón rivers to swell, where the river level covered the structures and caused the authorities to close the passage.

“I was in my house, and suddenly I heard the roar of the river, and I told my brother that the river had overflowed, we went to see it, and when I got here the river was completely overflowed; the square was flooded, the street was flooded, everything was flooded,” said one of the neighbors.

Flooding problems have occurred in other areas of the country. For example, in Buenos Aires, Puntarenas Province, 63 people remain in a shelter.

Experts from the National Weather Institute expect another tropical wave to hit Costa Rica today, generating more rain and possibly more incidents. According to the authorities, the most significant risk is faced by the northern zone and the Pacific area, which the rains have harshly affected.

For now, the National Emergency Commission maintains the yellow alert for the entire country, except for the southern Caribbean.

The different emergency committees, municipal governments, and first response authorities will be monitoring the situation in several parts of the country. Extreme caution is requested, and emergency telephone numbers should be called in case of need.