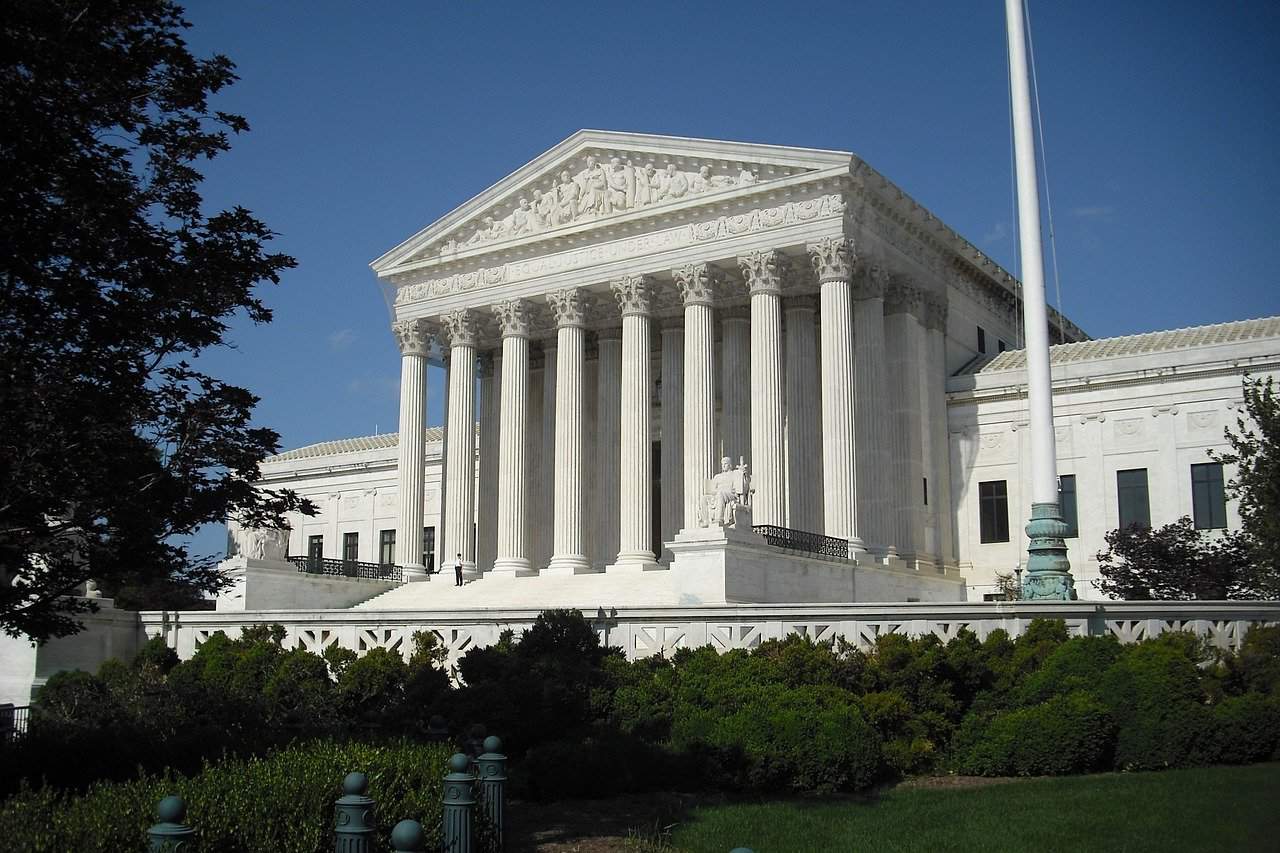 The decision by the US Supreme Court on Friday to end the right to abortion is “a huge blow to women’s human rights and gender equality”, the United Nations said.

“Access to safe, legal and effective abortion is firmly rooted in international human rights law and is at the core of women and girls’ autonomy and ability to make their own choices about their bodies and lives,” UN human rights chief Michelle Bachelet said in a statement.

“This decision strips such autonomy from millions of women in the US, in particular those with low incomes and those belonging to racial and ethnic minorities, to the detriment of their fundamental rights.”

More than 50 countries with restrictive laws have relaxed their abortion laws in the past 25 years, the former Chilean president said.

“With today’s ruling, the US is regrettably moving away from this progressive trend.”

The ruling does not make terminations illegal but returns the United States to the situation before the landmark Roe v. Wade ruling in 1973, when each state was free to allow them or not.

Several US states announced measures to ban abortions in their jurisdiction shortly after the court’s announcement.

Describing the ruling as shocking and dangerous, the experts branded it “a monumental setback for the rule of law and for gender equality”, in a joint statement.

They said the move would increase the number of women and girls seeking clandestine and unsafe abortions, and would fuel abortion stigma, creating “a nightmare scenario for those dealing with the uncertainty and trauma of an unplanned pregnancy”.

The statement was backed by eight special rapporteurs and the UN working group on discrimination against women and girls.

UN experts do not speak for the global body but report their findings to it.