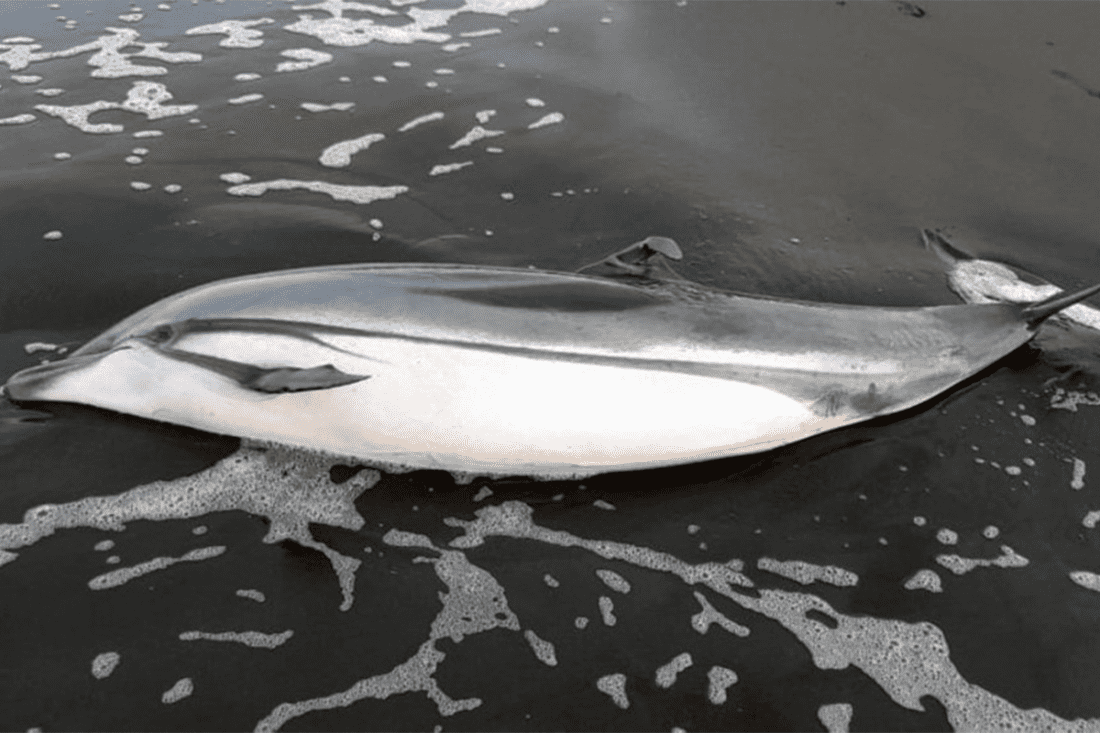 As many as 65 turtles, most of them of the Olive Ridley variety, and 14 dolphins were discovered dead earlier this week on the Pacific coast of Guatemala and is being investigated by Guatemalan authorities, Guatemala’s National Council of Protected Areas told AFP.

Despite being considered the most common species of sea turtle, the olive ridley is listed as “vulnerable” by the International Union for Conservation of Nature (IUCN). The organization cites several threats to the its survival, including human intrusion, pollution and climate change.

The entity, which did not specify the exact location of the findings, said that the first remains were detected on Monday and the last ones on Wednesday afternoon.

The Conap estimated that the death of these specimens, which is not common in this Central American nation, may be due to the heavy rains of recent days, which drag some toxic waste from land to the sea, and may be affecting the marine fauna.

“On the other hand, there is the suspicion that non-industrial fishing activities may be taking place offshore. These are just some of the hypotheses that are being handled at the moment,” he said.

Experts in this Central American nation will now study the animals’ remains to determine what caused the deaths as the Marine Conservation Center together with other animal protection entities will be in charge of performing “necropsies to scientifically determine the causes”, detailed Conap.

Local officials together with volunteers were also looking to see if more dead species were to be found.