In Cuba, a final sentence for 33 more July 11 protesters 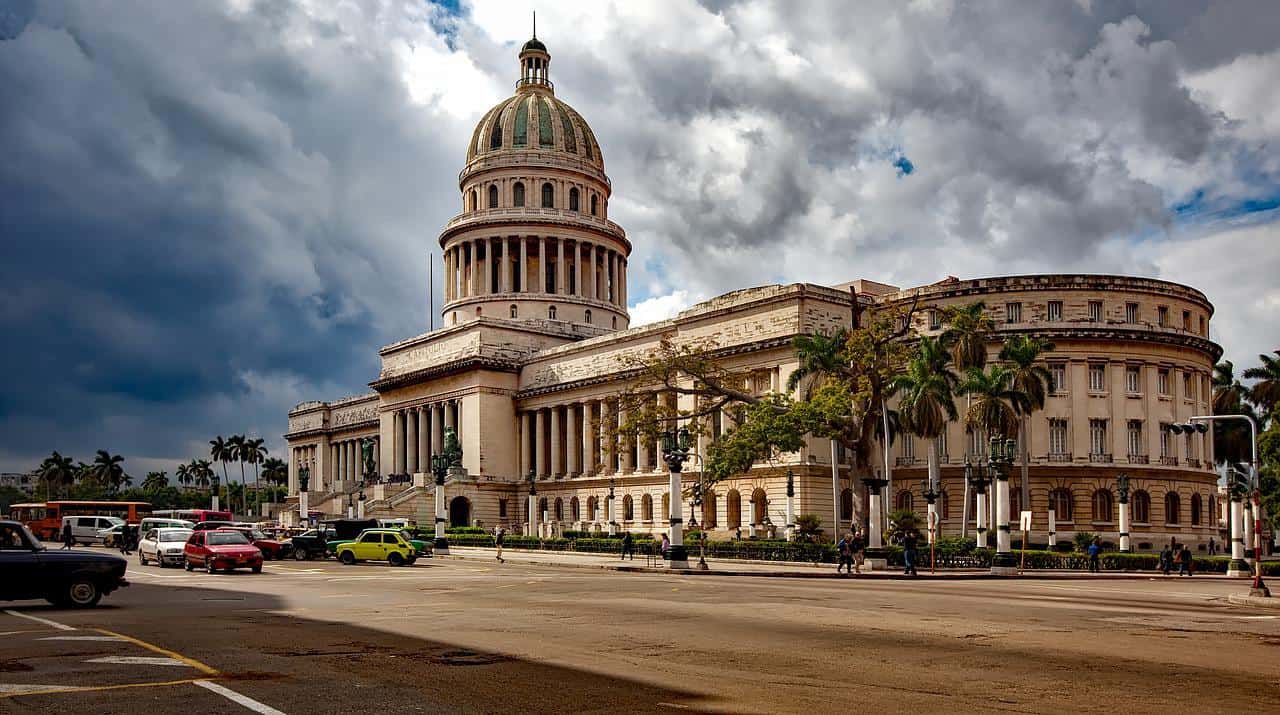 Another 33 participants in the July 11 and 12 demonstrations in Cuba received their final sentences, bringing to 414 the number of people convicted of those events, some of them with up to 25 years in prison, reported the Attorney General’s Office.

The protests that broke out last July 11 to the shouts of “We are hungry” and “Freedom” left one dead, dozens wounded and more than 1,300 arrested, hundreds of whom are still in prison, according to the civil organization Justicia 11J.

In a statement published Thursday night, the prosecutor’s office informed that of the 33 participants in the protests in Havana and in the neighboring province of Mayabeque, who had appealed their sentences in the first instance, “30 were sentenced to imprisonment”, 20 of them between five and 10 years and another 10 between 10 and 18 years.

Two others had their prison sentences commuted to “correctional work without internment”, and a third to “limitation of liberty”, which also does not imply their imprisonment, added the prosecutor’s office, which did not specify the age of the convicted.

In another statement issued on Monday, the prosecutor’s office reported the final sentences of 381 demonstrators, including 36 who received sentences of up to 25 years in prison for sedition.

Those convicted took part in the riots, the largest recorded on the island since the triumph of the revolution in 1959.

The government had reported on January 25 that 790 people, including 55 under the age of 18, had been indicted for the July demonstrations.

Cuban authorities claim that the demonstrations were orchestrated from the United States, whose government has considered the sentences imposed excessive and has insistently demanded that Havana release all prisoners.

On Thursday, U.S. Secretary of State Antony Blinken announced that Washington had sanctioned five Cuban officials for their role in the “unfair” trials and imprisonment of participants in last July’s protests.

This is a response to officials “who deny Cubans their basic human rights and fundamental freedoms,” Blinken added, without naming names.