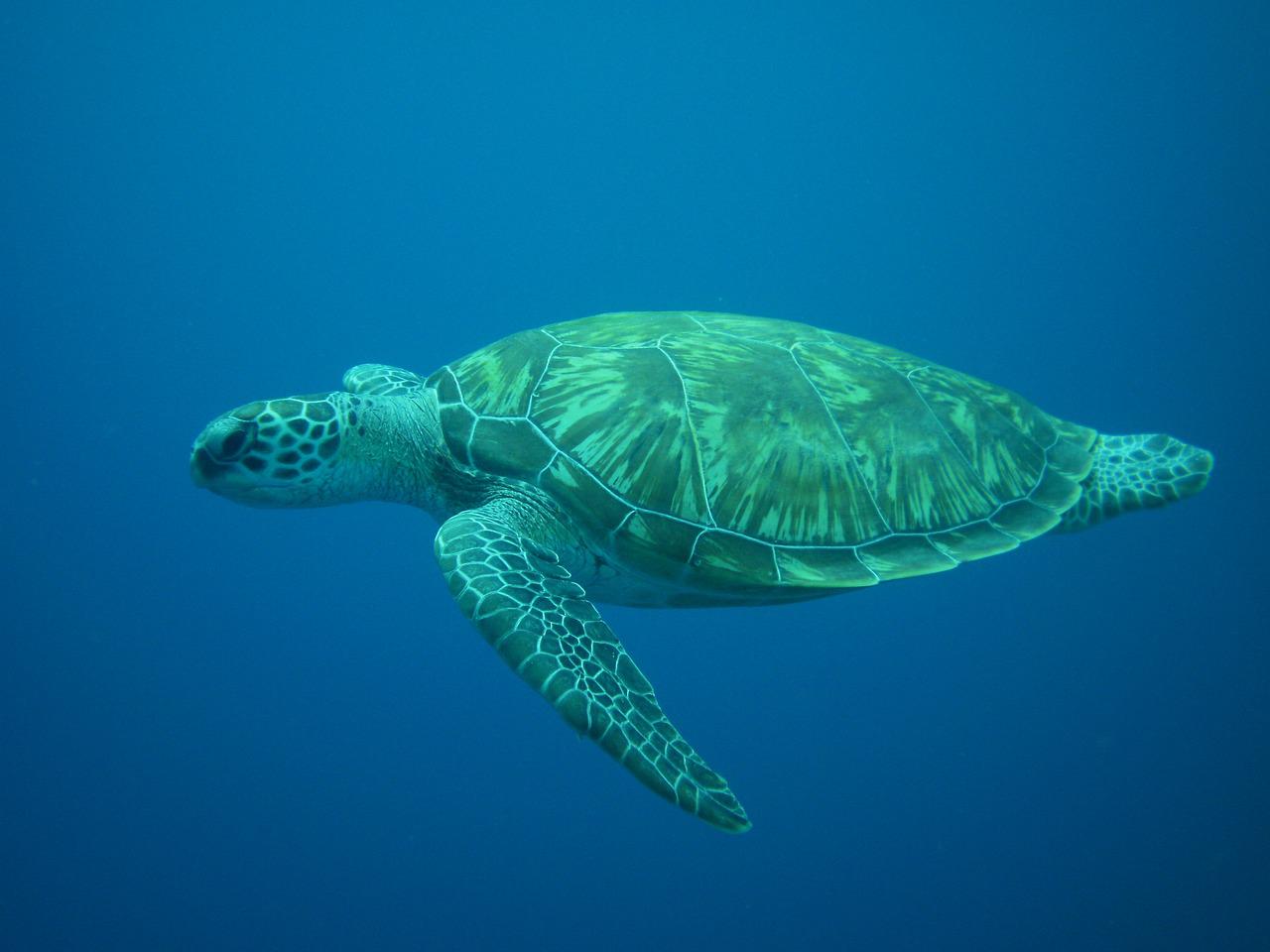 World Sea Turtle Day is here, June 16, a day to honor and recognize the gentle giants of the sea. This annual day brings to the forefront a much-needed reminder of the importance of these endangered sea creatures in hopes that they will not be forgotten and saved from extinction.

Dr. Archi Carr is one that will not be lost, through his legacy of sea turtle conservation and research, the “father of sea turtle biology” has this international day of recognition celebrated on his birthday. The day strives to spread awareness and sometimes that’s all it takes to make a difference, by opening up conversations, sharing ideas, and inspiring people to take action.

Costa Rica is well known for its paradisical beaches on both the country’s Pacific and Caribbean coasts and it is not just tourists these shores attract but the endangered sea turtles themselves.

Hundreds of thousands of sea turtles make their way to the coastal shores during nesting season and the most infamous is on the Nicoya Peninsula’s Pacific Coast at the Ostional Wildlife Refuge. Costa Rica’s arribada is one of the few spots in the world where this phenomenon occurs.

Once the babies are ready to hatch, digging their way up to the surface the mighty little hatchlings make their way to the water on their own in their plight for survival. The female hatchlings will return to the same beach in which they were born when it is their time to nest known as natal homing, with their internal compass as some like to call it using the magnetic fields of the Earth.

This is one of the reasons why keeping our beaches clean is so very important. World Sea Turtle Day is an opportunity to think of how our actions affect the existence of these magnificent creatures, not just those living on the beaches of Costa Rica but around the world.

Plastic is one of the major threats to the survival of sea turtles and with the millions of tonnes of plastics within the waters yearly it makes for an incredibly difficult survival rate for these endangered species. One of the sea turtle’s food sources is jellyfish and as a plastic bag floats by it is difficult to be able to tell the difference as they consume what they think is their favored food and are unable to digest it causing internal blockages.

One of the first sea turtles I had the chance to see in Costa Rica was unfortunately deceased being taken from the ocean. When it was brought to shore the amount of plastic and fishing line wrapped around its body and neck was a horrific and heart-wrenching moment. Unfortunately, this happens more often than not with sea turtles and many find themselves strangled on the ghost fishing line that they have swallowed.

Shores in Costa Rica have turned up sea turtles with plastic fishing line protruding from the insides of their body, even dragging plastic containers from them. The stories are endless but what we can do is try and make a difference in hopes of minimizing these tragic stories.

Costa Rica has taken steps in the fight against single-use plastics, as of February 25, 2021, the entry of single-use plastics was prohibited into the country’s National Parks. This includes plastics such as straws, disposable cups, cutlery and bottles, any non-reusable bags as well as fast food containers.

Tortugas Bahai Tambor (Tambor Bay Turtles) is an example of one of the programs in Costa Rica dedicated to the protection of sea turtles.  Programs such as this are run solely on the heart and soul of dedicated volunteers which Rick and Tracey Lemon lead at the forefront. Recently one of the most endangered sea turtles, the Hawksbill sea turtle (Tortuga Carey) was found weak and barely alive on the shores of the beach.

The juvenile Hawksbill had what appeared to be propeller damage to the shell. Propeller and boat damage to a turtle’s shell is extremely dangerous as this is where their nerves are located running down the back of their shell. Their shell is much more than a home that they carry around, it is actually over 50 bones fused together.  When speaking with the leaders of the program they shed light on the fact that many of the deaths they have come across have been from propellers on boats running over sea turtles and plastic ingestion.

One of the amazing results of Costa Rica’s sea turtle programs is the protection of the beaches allowing for the safety of the nests and the eggs. As a result of the patrolled areas, beaches see nest poaching down which was positive news that Tortugas Bahai Tambor reported, however, the shores that do not have projects protecting their nests can typically have all of their nests poached by humans for the turtle eggs.

There are many things one can do to maintain the survival of these peaceful marine animals. First is through educating one another and passing on information to the generations to come, so they too can have the knowledge as this is the start to all good things.

Awareness of your plastic consumption and the disposal of it is something we can all do at home. Reducing and trying to eliminate single-use plastics and if it is recyclable make the effort to do so.

Finding ways to minimize your carbon footprint throughout your day is another way to contribute. As climate change continues to affect us at an alarming rate it has caused rising temperatures, in turn, resulting in sand temperatures increasing.

The temperature of the sand greatly affects the determination of the sex of the hatchling as the warmer sand generates more females, opposed to males being born.

Even the rising of the seas from climate change is diminishing and flooding the beaches, combined with the pollution on the shores these obstacles make it much more difficult for them to journey out of the sea, dragging themselves across the sands. Participating in a beach area cleanup or simply during your morning walk at the water is one of the best ways to help make an impact.

Being a conscious traveler is a direct way of helping to save sea turtles and knowing if your souvenir is from the tortoiseshell trade. This is one of the great threats to the survival of the hawksbill turtle. As well, not participating in the consumption or purchasing of turtle eggs.

Volunteering at one of the many turtle programs throughout Costa Rica is rewarding and leaves you with memories for a lifetime. If you don’t have the time available or resources to volunteer taking a tour, sponsoring one of the nests or even donating goes a long way.

Sea turtles have been surviving for millions of years playing a key role in helping to maintain our oceans and marine ecosystems it only seems right that we do our part to help protect them and their legacy.