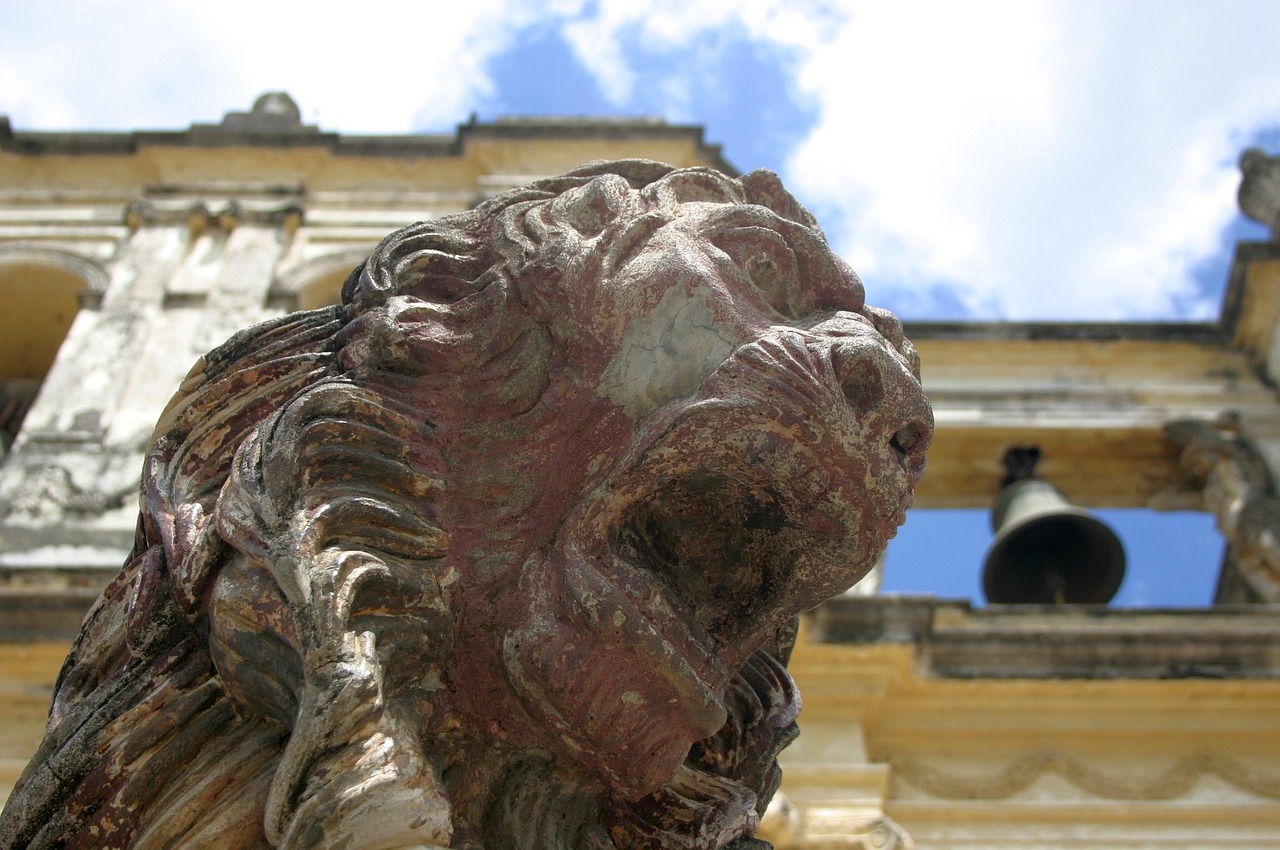 Several pieces of sacred art by the renowned Italian goldsmith Luigi Valadier (1726-1785) that were believed lost in Mexico were found in the Cathedral of Leon, Nicaragua, an ecclesiastical source said Wednesday.

“Twelve candelabras, two monstrances (the Rococo monstrance and the small monstrance that were believed to be replicas), a chalice, a ciborium and most probably (also) the nine reliquaries, including the Lignum Crucis, are works of the goldsmith Luigi Valadier,” according to the first observations of the American researcher and art critic Xavier Salomon, made to the authorities of the Diocese of Leon.

“Salomon, who is doing the research, found (in the cathedral) pieces that have the seals” of the designer Valadier, confirmed to AFP the press officer of the Diocese of Leon, Nestor Velazquez.

“It was believed that these sacred objects elaborated by Valadier were lost somewhere in Mexico, where they had been sent and today it is discovered that during these centuries they have been found serving and highlighting the liturgical celebrations and ornaments of our insigne” basilica, the Curia expressed in a statement.

“All these sacred objects are part of the treasures belonging to the Cathedral of Leon,” also known as the Cathedral of the Assumption of the Blessed Virgin Mary, which was declared a World Heritage Site by Unesco in 2011.

Salomon arrived in Nicaragua through arrangements made with the Holy See, with the purpose of discovering and studying the jewels of the “famous Italian goldsmith and jeweler Luigi Valadier,” the Archdiocese explained.

The Italian goldsmith was “one of the most prominent figures of decorative art, (who) created stunning pieces with gold, silver, precious stones, wood or crystal,” notes the Curia, located in the northwest of the country.

He was also one of the most sought-after artists by popes, aristocrats and members of the royal families of his time.

Valadier’s work covered “a wide range of materials” and he was “considered an expert goldsmith, silversmith, designer and draftsman”, according to the note.

Salomon, meanwhile, is a noted art scholar, currently serving as deputy director of the Frick Museum, chief curator for Peter Jay Sharp and curator in the European Paintings department of the Metropolitan Museum of Art in New York.

Previous article
Costa Rica Participates in the Summit of the Americas
Next article
Monkeypox outbreak tops 1,000 cases, WHO warns of ‘real’ risk