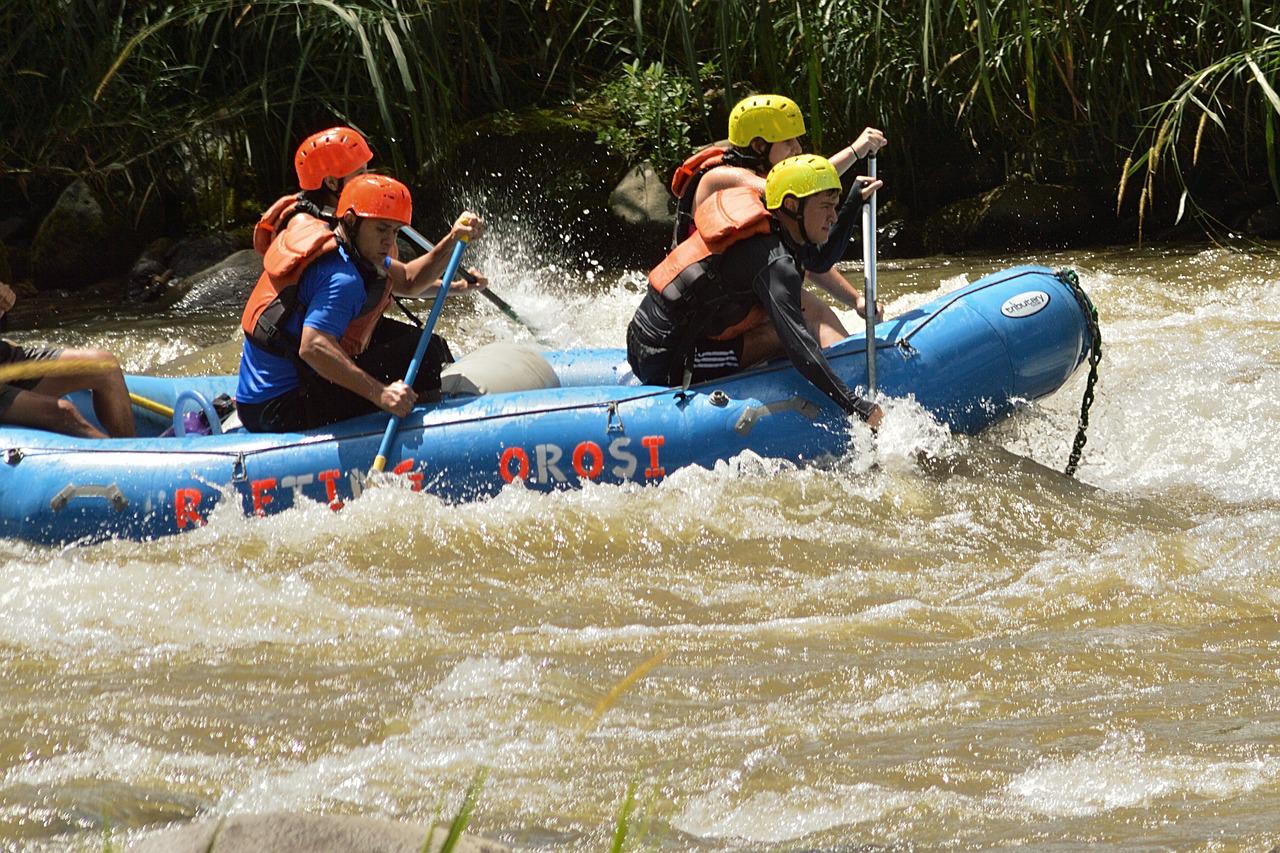 Colombia, Costa Rica, Peru and the Dominican Republic launched Tuesday at the Davos forum a call to invest in their countries after the difficult years of the pandemic and bet on tourism as an engine of economic growth.

“Costa Rica is open for business”, proclaimed President Rodrigo Chaves in English, in one of the debates of this forum that every year gathers in a small town in the Swiss Alps the world’s political and economic elites.

Chaves, who took office less than a month ago, called for “a blow of confidence in the private sector” and advocated a “state serving a vibrant and productive business sector.”

Costa Rica’s economy, one of Latin America’s most stable democracies, was hit hard by the covid-19 pandemic and drags public debt close to 70% of GDP.

“We need more pro-business governments in Latin America,” said Colombian President Iván Duque, who is about to finish his term in office and who has been a regular at Davos in recent years to defend his economic policies.

For her part, Peruvian Vice President Dina Boluarte, who replaced President Pedro Castillo at the last minute at the forum, reiterated that her country “provides confidence to be able to invest” and stressed that Peru, “a stable economy with guarantees of legal security”, grew by more than 13% in 2021.

All this despite the pandemic and political instability, with a congress controlled by the opposition that tried several times without success to remove the president from office and that, in Boluarte’s words, does not allow them to “govern in peace”.

Tourism, the engine of growth

The four countries pointed to tourism as an engine of economic growth, despite the fact that the specific weight of this sector varies from one economy to another.

In the case of the Dominican Republic it is “fundamental”, said its president, Luis Abinader, who estimates that between 16% and 18% of the Gross Domestic Product (GDP) and 20% of employment depend on tourism, which was almost paralyzed by the pandemic.

“Latin America, as diverse as it is, that’s how its tourism has to be,” said Abinader, who acknowledged that in his case mass “sun and beach” tourism in Punta Cana prevails, although there are ecotourism initiatives in the province of Pedernales or the recovery of colonial heritage.

A sector that must take into account environmental protection and vulnerability to climate change in some countries, particularly in the Caribbean, with phenomena such as sargassum, an algae that damages the beaches in the area.

Despite these large macroeconomic balances and the policies announced by governments, the reality of Latin American entrepreneurs can sometimes be much more complex.

This is the case of Venezuelan Carlos Eduardo Vargas, who markets sustainable products produced in his country through an Internet platform.

“Of course there are much bigger and much more difficult barriers” than elsewhere, such as poverty or regulatory problems, Vargas, who is part of the community of young entrepreneurs supporting the Davos Forum, told AFP.

However, he decided to stay in Venezuela despite the “exhausting social context in such a polarized country, which sometimes has such ironic dynamics that are so difficult to understand”.