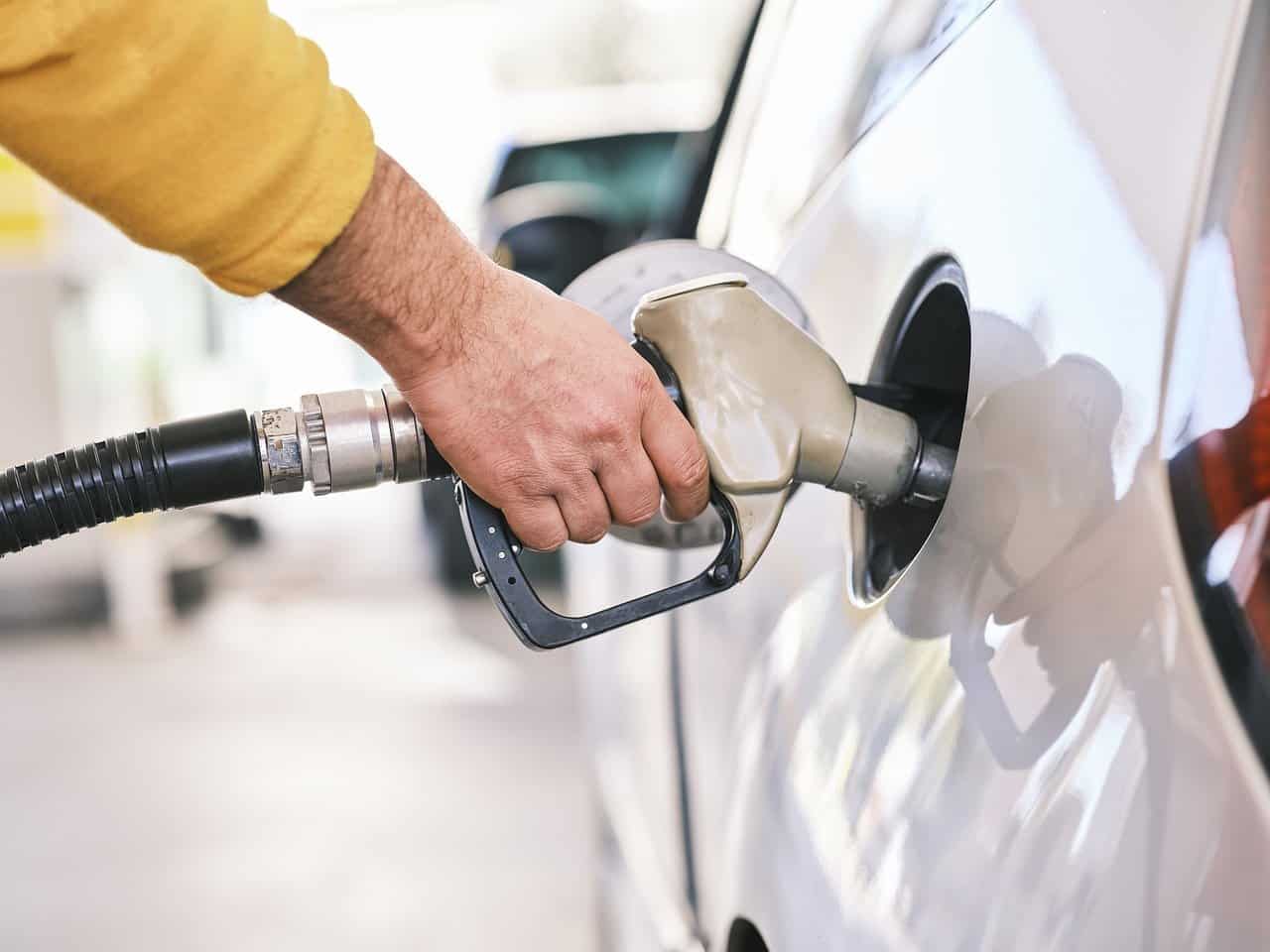 On Sunday, May 22, Costa Rican President Rodrigo Chaves announced, though a statement, his government will implement 4 concrete actions to lower fuel prices. Costa Rica has registered historic gasoline rates, which has provoked discontent and the call for protests against the price hikes.

“We are worried about the impact fuel prices are having on people’s budgets. We have heard the concern of various sectors and the general public about the constant increases,” stated President Chaves.

“That is why today we want to announce these specific measures to reduce the impact of the high cost of fuels on the most vulnerable populations and on the economy,” he added.

Here are the 4 ways to lower fuel prices:

1. Authority for the Regulation of Public Services

First, the Authority for the Regulation of Public Services (ARESEP) will apply a new methodology that will allow us to reduce fuel prices. This way, the country will be able to counteract the rising international prices, which could worsen even more in the coming months due to the war between Ukraine and Russia.

With this policy, there will be a reduction of at least 50 colones per liter of diesel. It is expected, among other things, it will mitigate the high cost of fares for the people who use public transportation every day. Chaves also hopes it will benefit the most vulnerable population: farmers, fishermen, traders and cargo carriers.

As a second action, the subsidies for asphalt and asphalt emulsion, established by Executive Decree 39437 during the Solís Rivera administration, will be eliminated from the gasoline and diesel tariffs.

Regarding the third measure, the official communication explained “since it is uncertain when the war between Russia and Ukraine, which has a strong impact on fuel prices, will end, a $200 million loan from The Central American Bank for Economic Integration (CABEI) is also being considered to subsidize the use of public transportation, in the form of buses.”

Finally, the MOPT-MINAE decree 43166, which obliges to raise the quality standard to euro 6 as of January 1, 2023, will be postponed, because it would increase prices again to the detriment of consumers.

From January to May of this year, the value of refined products imported by Costa Rica rose from $112 to $170 per barrel for diesel and from $108 to $156 for super gasoline.

The U.S. Department of Energy projected a reduction of $15 per barrel of oil by the end of this year, leading to a possible reduction in crude oil prices.