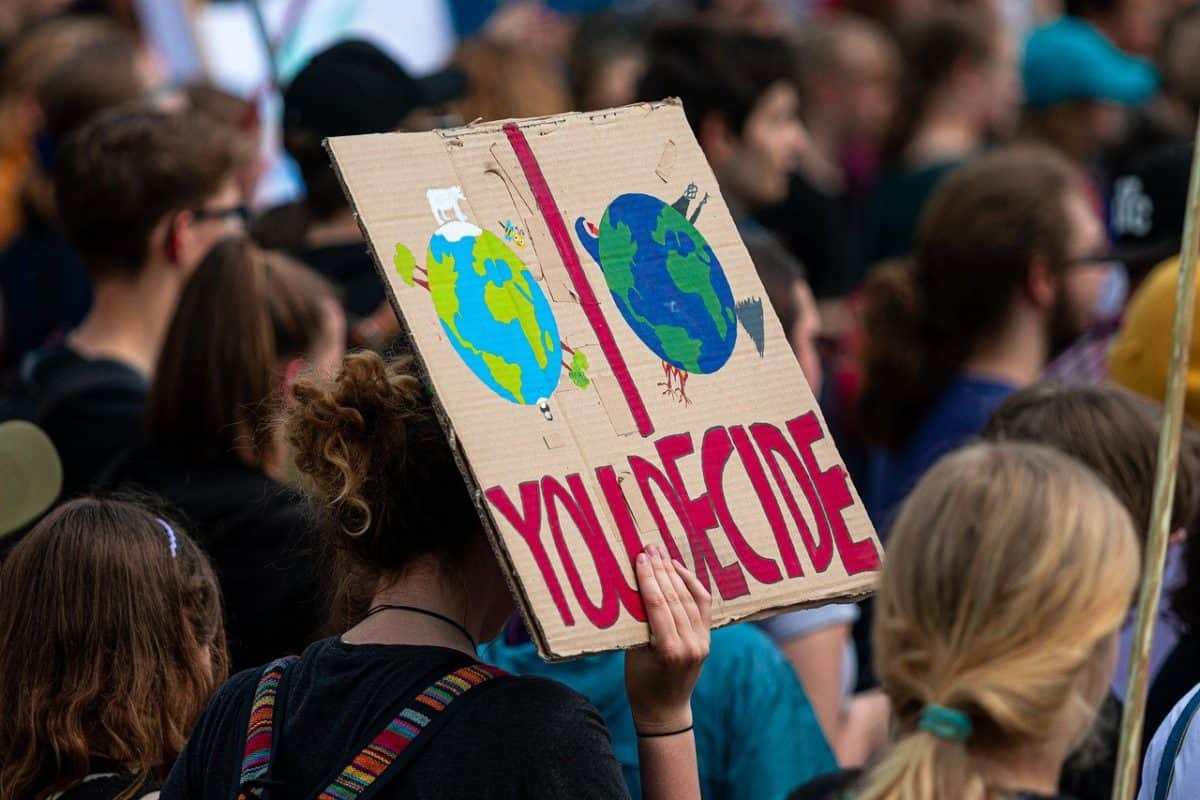 Costa Rica launched, on Monday, its first National Climate Change Adaptation Plan, which sets out a five-year route for the country. The Plan seeks to guide the country towards a resilient development model, that avoids losses and damages caused by the adverse effects of climate change.

The Plan’s presentation event was attended by President Carlos Alvarado; the First Lady, Claudia Dobles; the Ministers of Environment and Energy, Rolando Castro; Minster of Planning and Economic Policy, Pilar Garrido and the Vice Minister of Water and Seas, Cynthia Barzuna.

Also present, the director of the Climate Change Directorate, Patricia Campos; the United Nations Resident Coordinator in Costa Rica, Allegra Maria del Pilar Baiocchi. The director of Environmental Projects of ALIARSE, Fernando Mora, and of the School of Geography of the University of Costa Rica, Pascal Girot were also at the exposition.

President Alvarado stressed the importance of urgently advancing in the implementation of climate change adaptation actions. “The faster the climate changes and if adaptation efforts are postponed, the more difficult and costlier it will be for us to recover from the physical, economic, social and environmental losses caused by climate-related events. This is why we must act urgently,” said the President.

He added that the plan proposes concrete actions to be carried out during the period 2022-2026 by different institutions. The country will also move forward with the implementation of the commitments derived from the Paris Agreement.

The Costa Rican government mentioned alarming data associated with climate change has also been recently presented in the latest scientific report of the Intergovernmental Panel on Climate Change (IPCC), which states that the world is already experiencing changes in average temperature, as well as in the intensity and frequency of extreme weather events and other impacts and slow onset events. The report highlights the Central American region as one of the most vulnerable to these incidents.

The Minister of Environment and Energy, Rolando Castro, indicated that successful adaptation depends not only on governments, but also on the active participation of different parts of the private, public and civil society sectors in these processes, “we are extremely grateful to the 49 institutions who have assumed solid commitments”, he said.

The United Nations Resident Coordinator in Costa Rica, Allegra María del Pilar Baiocchi, explained that those involved with the United Nations Framework Convention on Climate Change have indicated that adaptation is a key component of the response to climate change, and that it is a global challenge that must be addressed at the local, national and international levels.

Monitoring of the Plan’s implementation will be carried out annually by the Environmental Planning Secretariat of the Ministry of Environment and Energy in conjunction with the Climate Change Directorate. The results will be included in the National Climate Change Metrics System, thus facilitating citizen access to information on its progress.