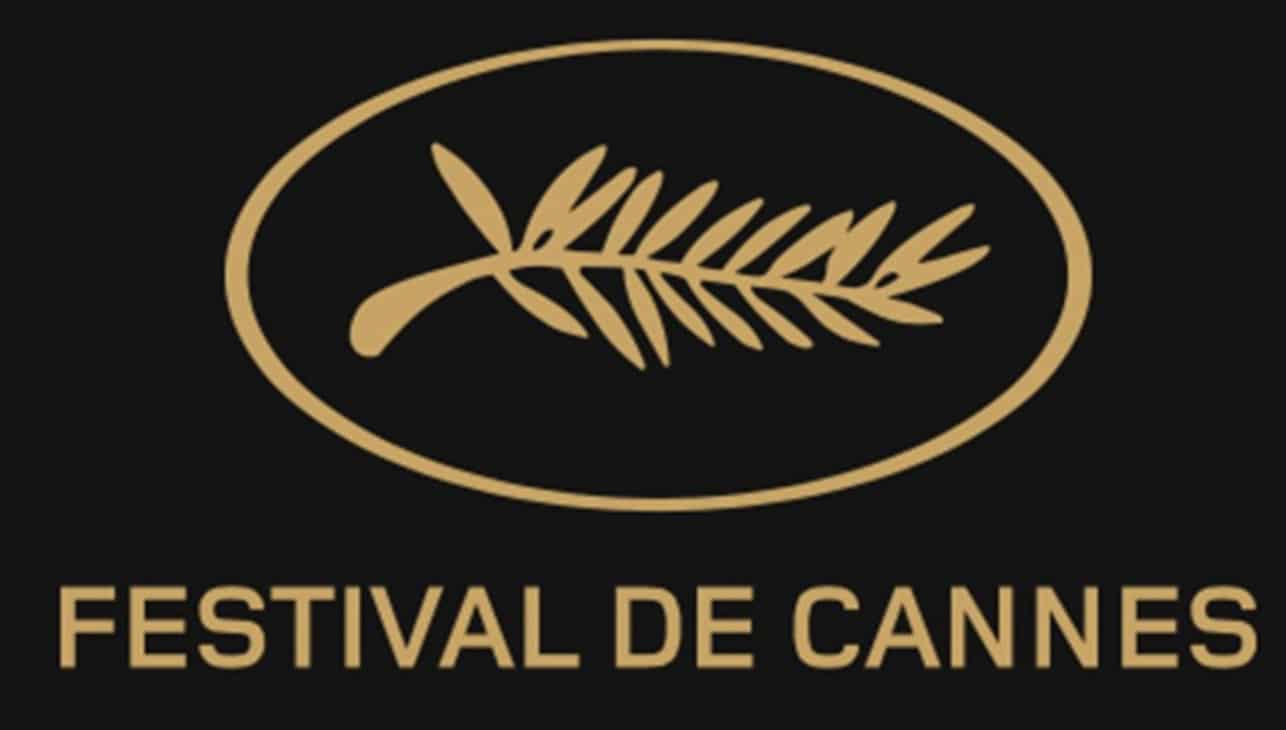 The film “Sunday and the Fog”, by Costa Rican Ariel Escalante Meza, will be part of the “Un Certain Regard” section at the next edition of the Cannes Film Festival, organizers announced Thursday.

The film, shot in the central area of Cascajal, is about a widower in the countryside who has a relationship with his wife’s ghost.It is Escalante’s second feature film, after “The Sound of Things” which represented the Central American country at the Oscars in 2017.

The theme of grief already appeared in that first film, as well as in two of his short films (“Musgo” and “A partir de ahora sólo nosotros”). “It’s putting a character in front of a conflict that he literally cannot resolve,” said the filmmaker about this recurring issue in his cinematography.

Escalante participated, as editor, in “Ceniza negra”, debut feature by his compatriot Sofía Quirós and first Costa Rican film present at Cannes, in 2019 in the parallel section of the Critics’ Week.

The 75th Cannes Film Festival, the most important film event in the world, will be held from May 17 to 28. Eighteen films will compete for the Palme d’Or, including “Crimes of the future” by Canadian David Cronenberg, “Armageddon time” by American James Gray and “Tori et Lokita” by the Belgian Dardenne brothers.

“Un Certain Regard” is a parallel section that is part of the official selection but whose films do not compete for the Palme d’Or. It traditionally presents more daring and alternative films, and this year it will also seek to present “experimental, auteur cinema,” in the words of the festival’s general delegate, Thierry Frémaux.