Honduran Environmentalists Released from Jail for Fighting Against Mining Company 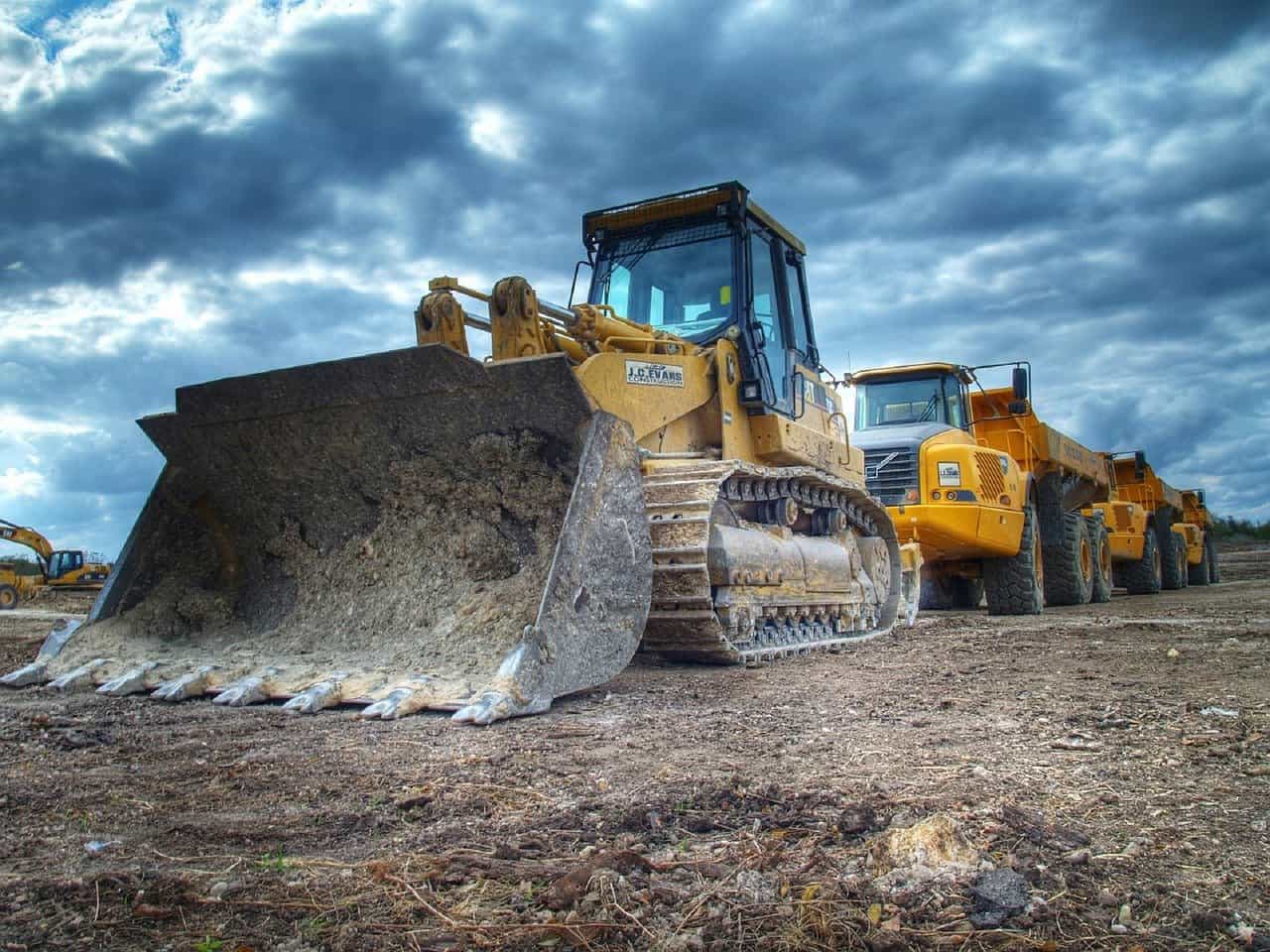 Six environmentalists imprisoned for fighting against a mining company exploiting an iron oxide deposit in a forest reserve in northeastern Honduras, in the so-called Guapinol case, were released on Thursday, a human rights organization reported.

“This day the six defenders of Guapinol and San Pedro sector, were finally released after being illegally held for more than 29 months in the Olanchito Penal Center,” said in a statement the non-governmental Committee of Relatives of the Detained and Disappeared in Honduras (Cofadeh).

It added that “the defenders of water and life were received amid tears, joy and gratitude for their work of struggle and defense of the common goods of nature.”

“They pointed out that the struggle continues and that this is the first step and now the second is the liberation of the Carlos Escaleras National Park,” he stressed.

Last February 9, a court found guilty the environmentalists who in 2018 participated in a mobilization against the Honduran mining company Los Pinares, based in the jurisdiction of Tocoa, about 220 km northeast of Tegucigalpa.

The environmentalists are Porfirio Sorto, Daniel Márquez, Kelvin Romero, José Abelino Cedillo, Orbin Hernández and Ewer Cedillo, members of the so-called Municipal Committee in Defense of the Common and Public Goods of Tocoa.

But a day later, the Constitutional Court granted two appeals filed by the lawyers in favor of the environmentalists, obliging the judge of first instance to release them.

The problem began in 2018, when the committee set up an encampment that obstructed the mining company’s work. In a confrontation with company custodians, an environmentalist was shot and wounded, after which the protesters held the company’s head of security, Santos Corea, and a vehicle was set on fire.

A total of 32 protesters were charged by the Public Prosecutor’s Office. Eight were imprisoned “without legal basis”, according to a report by the United Nations Group on Arbitrary Detention.

The environmentalists were protesting because the mining company, according to them, also damages the forest reserve and pollutes the Guapinol and San Pedro rivers, which flow down the mountain and supply some 16,000 inhabitants.