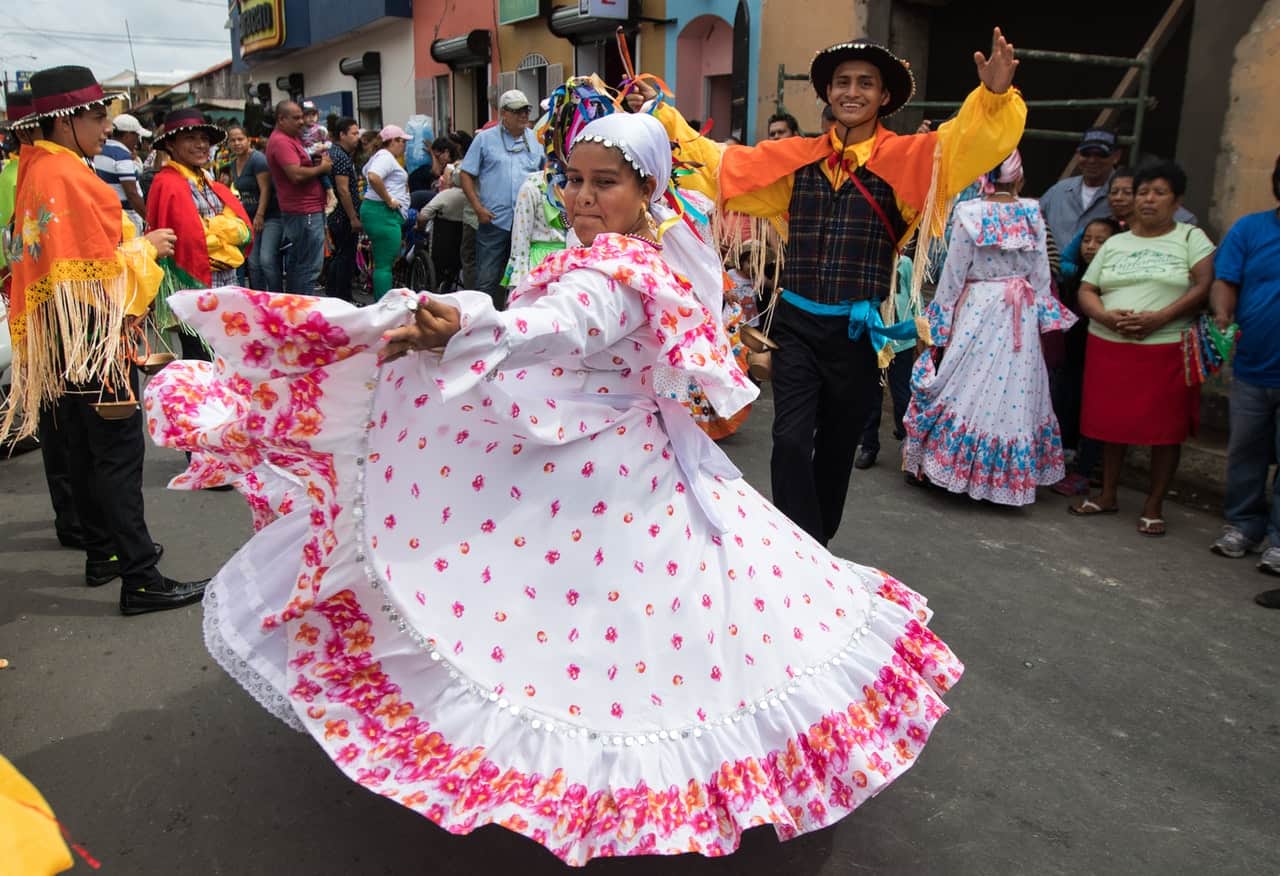 With folkloric dances such as the “toro huaco”, “el güegüense” and a boisterous procession, hundreds of Nicaraguans celebrated Thursday, despite the pandemic, the patron saint festivities of San Sebastian de Diriamba, one of the cradles of indigenous resistance during the Spanish colony.

The religious tradition, which has been celebrated for more than three centuries, reflects “the artistic, human, philosophical and historical concepts we have of the Güegüense”, the main character of Nicaraguan culture, historian Marvin Alemán told AFP.

The “Güegüense” is an indigenous work of dances and comedies, recognized by Unesco as Intangible Heritage of Humanity, which symbolizes the mischievousness and rebelliousness of the Nicaraguan indigenous.

In the festivities of Diriamba, 40 km south of Managua, the dance of the “güegüense” is performed by young dancers with masks, dressed in colorful costumes.

It is an allegory of the “unwavering dignity, genuine denunciation” of the Nicaraguan, said Alemán during the procession.

The revelry was joined by the elegant dance of the “toro huaco”, represented by a dozen dancers who move like a snake in honor of the ancient god “Quetzalcoatl”, to the sound of bells that they make sound with their hands as they make their way through the streets of Diriamba.

They are followed by the “giants” and “las inditas”, all part of the indigenous mythology that comes together in this festivity that lasts several days and includes horse parades, typical food and the popular meeting of San Sebastian with the saints of two neighboring cities, who are also highly venerated by Catholics.

To ask for protection

It is a custom that is passed down from “generation to generation,” recounted Heidi Rodríguez, a traditionalist who says she will dance to the saint as long as she has strength as her late great-grandmother did.

“We have 61 years of paying promises to Saint Sebastian,” said the young woman, who wore a folkloric costume with a flower hat on her head.

Many come to the celebration to ask the saint to help them cure diseases or improve their living conditions, with some fear, because of the covid-19 pandemic.

“Let’s say that I am very afraid (of covid-19), but I also have a lot of faith (that nothing will happen to me), taking the necessary measures to avoid contagion, such as wearing a mask,” said the pledger Eduardo Rocha.

Nicaragua is the only country in the region that did not take restrictive measures since the beginning of the pandemic in 2020. According to the government, more than 18,000 Nicaraguans have contracted the virus, of which 219 have died.

However, the network of independent doctors Observatorio Ciudadano (Citizen Observatory) counts 31,392 suspected cases and 5,970 deaths in Nicaragua, with more than 6.2 million inhabitants.