The Powerful Effects of the Matrix 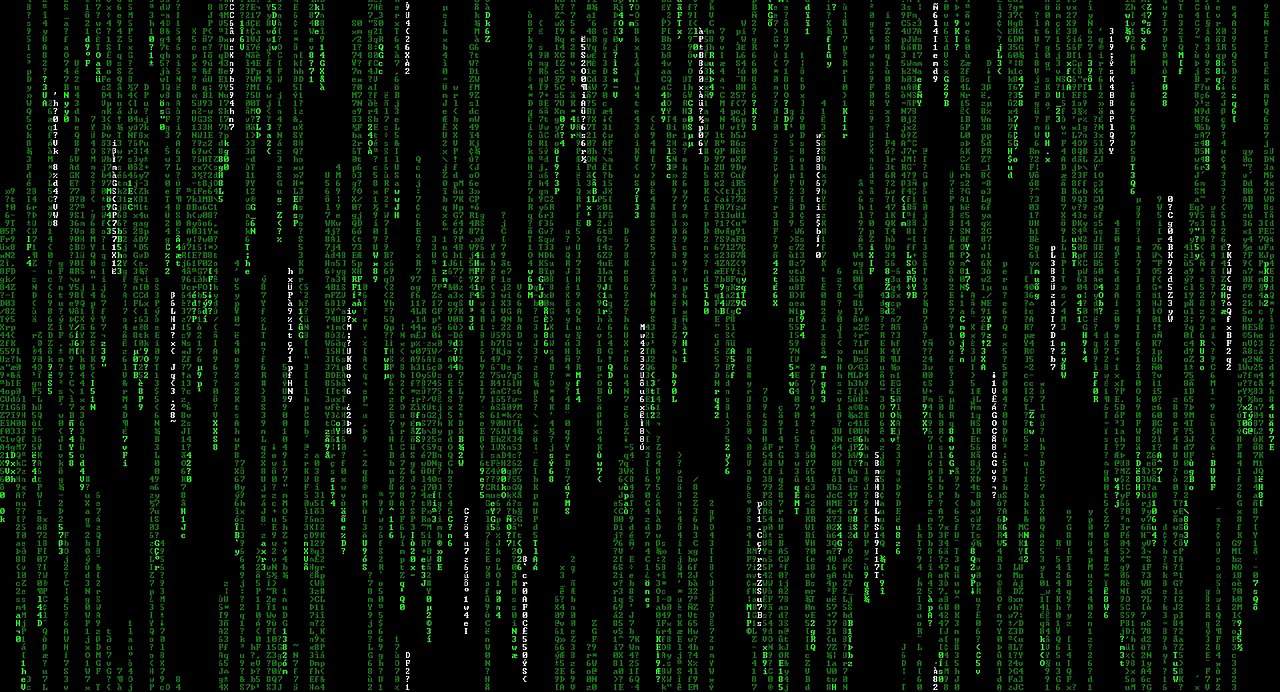 Bullets that defy gravity and time, code falling like rain down the screen — the visual effects of the original “Matrix” movie quickly became iconic upon its release in 1999.

As the fourth instalment “The Matrix Resurrections” hits cinemas next week, millions are eager to return to the story of Keanu Reeves’ Neo as he tries to unpick what is real and what is a computer-generated simulation.

Coming 19 years after the last film, it has been a reminder of the dramatic impact the original trilogy had on Hollywood.

Its most visual influence was “bullet time” — the super slow-motion effect which saw Neo duck and dance around bullets as they sliced past him — which became a staple of video games and action films.

Its roots are partly French — a simpler version was deployed by Paris-based effects company Buf and director Michel Gondry on a music video for “Like a Rolling Stone” by the Rolling Stones in 1995.

Buf ended up working on three of the four Matrix movies, after the directors, the Wachowskis, had the idea of applying the fledgling technique to fight scenes.

In essence it takes still photographs from dozens of individual cameras and splices them together to create the impression of “a moving camera in a frozen world,” explained Buf’s Dominique Vidala. The other memorable motif from the first films was the rain of green code against a black screen.

Obsessive fans argued for years about secret messages hidden in the code, but Vidala reveals all: “It was basically a ramen (Japanese noodles) menu mixed up with a load of inverted numbers.”

The perfectionist Wachowskis commissioned 20 different ideas for how to create a visual representation of the Matrix. “We did an enormous amount of research to decide how to show people created out of digital code,” said Vidala.

“The Matrix” marked a significant break in Hollywood, after which blockbusters entered the era of “green screen” filmmaking in which special effects became omnipresent. But its mash-up of pop culture tropes and millennial worries was also hugely influential.

“The Matrix said a lot about what was going to happen. Reality caught up with science fiction with the arrival of 3D, augmented reality and virtual reality,” said Lloyd Chery, host of a podcast about sci-fi.

It remains topical: references to “The Matrix” are never far from discussions of Facebook’s plans to create a virtual world, the Metaverse.

And last year Lilly Wachowski, who like her sister has changed her gender since the first film, said she saw the series as a “trans” metaphor, ahead of its time in raising questions about the fluid nature of identity.

The famous scene in which Neo must decide whether to take the blue or red pill — one returning him to happy ignorance and the other showing him the hard reality of the Matrix — has entered the lexicon and not always in positive ways.

“Redpill” became an alt-right meme online in the 2010s, used by men who claimed their eyes had been opened to the dangers of feminism.

But at heart, the original films were a hit because they crystallised geek culture with their blend of martial arts, Hong Kong cinema, new-age spiritualism and cyberpunk.

They were never much of a hit with critics, however, and the new instalment is also getting mixed reactions from early screenings.

One Variety critic described it as “a terrific, awe-inducing, meta mind-bender” while another felt it was “too self-aware… with not a lot of show-stopping action”.

In any case, many film-goers are likely to take the red pill and see how deep the rabbit hole goes.