President of Costa Rica enacts adherence to the OECD 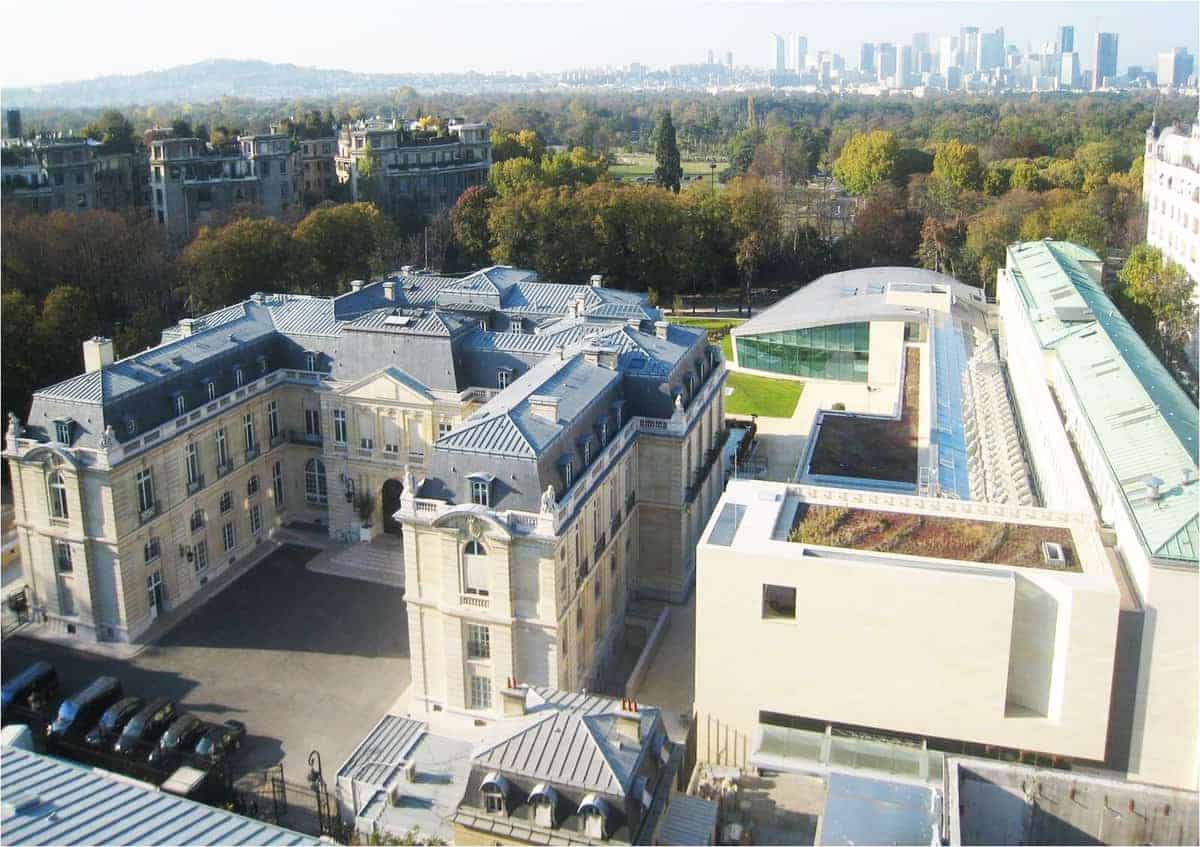 President Carlos Alvarado enacted Costa Rica’s accession agreement to the Organization for Economic Cooperation and Development (OECD) on Friday as the country is now ready to become the 38th member of the bloc.

The agreement had been approved by Congress on Monday, a necessary step, according to the laws of the Central American country, for Costa Rica to enter the France-based organization.

“Today is an important milestone in the final stretch of a country project that has enjoyed broad national consensus through three government administrations since 2012. Achieving this goal has been a country effort and being an active and purposeful member of the OECD will also require joint work, “Alvarado said.

Costa Rica still has to make the deposit of the instrument of ratification at the French embassy in San José, which will be done in the next few days. According to the government, the registration fee is 1,500 million colones (approximately $2.4 million).

In this way, Costa Rica will be the 38th member of the OECD and the fourth Latin American nation to be part of the organization, along with Mexico, Colombia and Chile.

Inclusion will allow a more efficient process to carry out reforms and promote a culture of constant improvement in public policies, according to the authorities.

In 2012 Costa Rica formally communicated to the OECD its interest in joining and in 2015 began the evaluation process.

Then it had to adjust multiple laws in 22 areas related to commerce, health, agriculture, education, science and technology and public governance.

After meeting all the requirements, Costa Rica was finally invited to join the OECD in May 2020.

Founded in 1961, the OECD is dedicated to promoting policies for economic and social well-being. Its member countries move 60% of world trade and represent 80% of global GDP.