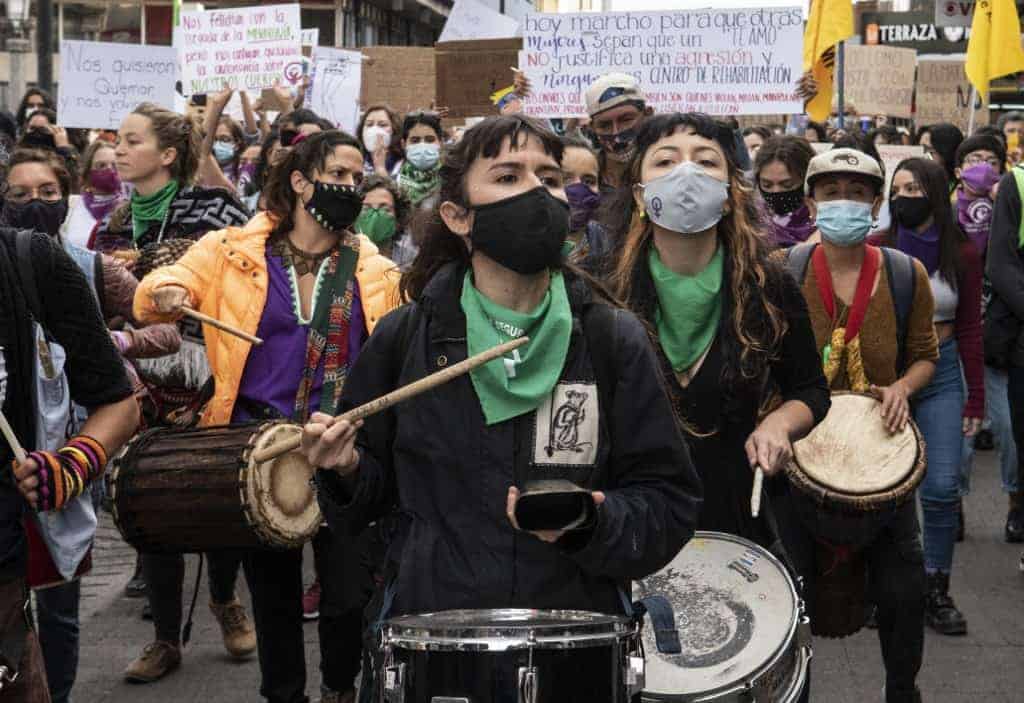 The demonstrations, in part, were meant to raise awareness of femicides in Costa Rica. The country registered 19 such deaths in 2020 and at least 374 since a law punishing violence against women was first established in 2007.

In context of International Women’s Day, the Legislative Assembly on Monday approved a project that expands the definition of a femicide.

Under the current language, a femicide only applies when a murder is committed by someone who has a marriage or de facto union with the woman. The new definition expands “femicide” to include other relationships — such as cohabitation or casual partnerships — between current and former partners.

Lawmakers noted that several homicides have not been punished as femicides because of the narrow definition of that crime. People convicted of femicides can face between 20 and 35 years in prison.